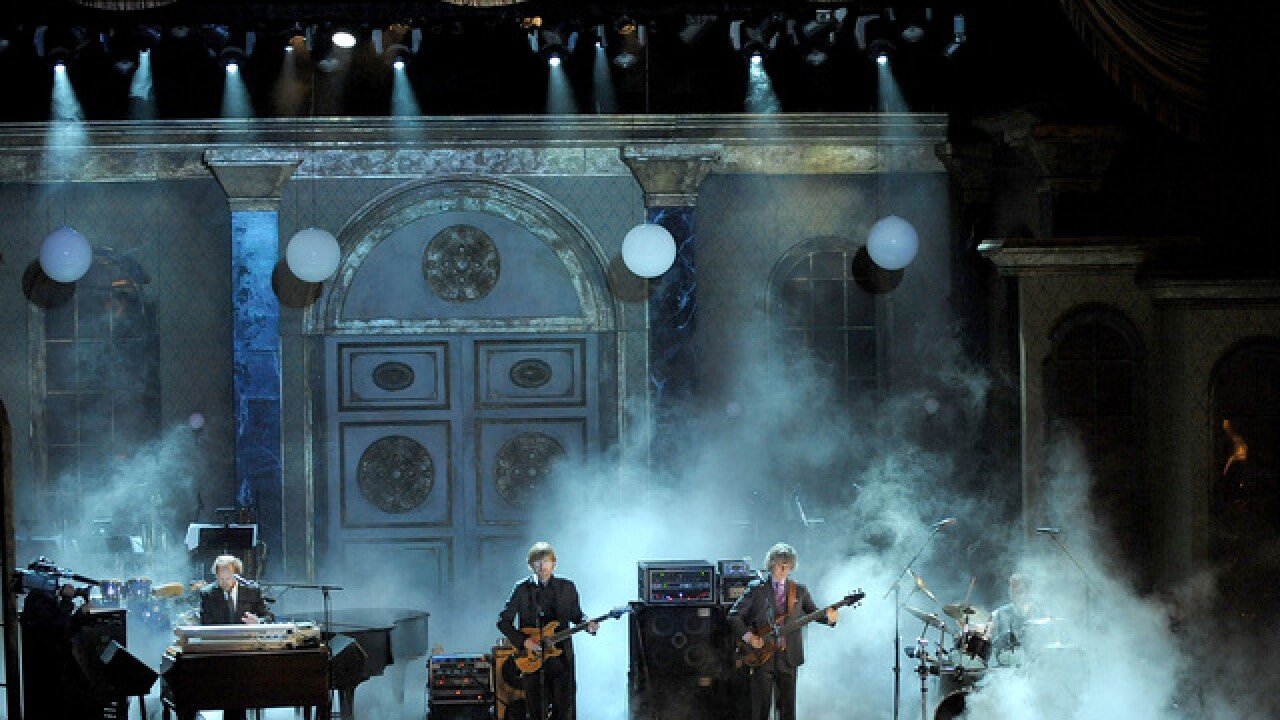 Image copyright 2018 Getty Images. All rights reserved. This material may not be published, broadcast, rewritten, or redistributed.
Michael Loccisano
<p>Trey Anastasio and Phish onstage at the 25th Annual Rock And Roll Hall of Fame Induction Ceremony at the Waldorf-Astoria on March 15, 2010 in New York City. (Photo by Michael Loccisano/Getty Images)</p>

COMMERCE CITY, Colo. — A weekend concert event featuring Phish at Dick’s Sporting Goods Park will bring increased traffic and pedestrian activity to the area around the venue, including the Commerce City Civic Center, according to the city of Commerce City.

Those who plan on visiting the civic center on Friday should be aware that E. 60th Avenue east of Quebec Parkway will close to non-event traffic at 2 p.m., according to the city. To access the civic center after that time, use Prairie Parkway to reach the main parking lot on the northwest side of the building.

The city of Commerce City said anybody with concerns about noise levels from the concerts can call the Dick’s Sporting Goods Park noise hotline at 303-727-3777. Other non-emergency complaints about this weekend’s activity can be reported to the Adams County Dispatch Center at 303-288-1535.