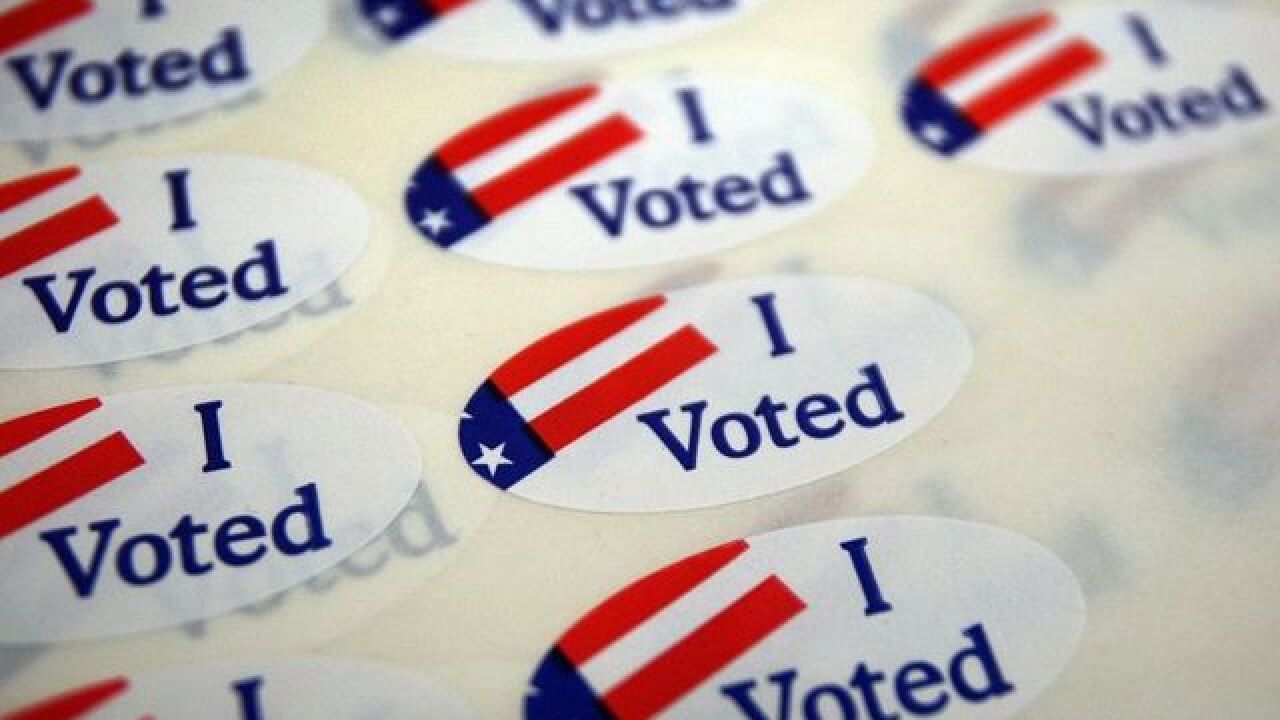 That brings the registered Democrats’ lead in ballot submissions to more than 25,000 over Republicans.

After Tuesday’s numbers were counted, a total of 416,951 ballots have so far been submitted in Colorado, which represents about 13.3 of registered active voters statewide.

In the last presidential election, in 2012, Colorado had a voter turnout of 71 percent. At the same time that year, early and absentee voting showed registered Republicans had a lead over Democrats, according to Colorado polling agency Magellan Strategies.