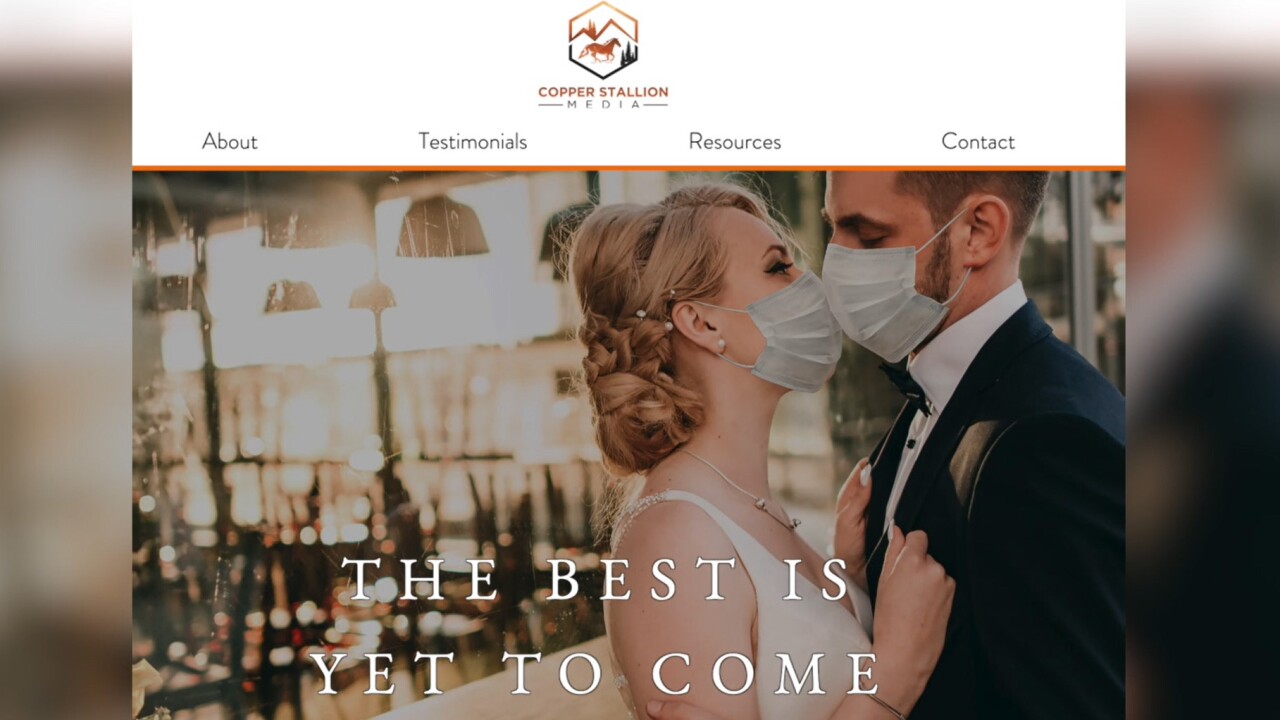 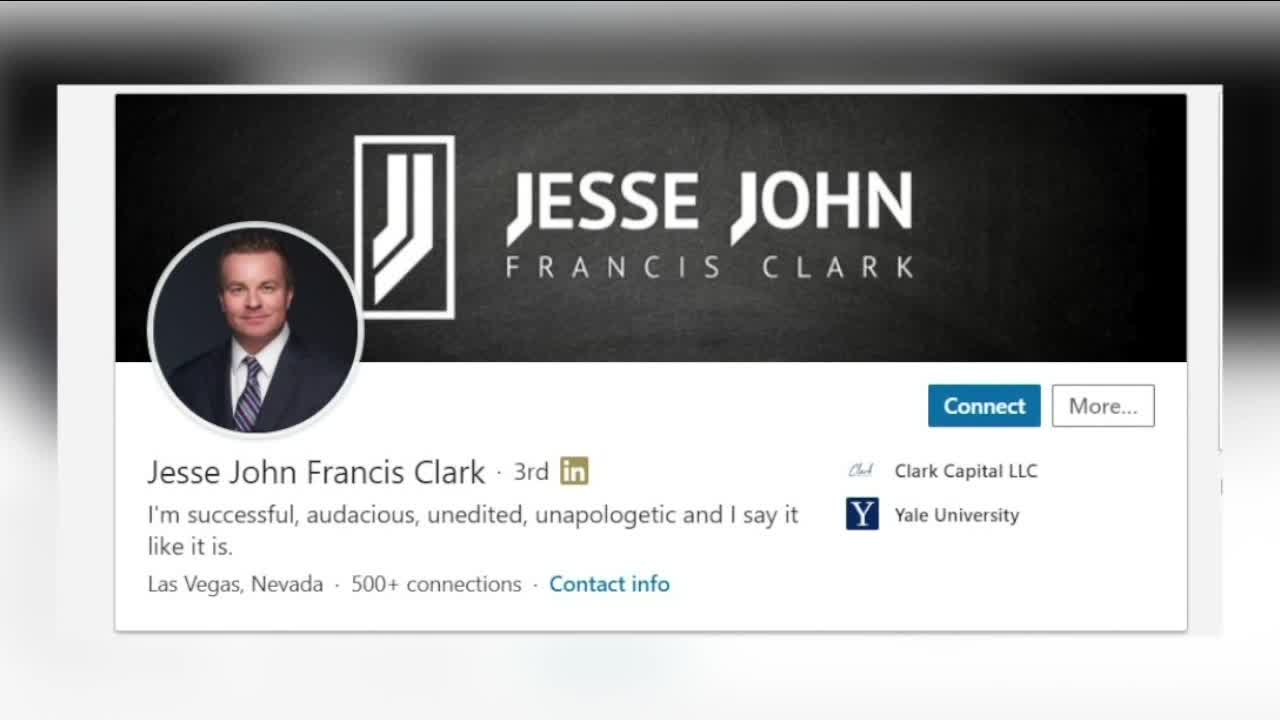 DENVER—The wedding videography company that refused to refund a man $1,800 after his fiancée died is being accused by hundreds of people of scamming them.

Justin Montney says the only reason he and his late fiancée Alexis ever hired Copper Stallion Media was because of the trusted wedding website The Knot.

“We were so excited. It looked like he had good stuff but it was all stolen from other videographers,” Montney said in an interview.

Copper Stallion Media began harassing Montney online after their refusal to refund his money led to bad reviews. The company created a website in his name claiming he was trying to “shake them down.”

The company also posted heartless messages on social media like, “We hope you sob and cry all day for what would have been your wedding day."

“I’ll be honest, I am very hurt deeply because of everything he’s done to Alexis and her memory,” Montney said.

Clark was arrested in 2013 for allegedly scamming 90 couples out of money for wedding videography they never received. He never paid the $500,000 owed to them and instead fled the state. The judge ruled he was no longer allowed to operate a wedding business in Massachusetts.

Dozens of people reached out to Contact7 from across the country saying they were scammed out of money by Clark for memories they can’t get back. They claim he uses different aliases and dozens of different companies.

“[There are] roughly 30 other businesses that he used,” said Jerrod Popham a videographer who worked for Copper Stallion Media.

Popham stopped working for the company when he found out it was connected to Clark.

He’s in a copyright dispute with them after Copper Stallion Media used his wedding videos for a business he never worked for called Mile High Wedding Films.

“They said they were closing up Copper Stallion Media and starting a new venture under Mile High Wedding Films,” Popham said.

Clark's businesses were on the featured list of the highly trusted wedding website The Knot. They had five-star reviews.

Contact7 reached out to The Knot and asked why Copper Stallion Media and Mile High Wedding Films, companies with no business license, owner information and in one case, no address, were promoted to their clients.

Popham says he called The Knot in March and told them about Clark.

When Contact7 asked The Knot why they were promoting Clark's other businesses, like Mile High Wedding Films, the company removed the business. The Knot says it is continuing to investigate other businesses that might be run by Clark.

“Prior to this experience, I trusted their platform was delivering the perfect wedding day. Now, they seem to be more of an advertisement service for vendors” Popham said.

Montney is now seeking help from the authorities to stop Clark from creating new companies.

“We need to get everyone together that has been wronged by him and start contacting the authorities,” Montney said.