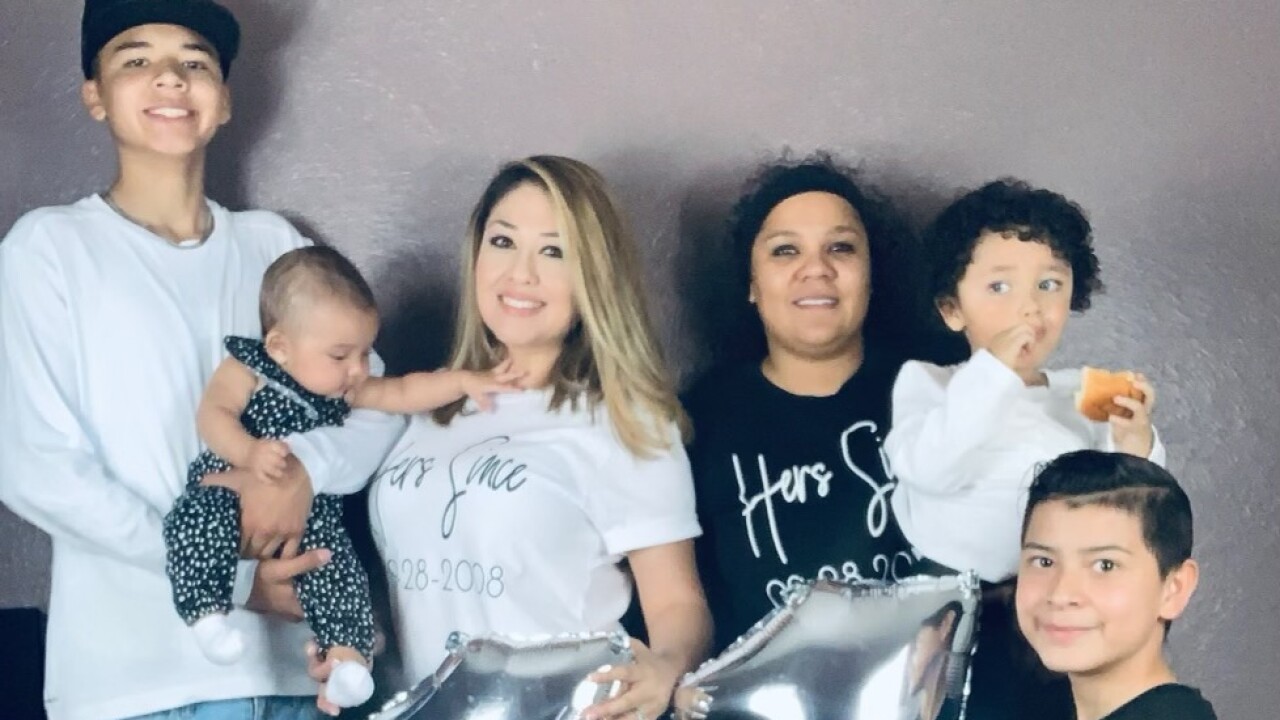 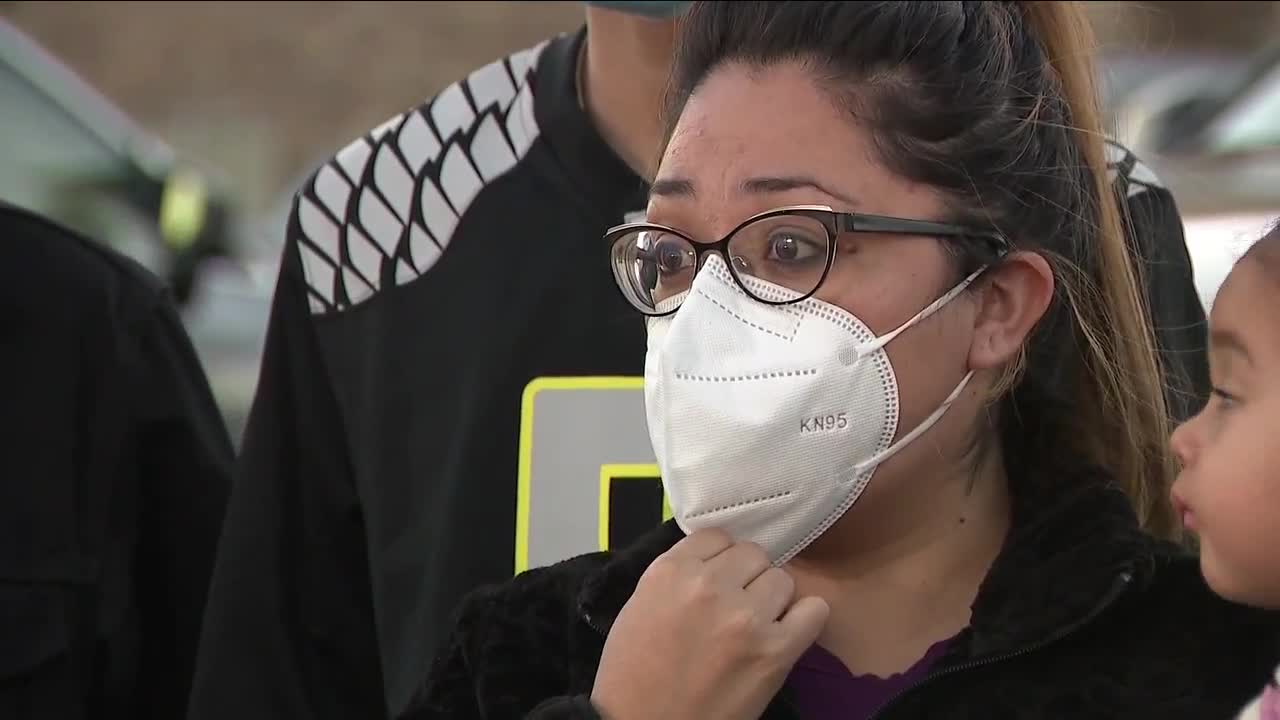 AURORA, Colo. — A family of six is struggling to get back on their feet after losing their home, car and stability in a house fire earlier this month.

The fire broke out on the 1600 block of South Elkhart Street around 4:30 p.m. on Nov. 1. When firefighters arrived, the home's garage was engulfed in flames.

Xavier Perez, 17, says he was listening to music when he smelled something burning.

"I go to open the garage door and there were just flames coming in through the door, so immediately I shut the door and run upstairs to get my brother," Perez said.

Perez and his 14-year-old brother got outside and called their moms frantically. Amanda Rivera and her wife were at a nearby park and ran home.

"Shocked and devastated to know that everything we owned was gone in a matter of minutes, including our only vehicle," Rivera said.

Stellar work by crews who searched the home for people & pets and attacked the fire in order to bring this under control quickly.

A total of 6 residents are displaced @COWYRedCross has been notified to assist.

It's been nearly 20 days since the fire, and the charred rental home with plywood covering windows is a reminder of the loss and struggle the family of six is facing.

Red Cross initially helped cover the hotel's expense, but the family has since taken over that cost on top of paying for a rental car to get around.

Rivera says she can't cook, her wife is working from home and her two older children are going to school online.

"It's been extremely difficult for the six of us to be in one hotel room altogether," Rivera said.

She says her 4-year-old son also has autism. On average, she says he gets 30 hours a week of therapy, but that has been put on hold since the fire.

The family had car and rental insurance but say it's not enough.

"The renters' insurance was the lowest renters insurance you could possibly get because we never thought this would happen," Rivera said.

As for car insurance, she says it could take up to six months for the claim to be processed.

William Smith High School staff stepped in and donated clothes for her children and gift cards. Despite the help, Perez says it's challenging to focus on school when he sees his parents struggling.

"They want some normalcy back," Rivera said. "I'm hoping for people to help us, to help us get a home for our kids and just to get back on our feet."

The cause of the fire is under investigation. The Rivera family believes the garage door motor sparked the fire.