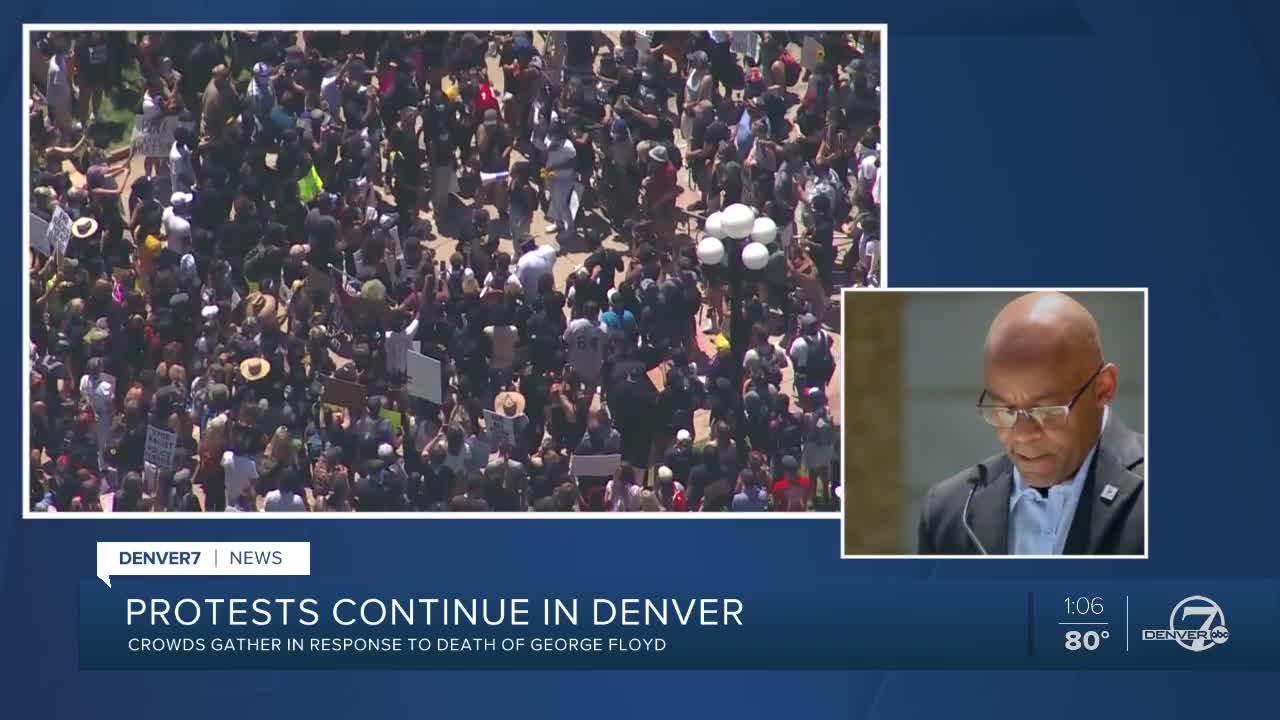 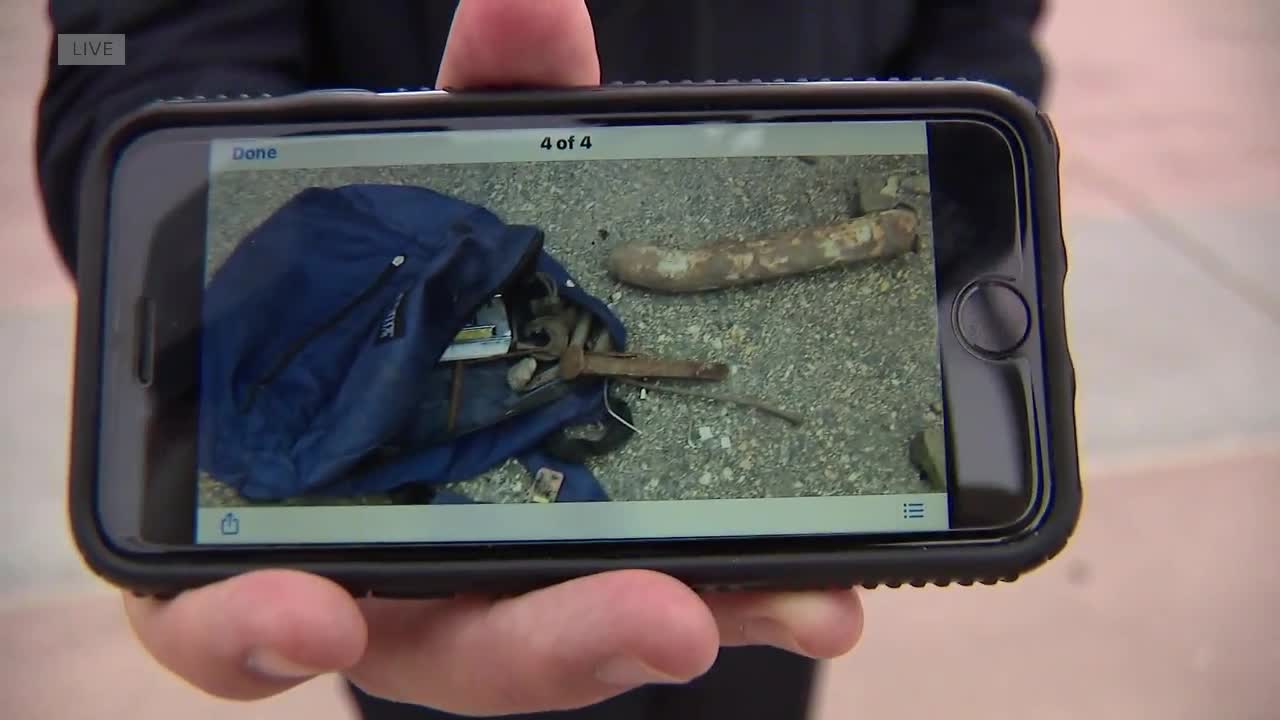 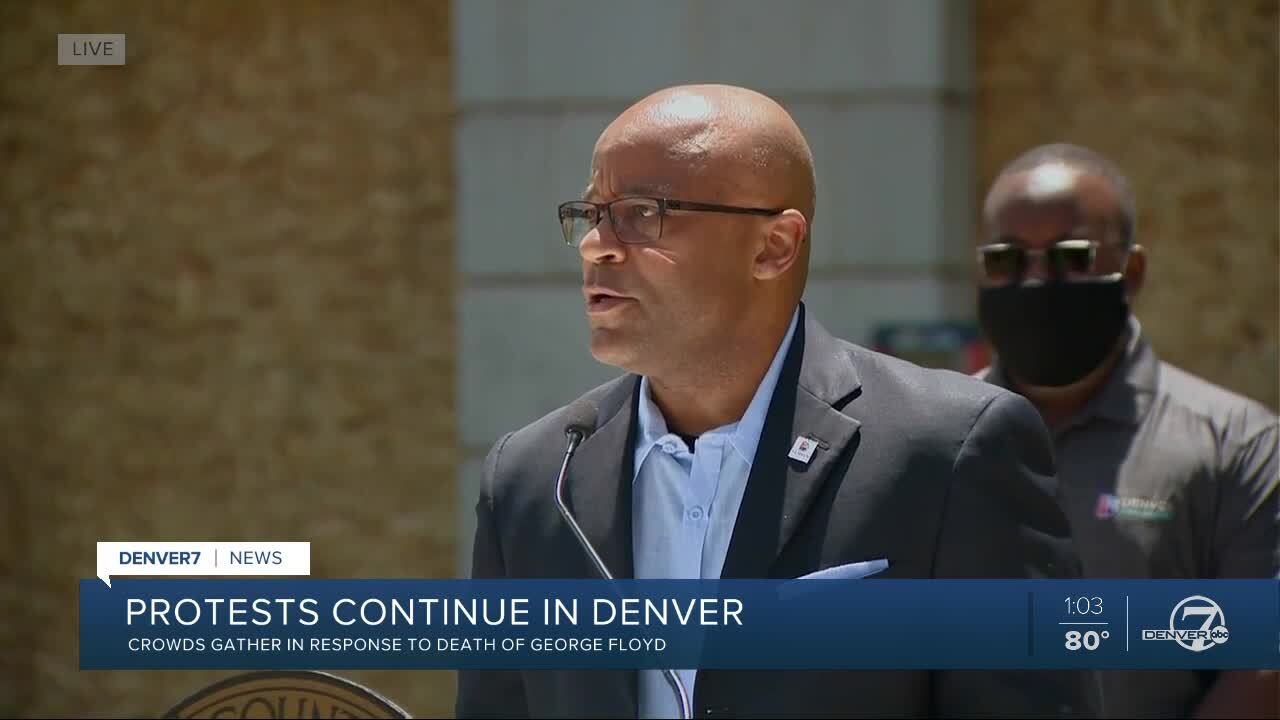 In an effort to curb the violence that has erupted from social justice protests in recent days, Denver Mayor Michael Hancock has put a curfew in place for the city and county of Denver.

The curfew is effective from 8 p.m. through 5 a.m. each night, through Monday morning.

“Once 8 p.m. hits, our message is very simple: Go home,” Hancock said in an address from the City and County Building during a peaceful demonstration Saturday afternoon.

“In short, we have seen enough. We are not going to wait for these incidents to escalate any further … before we take action.”

Hancock said Gov. Polis had granted a request to deploy the Colorado National Guard to aid in the response to the protests and enforcement of the curfew. Denver’s Emergency Operations Center had also been activated.

Exemptions for the curfew include travel for essential activities needed for health and safety and employees traveling to and from work. A fine of up to $999 and/or one year in jail are the possible penalties if caught violating the curfew, the mayor said.

The measures come in the wake of two nights of violent protests through the streets of downtown Denver. On both Thursday and Friday, protests began peacefully in the afternoon and early evening hours, only to devolve into chaos and destruction as night fell.

The protestors are demanding justice for the death of George Floyd, who was killed in Minneapolis police custody earlier this week.

Hancock, who has been vocal about peoples’ right to protest in the days since Floyd’s death but urged demonstrators to do so peacefully, didn’t mince words in addressing the “agitators with selfish motives and reckless intentions” he and Denver Police Chief Paul Pazen said are responsible for the violence.

He asked: “What does this mindless destruction achieve? What justice is served by breaking windows at the library, or city hall … or other buildings just beginning to come back to life?”

“Whose life are you honoring when you loot businesses in our city?”

Police have used tear gas, pepper balls and other non-lethal weapons as means of crowd control as protests escalated. Pazen has defended those actions, saying they fall within the department’s use-of-force policy.

"What we'd like to convey is we need calm, we need restraint, we need agitators who do not represent what the city of Denver is all about – what the people of Colorado are all about – to stay away from this area and stop causing harm to our community,” he said on Denver7’s broadcast Friday night.

Early Saturday, before Hancock announced the city- and county-wide curfew, Denver police said that as many as 10,000 demonstrators were expected at another rally Saturday night.

Thousands took part in the peaceful protest and march outside the state capitol Saturday afternoon.