‘We are seeing an escalation of conflict on social media’: City leaders discuss youth gun violence 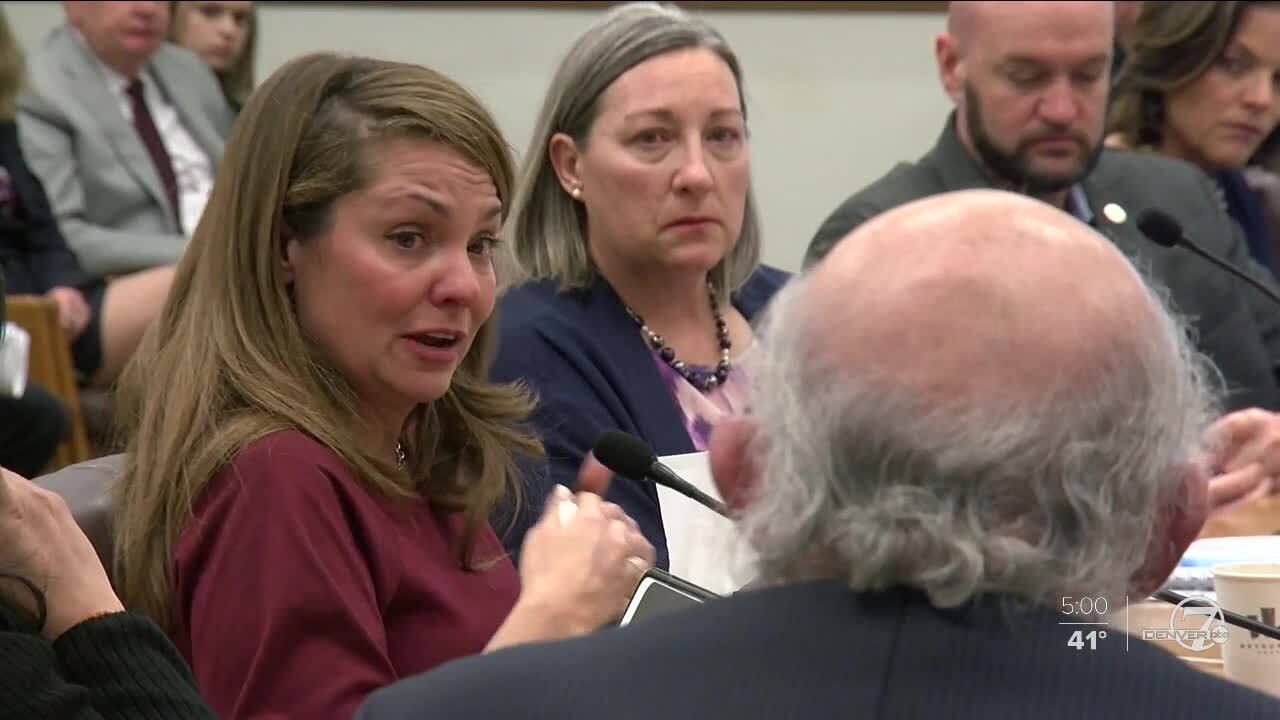 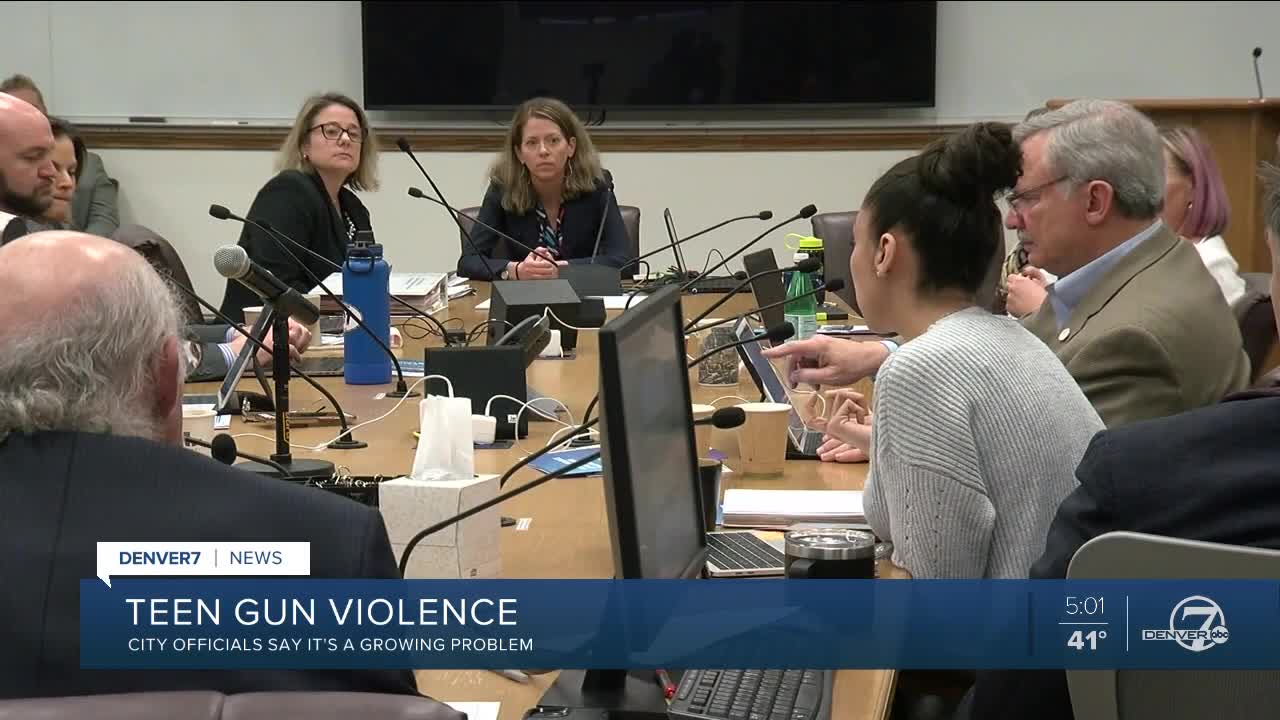 DENVER— City leaders held a meeting to discuss the rise in teen gun violence but had trouble agreeing on the best approach.

In just the past week, two Denver teens were killed in shootings.

The district attorney's office said juvenile gun possession cases had nearly tripled over three years from 46 cases in 2016 to 120 in 2019.

The neighborhoods dealing with the highest density of gun crimes are the Westwood, Cole, Park Hill, Montbello, Green Valley Ranch, and East Colfax.

The Denver Juvenile Probation Department recommended starting a new handgun intervention program to reduce recidivism and keep youth from entering adult court. The program would need about $200,000 in funding to get started.

But others questioned if resources weren't better spent on prevention and intervention.

"It's not about going into a neighborhood and arresting anybody for every petty type of crime, it is truly using the intervention strategies," Pazen said.

Absent from the meeting were the parents and community members most affected by gun violence.

Youth advocates spoke during public comment about the need for outreach during non-working hours.

They also shed light on what's going on in the minds of young people.

"We are seeing an escalation of conflict on social media that is getting out of hand and growing into violence," youth advocate Jonathan McMillan said.

He said gun culture and fear is pushing youth to pick up a firearm.

"Because they feel like everyone else is carrying a gun, then I need to carry a gun. The beast feeds upon itself," he said.

McMillan said there are dozens of great programs to help youth, but they don't receive the funding and support they need to be successful.