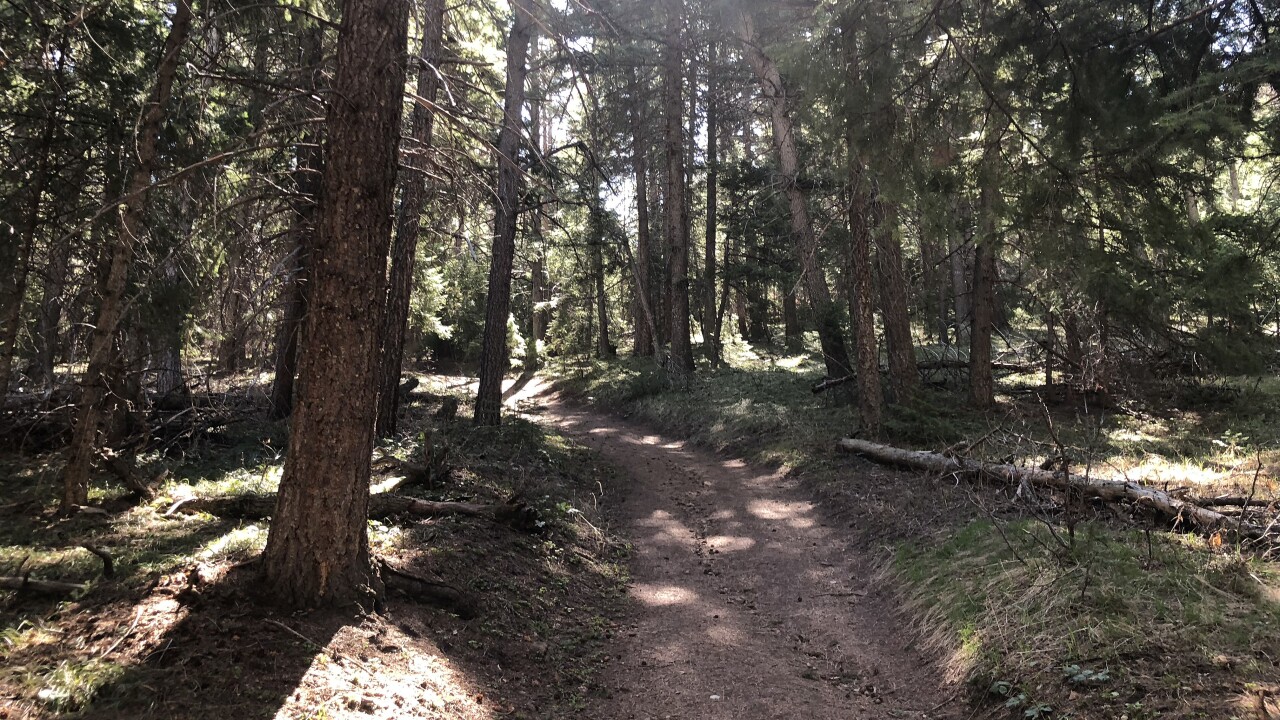 JEFFERSON COUNTY, Colo. — On Sunday morning at Deer Creek Canyon Park, three women had just wrapped up a hike and, after discovering the water fountains weren’t running yet, opted to cup their hands and drink from the bathroom sink.

That’s not abnormal for the people who frequent the 244 miles of trails in Jefferson County Open Space parks. As temperatures start to climb, water resources can quickly run low and some water bottles won’t fit under the bathroom sink nozzle. So, sometimes the bathroom sink is the best way to re-hydrate while the fountains are winterized.

Matt Robbins, community connections manager with Jefferson County Open Space, said the drinking fountains and water bottle fillers around county’s 28 parks should come back on after Mother’s Day weekend, which is May 11 and 12.

“The fountains are not freeze-proof, so we typically go with the historical last-freeze day in metro Denver before activating them,” he said.

The county’s building and historic sites team will activate the fountains and ensure they are working correctly, he said. Toward the end of the year, the team will winterize them again.

Visitors should always bring their own drinking water to carry with them, Robbins said. The fountains are typically only at traiheads and some trails extend several miles away from this initial spot.