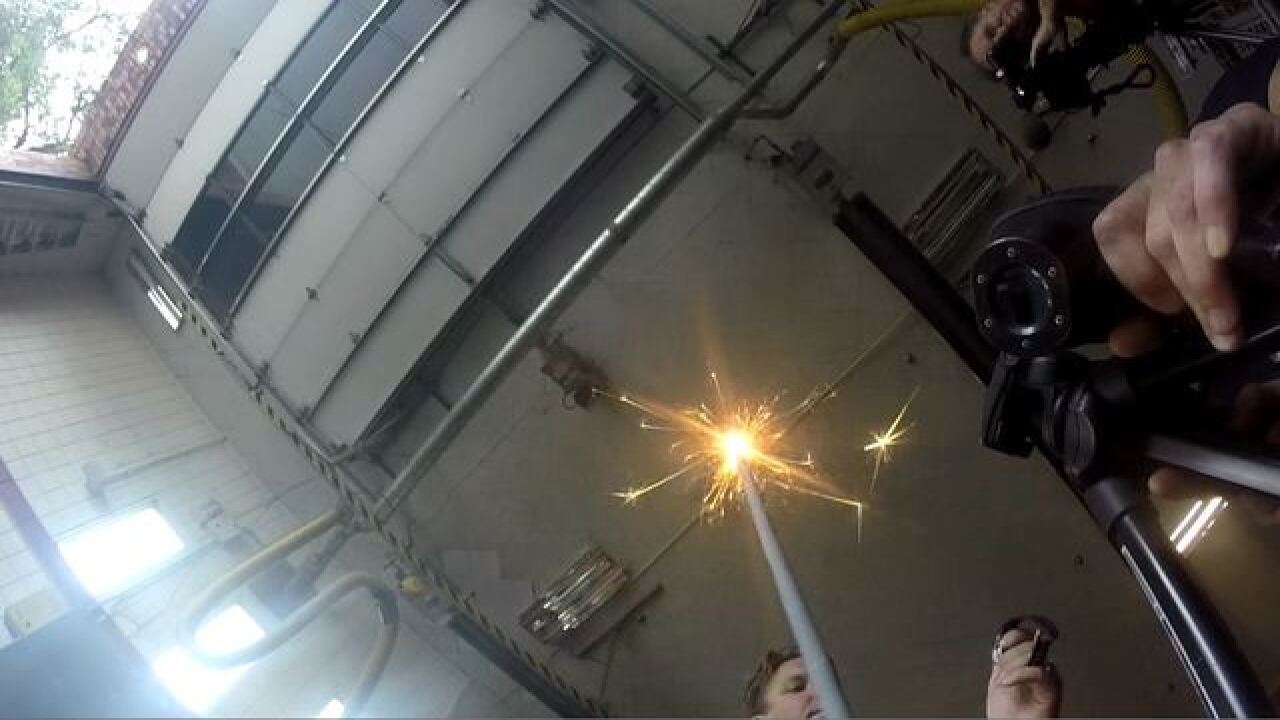 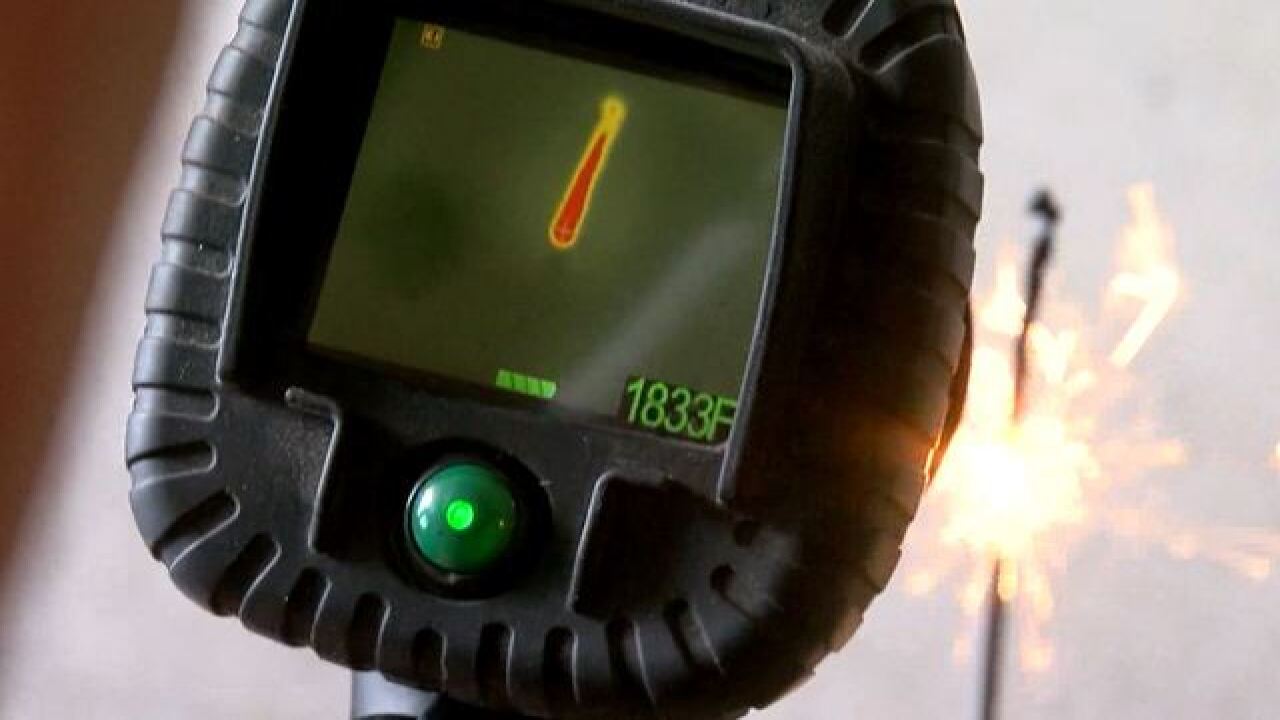 If there were any fireworks you would let your young child play with, it would likely be a sparkler.

Not to take away your fun, we used a heat gun to test just how hot sparklers get and for how long.

"I've never thought about how hot they are," said mom Karen Wittman.

Wittman just happened to show up at a West Metro Fire Station with her son William, while were testing.

"Over 1,000 again," said firefighter Eric Balzhiser, as he aimed a heat sensing gun at the sparkler.

"So, you guys aren't kidding when you say it gets to 1,200 degrees?" said Denver7 reporter Marshall Zelinger.

We tested a few sparklers and each one hit temperatures beyond the scale of the heat guns we were using.

"Mine just keeps hitting more than 536 degrees, it's off the charts for the device I rented," said Zelinger.

"At some point this thing simply stopped registering because it was too hot," said Balzhiser, whose device showed at least 1,140 degrees at one point.

"What did you learn from this that you didn't know?" asked Zelinger.

"It certainly burned a lot hotter than I would have expected. I wouldn't have expected a simpler sparkler to be burning in excess of 1,100 degrees. It's a lesson learned for all of us," said Balzhiser.

Something else surprising we discovered is how hot the sparkler stays after it's burned out.

"Yeah, I don't know if it would change my mind," said Wittman. "What do you think? Do you like sparklers?" she asked her son.