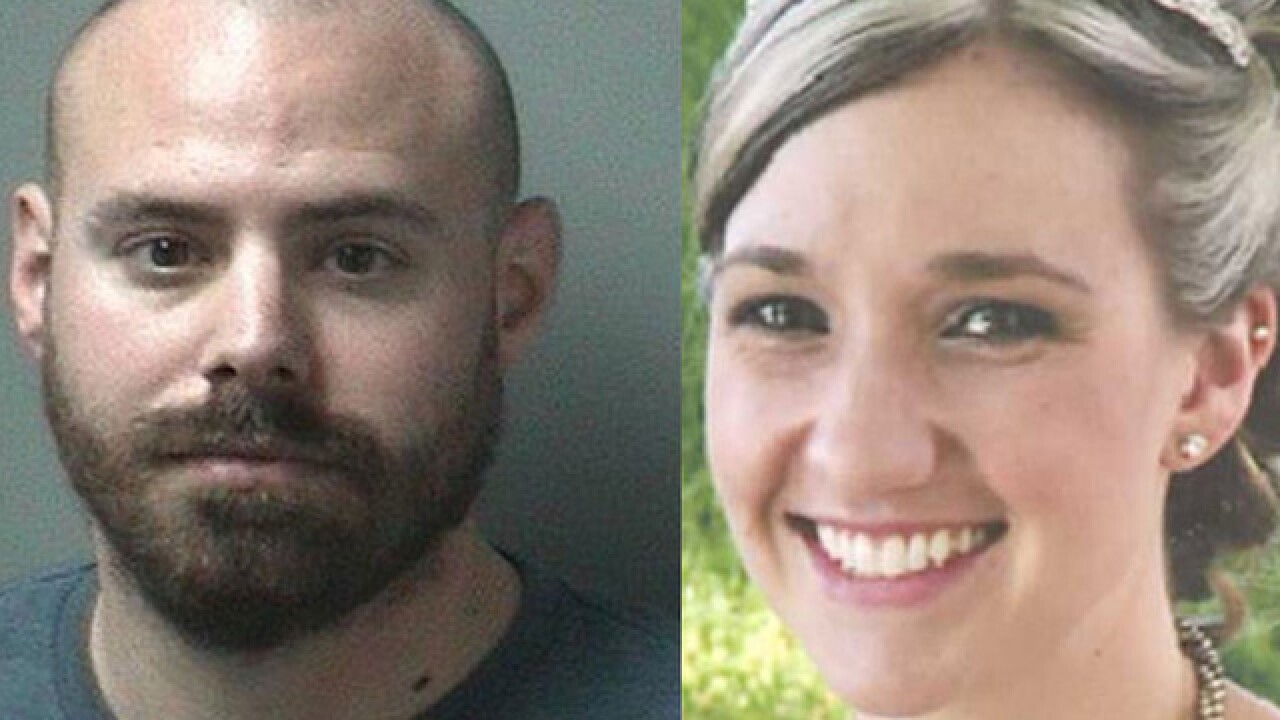 After deliberating for slightly more than three hours, jurors acquitted a former Weld County Sheriff’s deputy who’d been accused of murdering his wife.

Tom Fallis had long claimed that his wife, Ashley, committed suicide, after they’d hosted a New Year’s Eve party, at their house in Evans, on Dec. 31, 2011.

In 2014, a next door neighbor went public with a claim that he heard Fallis confess to killing his wife, and that he told police, but it wasn’t written up in their report.

During the trial, prosecutors portrayed Tom Fallis as a man dealing with marital hardships, capable of hurting his wife in anger.

His defense team depicted Ashley as mentally unstable and unhappy.

Jurors also heard conflicting testimony from criminal investigators about the crime scene, including the location of splattered blood, the gun used in the shooting and Ashley’s body.

On Wednesday, jurors heard from a man who admitted to having an affair with Ashley Fallis. He shared with the jury stories from the past, to convince them she was capable of suicide, including her carrying of a loaded gun in her purse.

Yet, prosecutors questioned Jedediah Pepping about a confrontation in a parking lot to prove Tom Fallis was capable of inflicting harm.

Judge Thomas Quammen admonished courtroom spectators to refrain from any outburst while the verdict was being read.

“We the jury find the defendant, Thomas Fallis, not guilty of murder in the second degree or other lesser offenses,” Quammen said.

Fallis’ attorneys began to tear up as the verdict was read.

One of Ashley’s family members cast their eyes downward.

Neither jurors, Fallis, his attorneys, Ashley’s parents or prosecutors were willing to comment about the verdict.

Fallis is now a free man, but may still face a civil lawsuit.

The lawsuit alleges that the Evans officers and some Weld County Sheriff deputies were involved in a conspiracy to cover up a murder.

A legal expert told Denver7 that this case is like the O.J. Simpson case.  He said O.J. was acquitted criminally, but lost a wrongful death lawsuit.