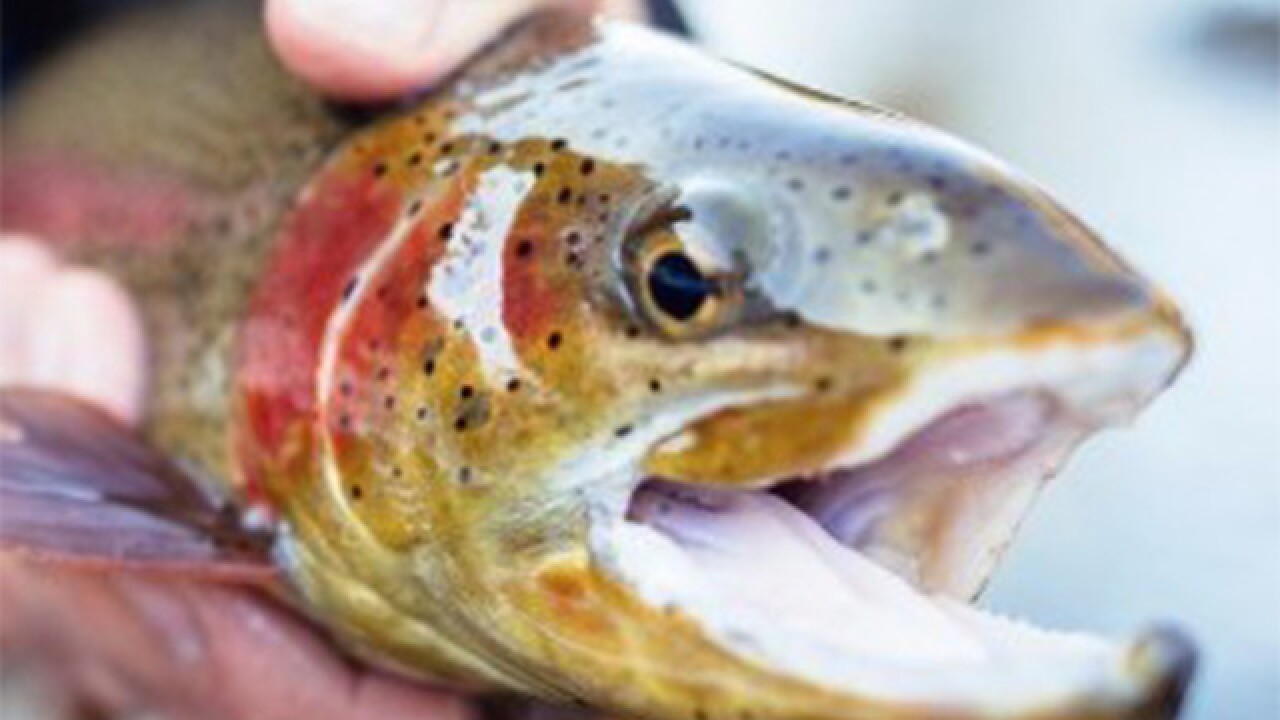 The Summit Daily reports wildlife officials are asking anglers to limit their activities to early in the day and take their lines out in the afternoon when the water is warmer.

Wildlife officials became concerned for the fish after data showed that the water temperature at the Pumphouse recreation site near Kremmling reached 70 degrees.

Colorado Parks and Wildlife Aquatic Biologist Jon Ewert says trout do well in water temperatures around 50 degrees. The fish get lethargic when temperatures reached the 60s and become very stressed in the 70s.

The fish are likely to die in water temperatures at 74 degrees or higher.