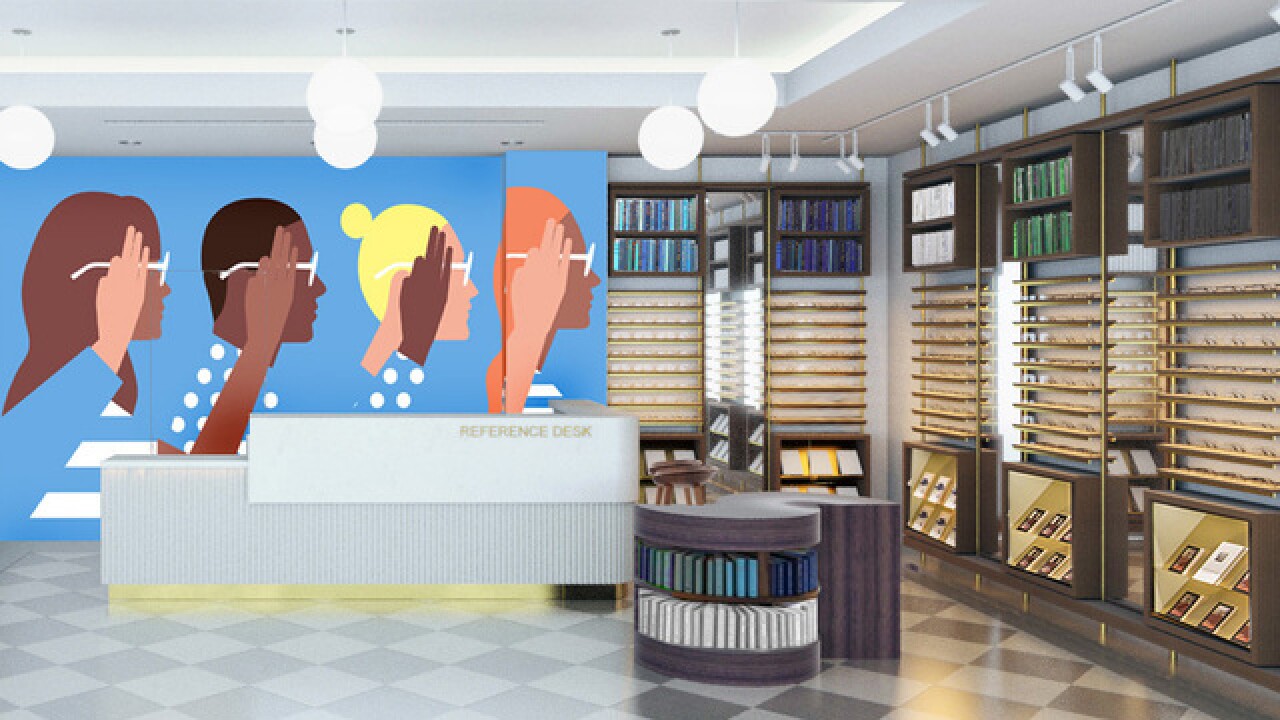 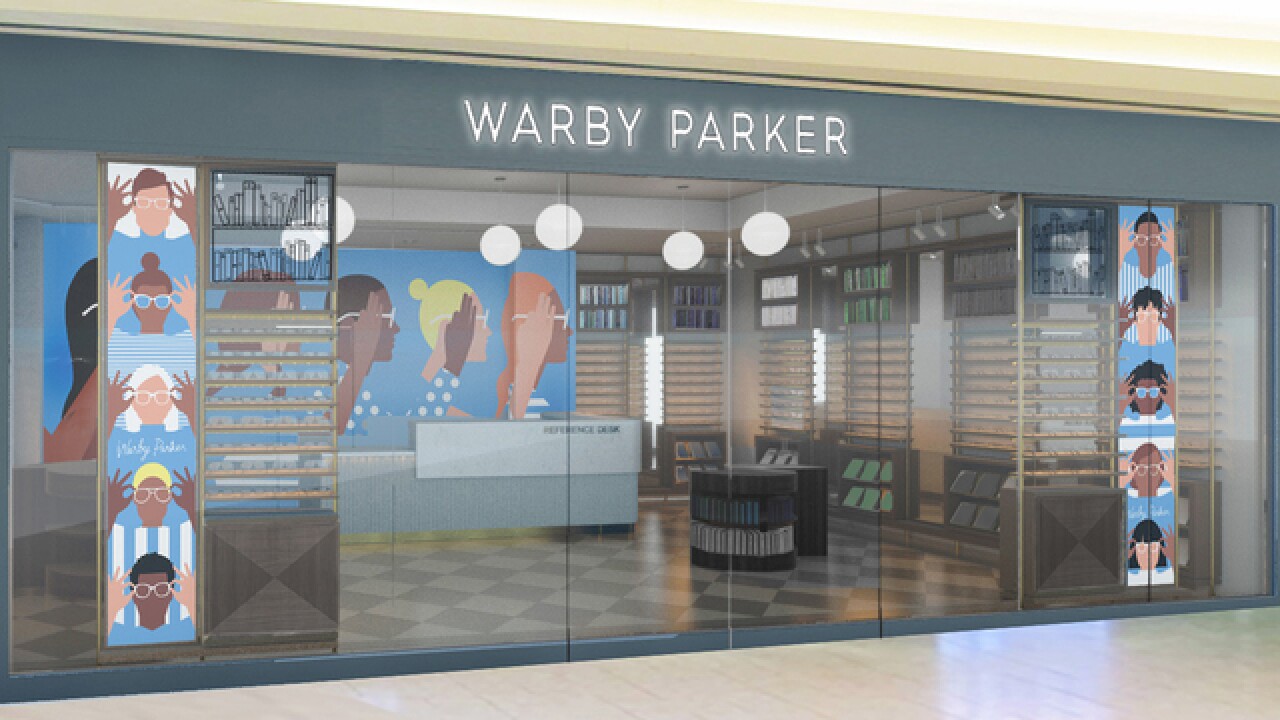 The company announced that its new retail location at Cherry Creek Shopping Center will open to the public on Saturday, April 28.

The Cherry Creek location will be the company’s first in Denver and the second in Colorado – Warby Parker opened a store on Pearl Street in Boulder last year.

The new Denver store will feature Warby Parker’s full lineup of eyeglasses and sunglasses as well as a Denver-exclusive version of the Downing sunglasses design with clear blue frames and mirrored silver lenses.

Warby Parker is planning to open another store at 1805 Blake St. in lower downtown later this year. An opening date for that store has not yet been announced.