WalletHub: Denver recovering from recession better than most cities its size 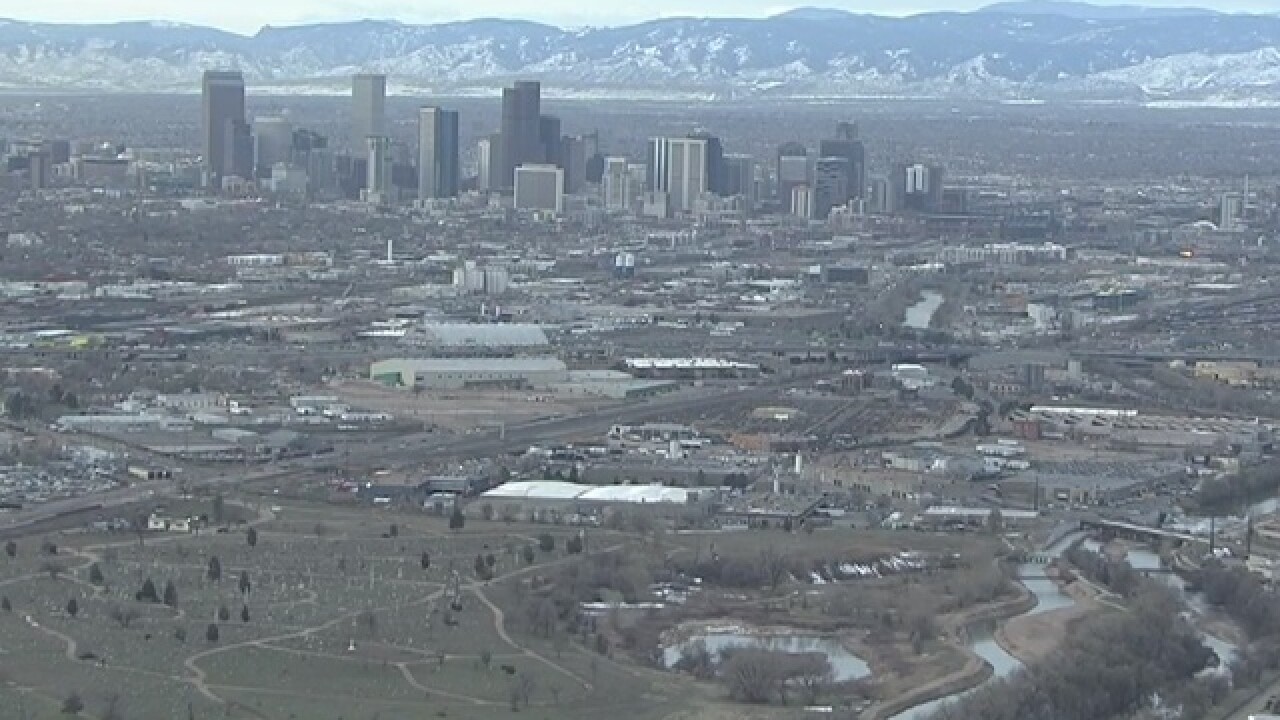 DENVER – The Mile High City is recovering from the recession better than many other cities its size, according to a new report from WalletHub.

The website’s analysis of economic recovery indicators in 505 U.S. cities found Denver has had the 10th strongest recovery overall.

Compared only to other large cities (those with more than 300,000 people), Denver came in second.

WalletHub looked at a number of factors to come up with its rankings, including home price appreciation, percentage of incoming college graduates, unemployment rates, labor force participation rates, poverty rates and foreclosure rates, among others.

WalletHub’s analysts then compared each metric’s pre-recession and post-recession values to see which cities showed the most improvement.

Here’s where Denver ranked on a number of those factors:

The report also put Boulder among the top three cities in the country with the largest decreases in the ratio of part-time to full-time jobs.

Head over to WalletHub for the full report.