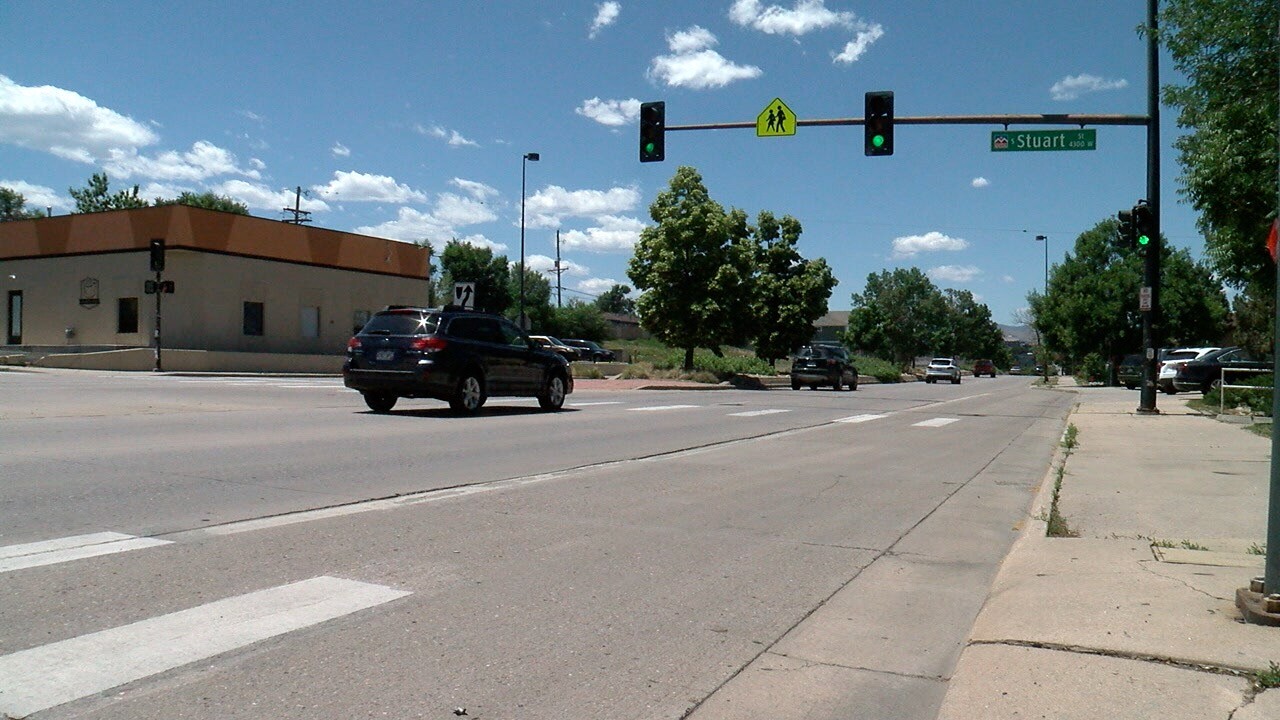 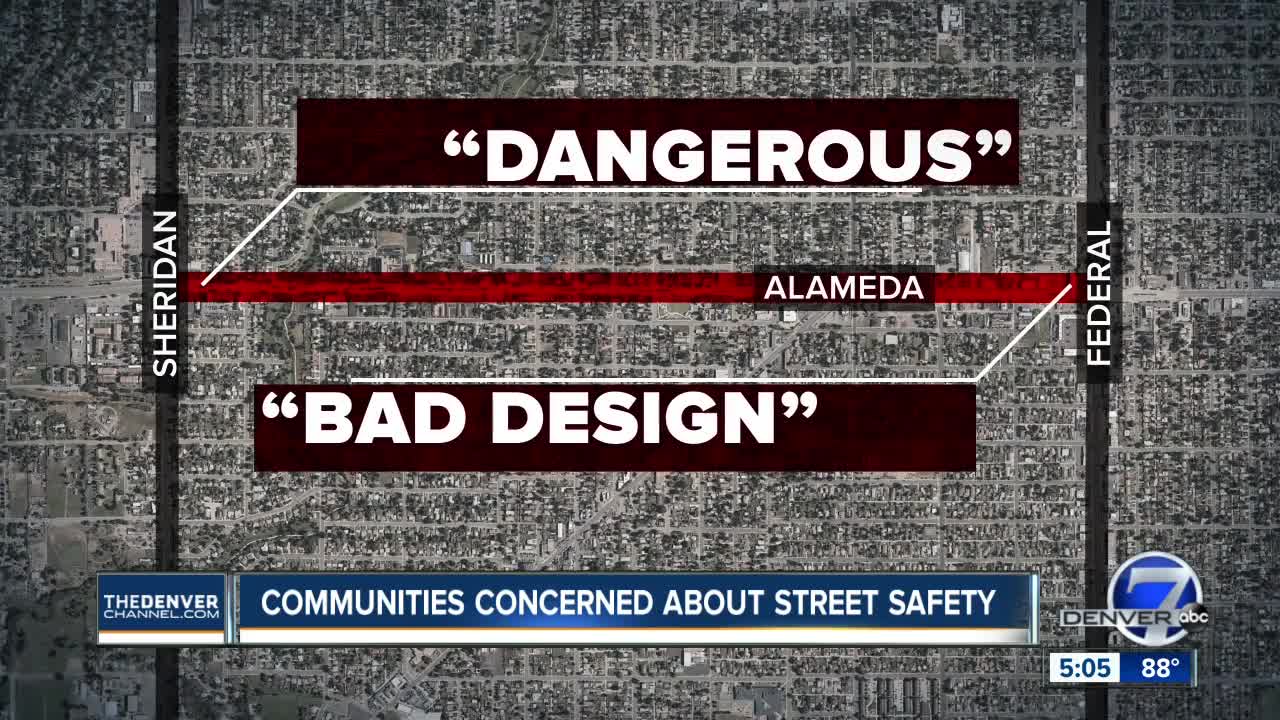 DENVER — The first half of the year is barely over, and 37 people have lost their lives in traffic accidents on Denver streets, according to the city's Vision Zero effort.

Denver is working to end traffic deaths by 2030, but for that to happen, a group advocating for better walkability says the city needs to address some of the most dangerous streets. There's increased attention on Alameda Avenue between Sheridan and Federal boulevards after a man was killed by an alleged street racer last month.

On June 28, 58-year-old Joseph Fresquez was walking northbound across Alameda when he was struck by a vehicle traveling westbound. According to the police report, two vehicles were racing and reached estimated speeds of 50-60 MPH when the crash happened. The other car was able to swerve out of the way to avoid the pedestrian.

According to the Department of Public Works, nothing is currently planned for the intersection at Raleigh where Fresquez was killed, but their team will be reviewing recent crashes on Alameda to see if any improvements can be made.

"So with streets like Alameda that are just designed to encourage drivers to go as fast as possible, it's not surprising at all that we continue to have these tragedies," said Jill Locantore with Walk Denver.

Locantore would like to see improvements aimed at slowing down cars and making the street safer. She has several ideas like adding trees to the side of the road, creating medians with pedestrian refuge and improving transit in the area.

"Streets are public spaces, and everybody has a right to be there whether you're 8-years-old or 80-years-old, whether you're in a car or out of a car. So we need to design streets with all of those different people in mind," said Locantore.