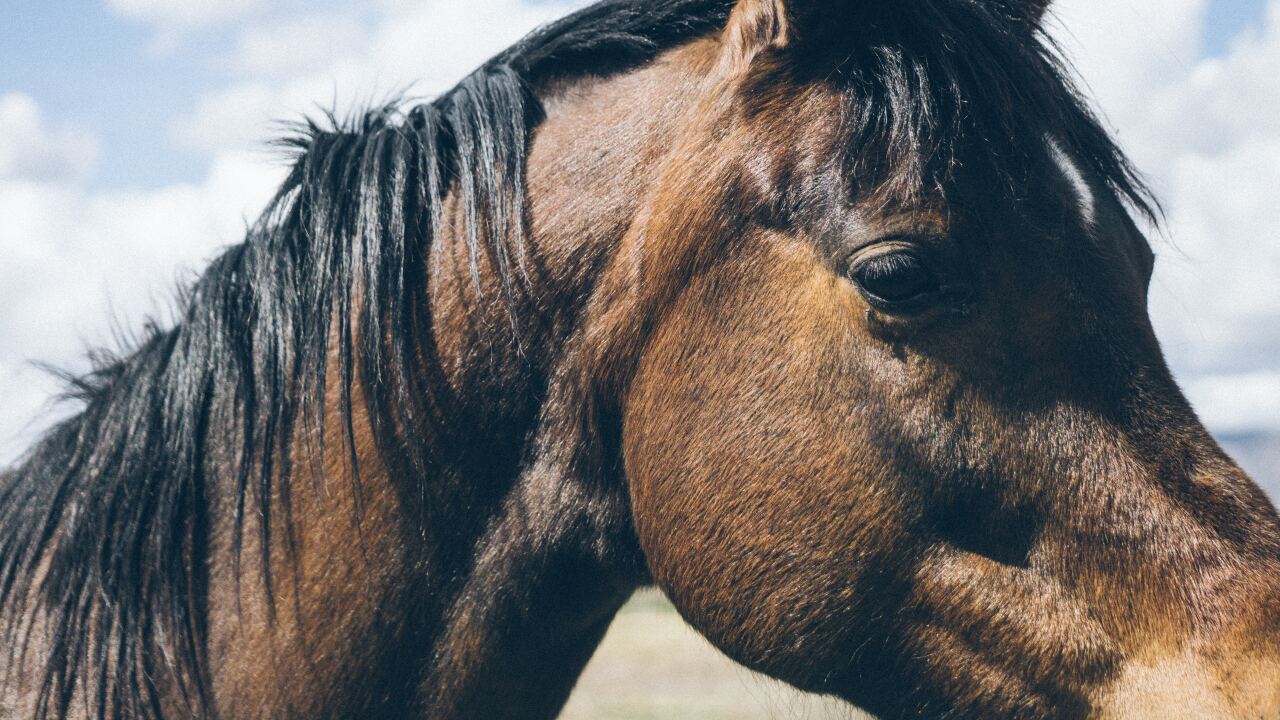 DENVER – A virus not common to Colorado horses has forced more than 200 properties across the state under quarantine.

Dr. Nick Striegel with the Colorado Veterinarians Office said Tuesday a total of 213 properties in Colorado are under quarantine for confirmed cases of Vesicular Stomatitis Virus (VSV).

Striegel said the virus showed up in Texas at the end of June. A few days later and after making its way through New Mexico, it appeared in Colorado, where the strain of the virus is not common.

So much so, the last time the virus was observed in the state’s livestock was in the 2014-2015 season, Striegel said, adding the virus at that time was different because it was the New Jersey strain. The strain currently affecting Colorado horses is the Indiana strain, which Colorado horses have zero immunity against.

Currently, there is only one case of the virus in cattle, Striegel told Denver7.

A lot of horses across Colorado have been affected by a strain of VSV that is getting in the ears.

The outbreak of VSV is likely to affect county and state fairs, as well as ranchers, farmers, and kids on the 4-H program who have prepared all year for these types of events, he said.

VSV is highly contagious and can be passed on to cattle, sheep and other livestock. The virus is transmitted by various flies.