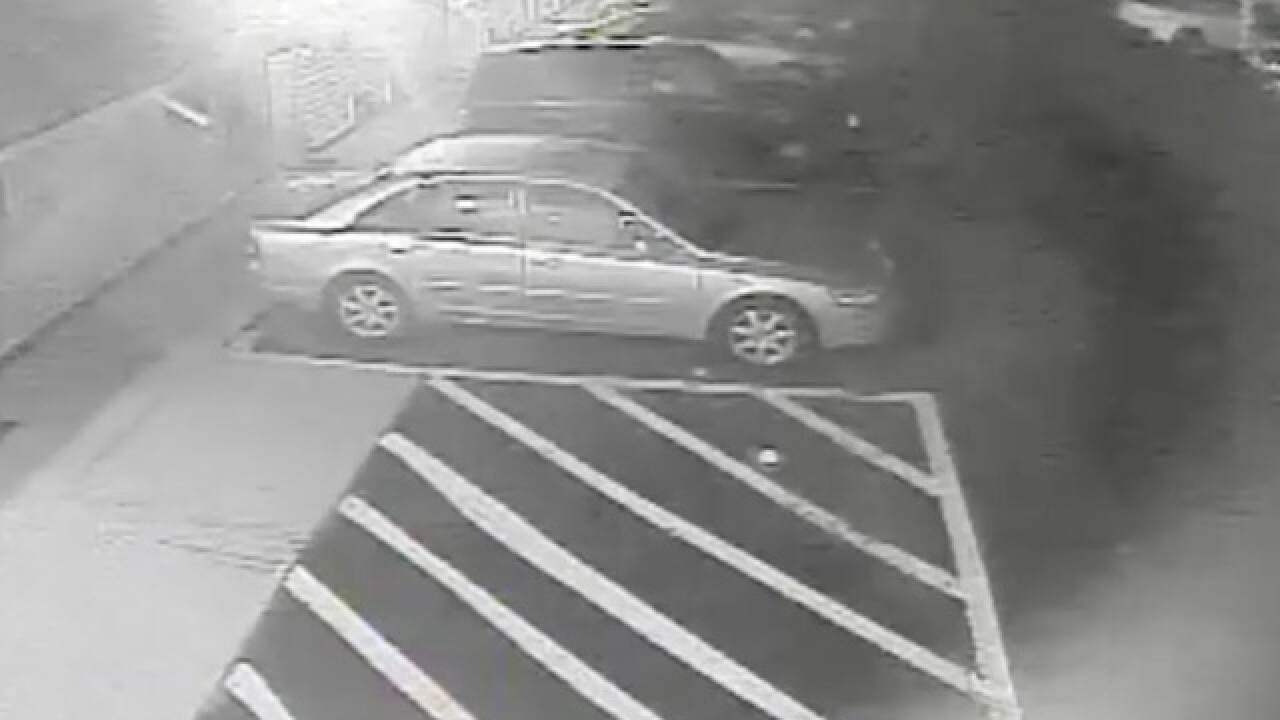 DEL CAMINO, Colo. — Authorities are investigating if a butane hash oil extraction setup is responsible for a fire at a Longmont inn that sent two men to a hospital.

Just before 5 a.m. Tuesday, Weld County Sheriff’s Office deputies were dispatched to the First Interstate Inn, located on the 3900 block of Highway 119, after receiving a report of a fire.

Emergency personnel saw smoke coming from one of the inn’s rooms.

Two men were transported to a nearby hospital and later airlifted to a hospital in Aurora, according to Weld County Sheriff’s Office. Both men were in stable condition, but then progressed to serious condition. They were treated for burns.

The fire was contained to one room, the sheriff’s office reported.

There was evidence of a butane hash oil extraction process in the inn room, so the Weld County Drug Task Force responded to the scene as well.

Both the drug task force and sheriff’s office are working on this investigation.

Anyone with information regarding this incident is asked to call the Weld County Sheriff’s Office at 970-356-4015 or Northern Colorado Crime Stoppers at 1-800-222-8477. Tips can also be submitted through the Crime Stoppers website at www.crimeshurt.com.