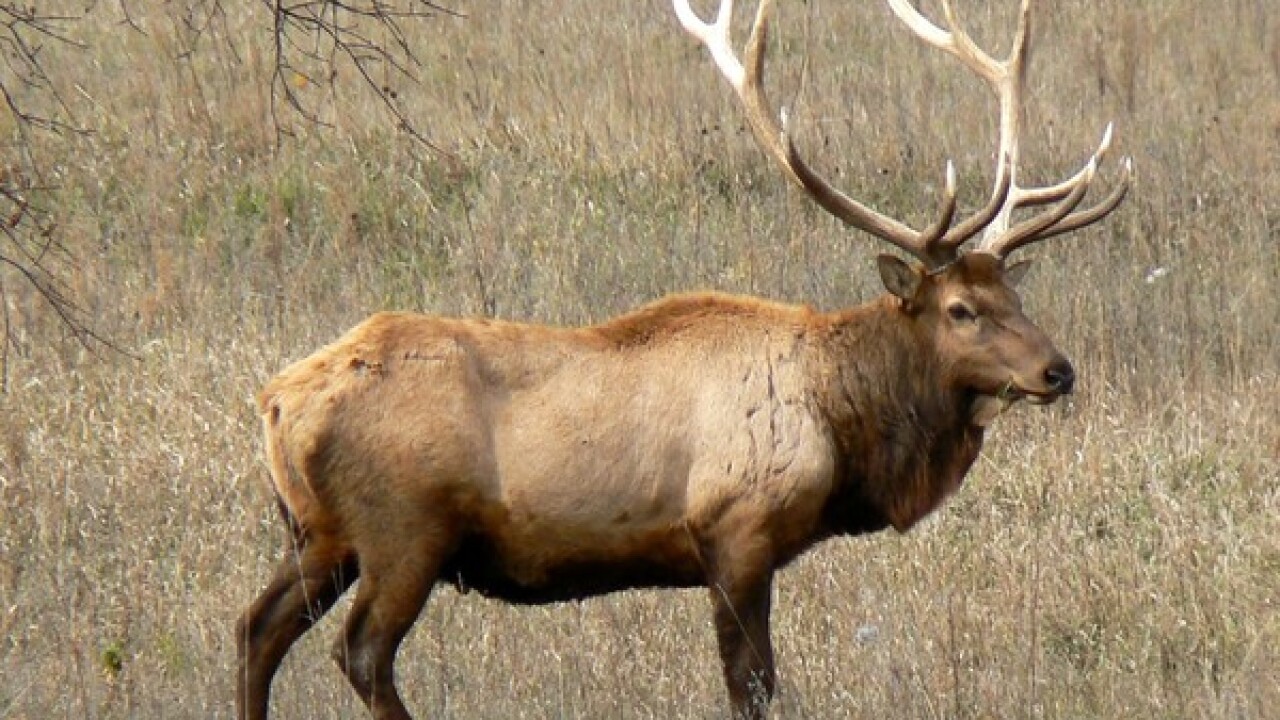 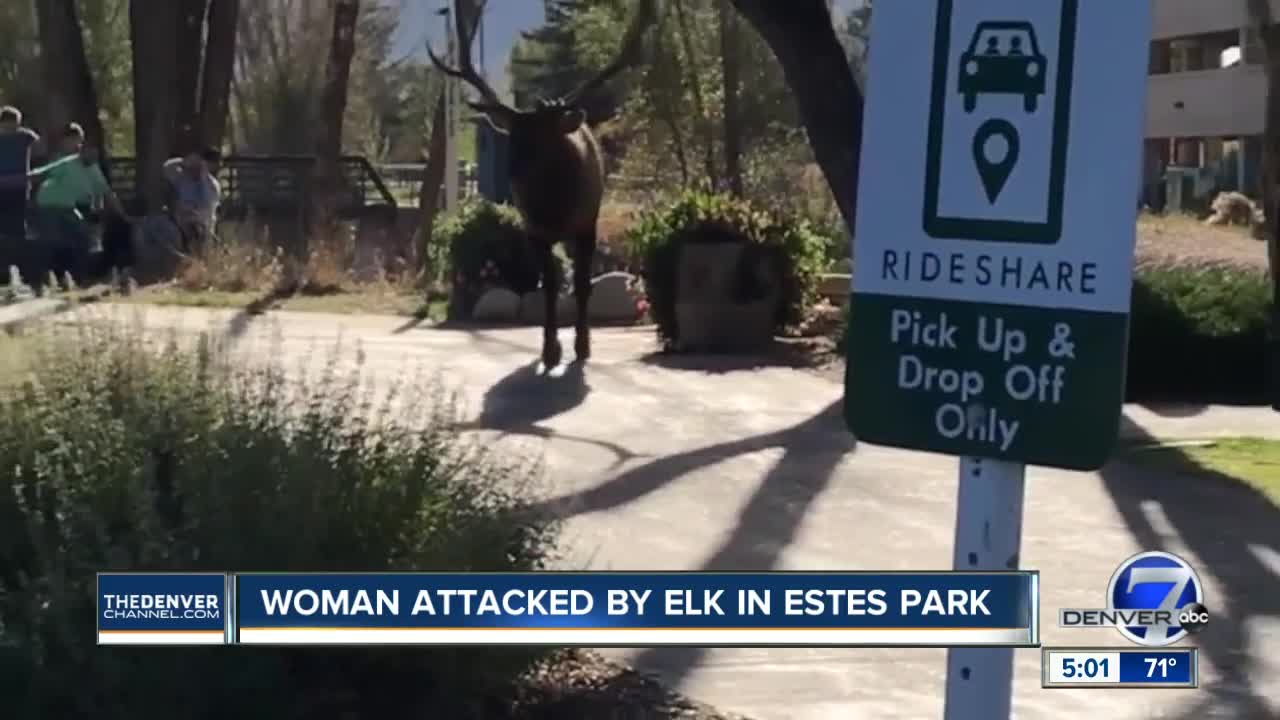 ESTES PARK, Colo. – Elk in Colorado are entering the "rut," or breeding season, and that means some of the bulls could become aggressive near humans.

A group of people in Estes Park apparently found that out this week, when a bull elk charged at them on a sidewalk, according to videos posted on Facebook on Thursday.

The two videos in the post below show the elk charging at the people, and then charging at a city worker's truck that pulled up on the sidewalk.

Brian Berg, the Estes Park public works employee who posted the videos, pointed out the damage to his work vehicle – a couple of dents and what appears to be a hole near the front bumper.

There was no confirmation as of Thursday night on the extent of injuries in the incident.

The rut begins in the fall and ends around late January, according to Colorado Parks and Wildlife. Officials advise people to give elk and deer plenty of space during rut, as bucks and bulls could become dangerously aggressive and attack without provocation.