Video shows couple in Erie fight off coyote to save dog 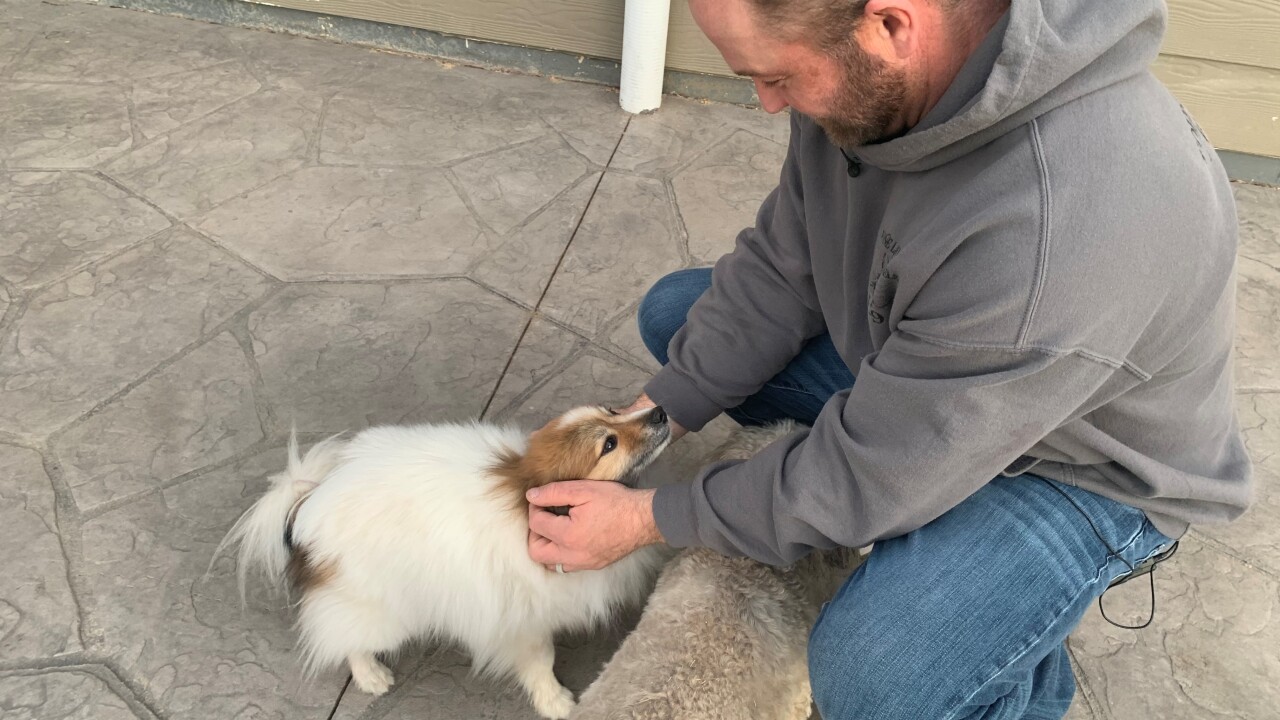 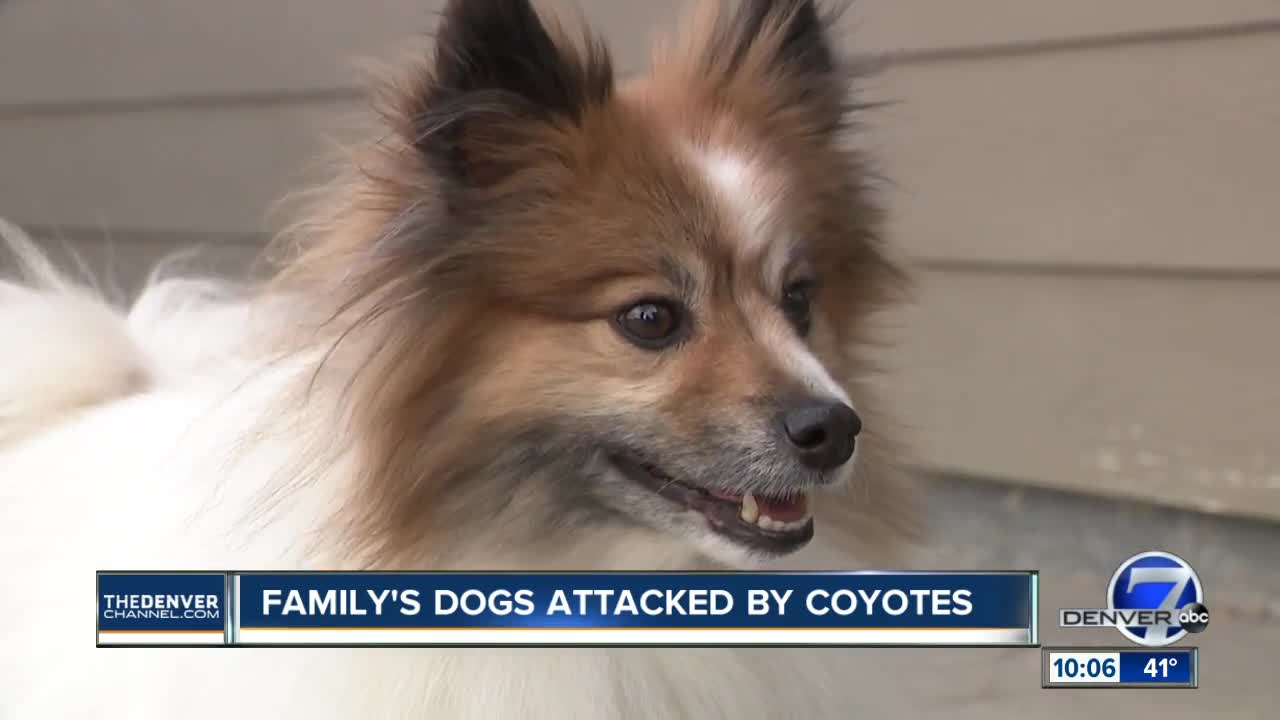 Amy Collins calls her dog — Rocky — lucky, because last week he was in the jaws of death. A coyote came into the Collins' backyard, scooped the small dog into its mouth, and jumped the fence.

Jason Collins recalls the sight of the dog in the coyote's mouth, saying Rocky looked like a "cotton ball stuck in his mouth."

Part of the encounter was caught on the family's backyard motion camera. In the video you can see Amy, followed by Jason, running after the dog.

Amy was out with the dogs when the coyote attacked.

"I thought if I was out here with them and I could watch what’s going on... I’ve learned that’s enough. You need to have them on a leash and have them close," she said.

Amy has bruises on her body from chasing after her dog.

Jason ran after them with a glass in his hand. He used it as a weapon to throw it at the coyote.

"I don’t know for sure if it was a direct hit on the coyote or it exploded next to him," Jason said.

His quick thinking use of a bottle was enough to save his dog's life. The coyote spit Rocky out but attempted to catch Rocky again. Jason told Denver7 he became the wall between Rocky and the hungry scavenger.

"I just make myself big, start yelling and hollering. The coyote holds its ground then he tries to go right, I go right. He tries to go left, I go left. So, he’s obviously interested in getting after rocky," Jason explained.

This isn't the couple's first coyote attack. Although, last time was a different outcome. In September, a coyote tried to go after Franz, a retired police dog. Franz ended up chasing the coyote away.

Franz may have brawn, but Rocky has determination because while Collins was holding off the coyote, the little dog ran around the block and made it back to the Collins' front door without a scratch on him.