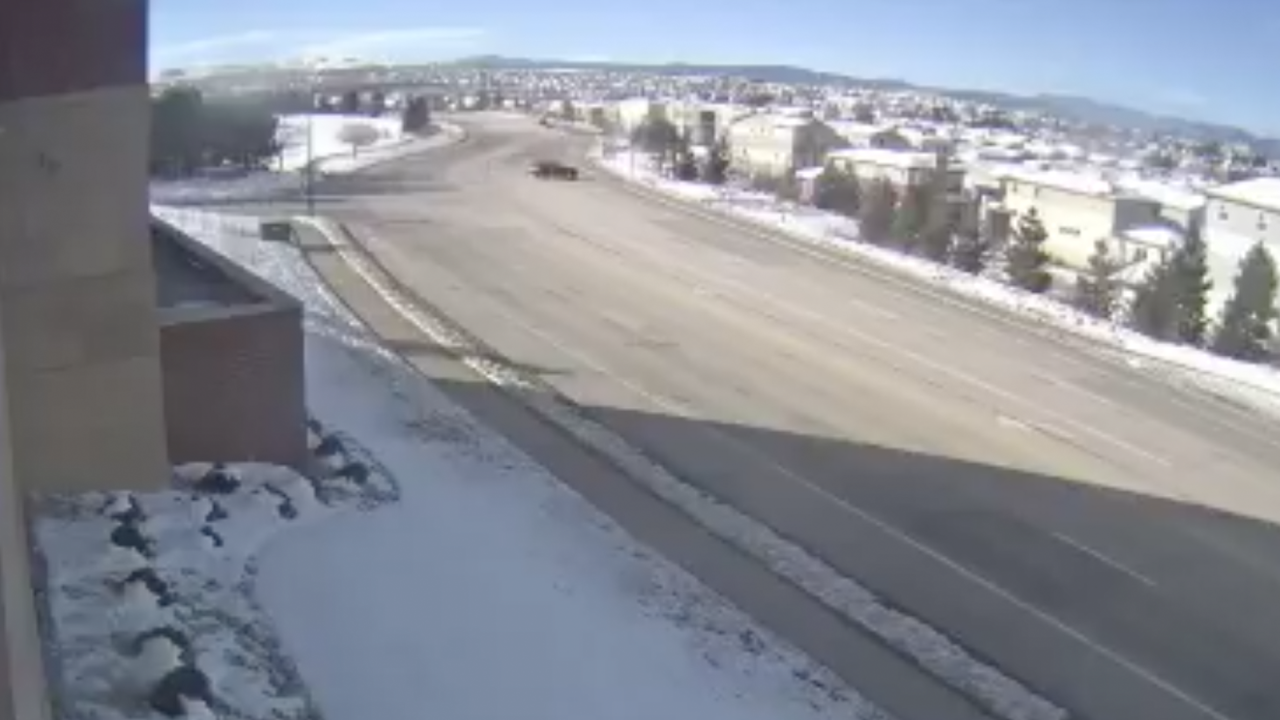 The video, released Thursday, shows the car traveling at a high rate speed across Fairview Parkway and down an embankment, where it went airborne and into the two townhomes.

Update to Dunning Cir. Crash: This is a video showing the car traveling across Fairview. While the driver did sustain serious injuries, we’re glad to share that doctors say he will survive.. Luckily nobody else was hurt! pic.twitter.com/AMqI34nl5G

The sheriff’s said the adult male driver suffered serious injuries but he is expected to survive. No one inside the homes was injured.

Authorities said the man, whose identity has not released, may have suffered a medical episode.

The extent of damage to the homes is unknown.