Video of bullying by teen girls in Aurora goes viral; mother of victim speaks out 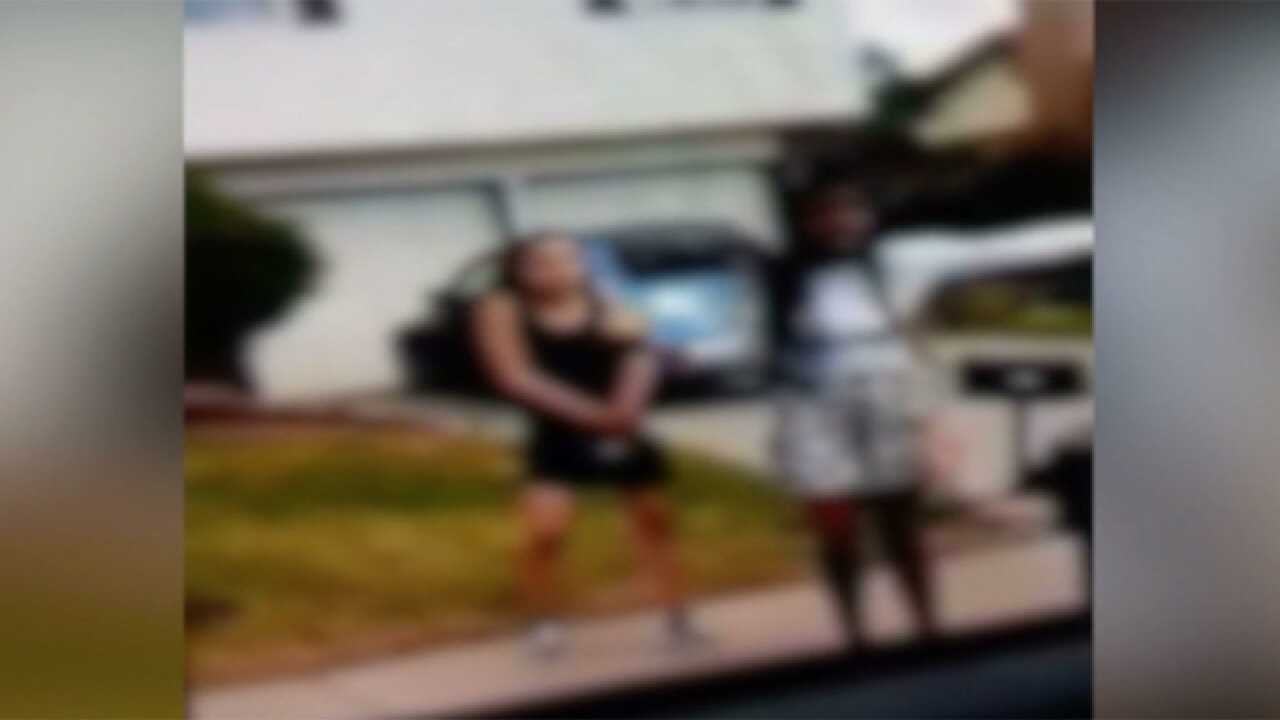 AURORA, Colo. — A mother is reaching out for help after what she describes as relentless bullying in an Aurora school. Amanda Brown said her daughter is a victim, and several teen girls are to blame.

Brown posted a set of videos to Facebook just days ago. They've already been shared 60,000 times and viewed more than a million times. She said she's left without words.

"There should be no tolerance, I feel like it should be a three strikes and you're out, you've got to find a new school," Brown said.

The videos depict two teens, who in Denver7 videos have been blurred to protect their identities, confronting the mother, who has children in her car. Brown said they followed her daughter home after a series of ongoing incidents.

Brown's daughter has a disability, and explained it began with the girls harassing her over a boy, but escalated to threats of violence.

"They were telling me that if I started to win (the fight) they were all going to jump in and beat the crap out of me," the victim told Denver7.

Gateway High School acknowledged the issue but didn't comment. The victim said the school created a plan to protect the her — security now walks her to and from her classes.

Aurora Police also confirmed a school resource officer is investigating the latest confrontation, which involved the teens threatening Brown with a rock in hand.

Brown said her daughter has expressed interest in leaving Gateway High School in favor of graduating on her own terms, rather than suffer through the bullying. She said despite the protection, incidents have continued.

After the video went viral, Brown said one of the teen's parents apologized. She said another set of parents were egging on the bullying.

The family has set up a GoFundMe account to help pay for legal counsel.

Denver7 continues to learn more about this story. We will post updates if police or school representatives provide more information.