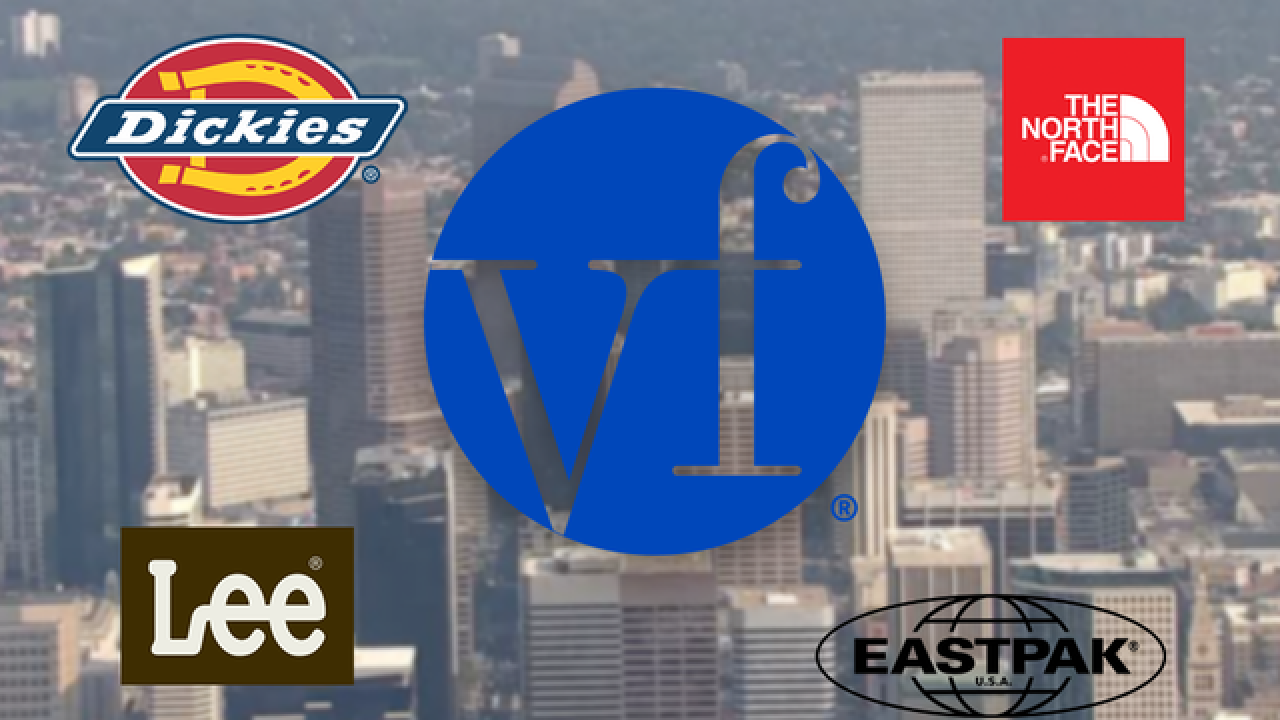 DENVER — VF Corporation, the parent company of brands including The North Face and Vans, announced Tuesday it has selected 1551 Wewatta St. in Denver’s Lower Downtown (LoDo) for its new global headquarters.

Calling it an "ideal setting," VF signed a 12-year lease for the entire 10-story, 285,000 square-foot building. Renovations will begin in early 2019 with a completion date targeted for early 2020.

In mid-August, VF Corporation announced plans to relocate its global headquarters to Denver 2019.

The Office for Economic Development offered $27 million in tax incentives over an eight-year period in order to bring the company to the state.

VF Corporation will bring 800 high-paying jobs to Colorado over the next eight years with average salaries of more than $185,700. About 85 of those jobs will be executive positions in the company.

VF Corporation is the parent company of popular brands like The North Face, Vans, JanSport, Timberland, SmartWool and Eagle Creek, among others.