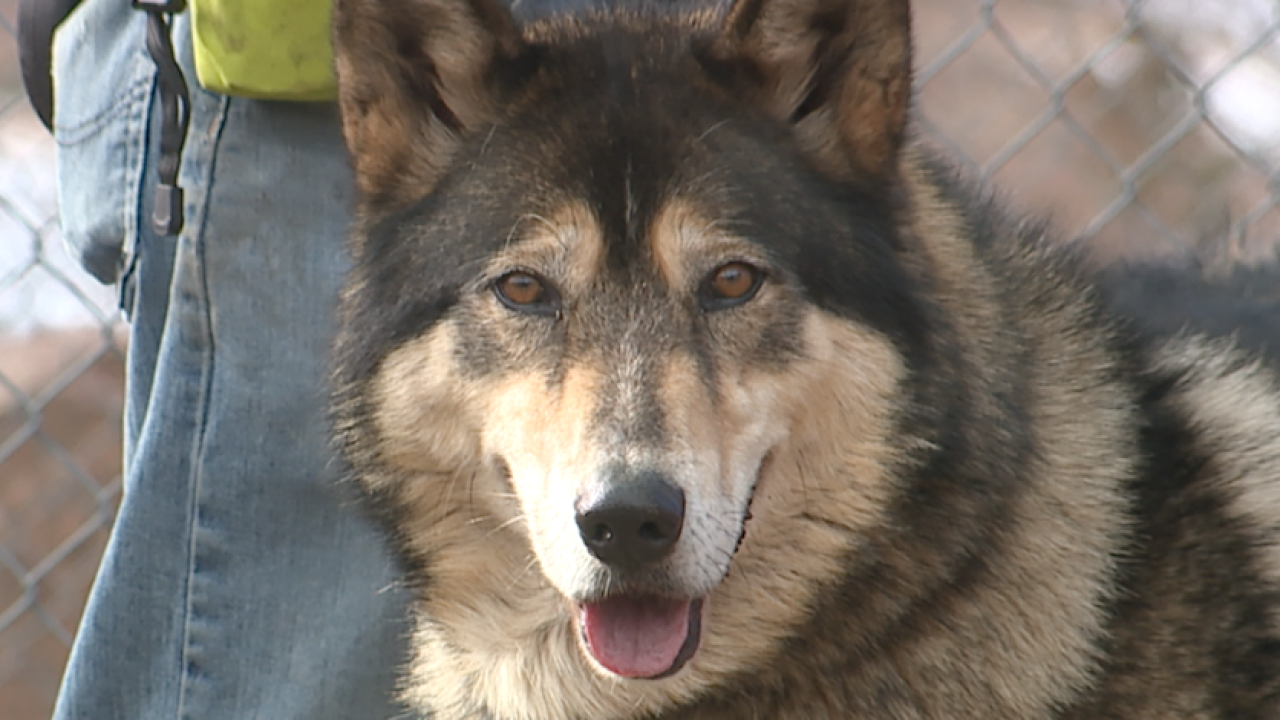 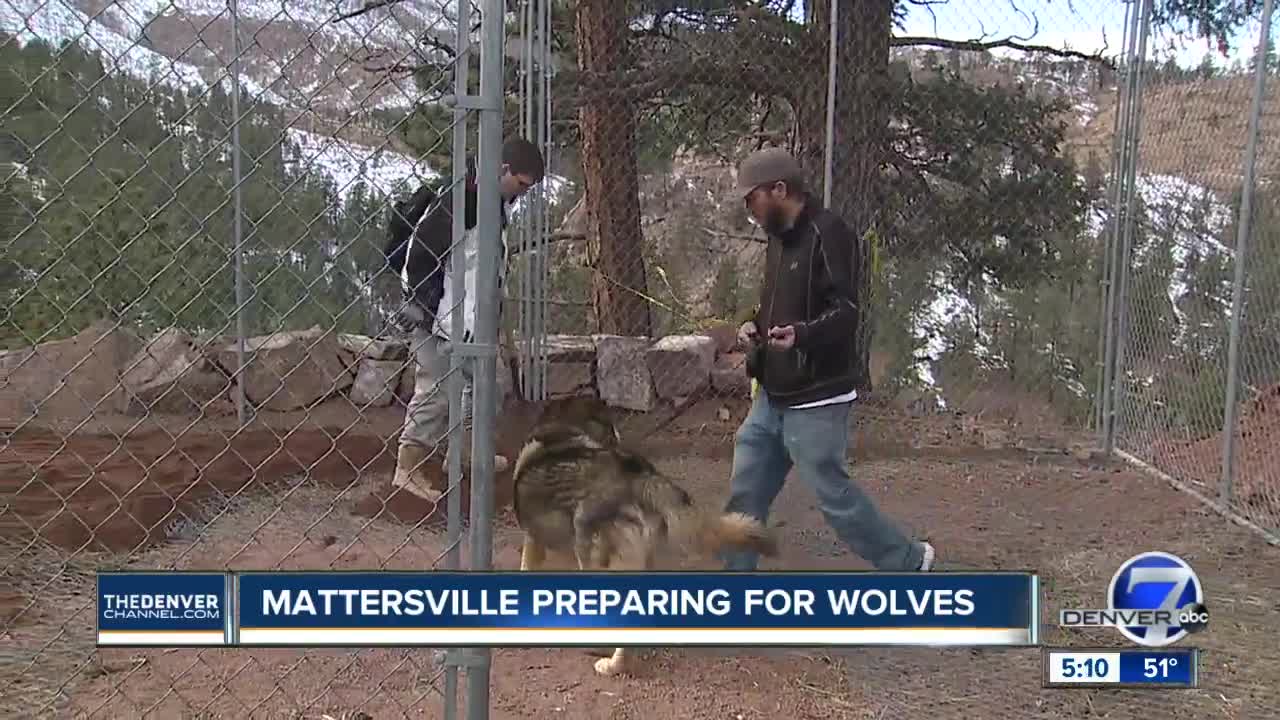 DOUGLAS COUNTY, Colo. — The transition has started for the wolves that were formerly living at the Rocky Mountain Wildlife Foundation in Park County.

Last week, the wolf sanctuary decided to close its doors for good. The owner's declining health played a large role in the decision. However, the wolves aren't going far.

Mattersville, a non-profit that helps U.S. military veterans deal with PTSD, agreed to take in the wolves and plan on continuing the legacy set by Rocky Mountain Wildlife Foundation owner Mark Johnson.

"We have no interest in letting [the wolves] separate. It's a pack, and our program is pack healing," said Drew Robertson, founder of Mattersville.

Veterans will help care for the wolves on the organization's new property near Sedalia in Douglas County. Mattersville already has a veterinarian on staff and an expert in handling the animals.

Dan Wistrand, who said has studied wolves for 40 years, will work

with many of the wildlife foundation's volunteers starting in early January when the sanctuary closes.

"I intend to pick their brains because they know the animals far better than I do," Wistrand said.

The Sedalia property isn't much to look at right now. The large property is littered with trash. The former owners were unable to maintain the property due to a family illness.

"They trusted their property to the wrong people, unfortunately," Robertson said of the former property owners.

With each hour, the sanctuary improves. In the more than two hours Denver7 was there, volunteers were able to build a permanent pen for two of the wolf dogs that already made the move from Rocky Mountain Wildlife Foundation. The rest of the wolves should be in Sedalia by mid-January, which is also when Robertson hopes to begin the free tours by reservation only.