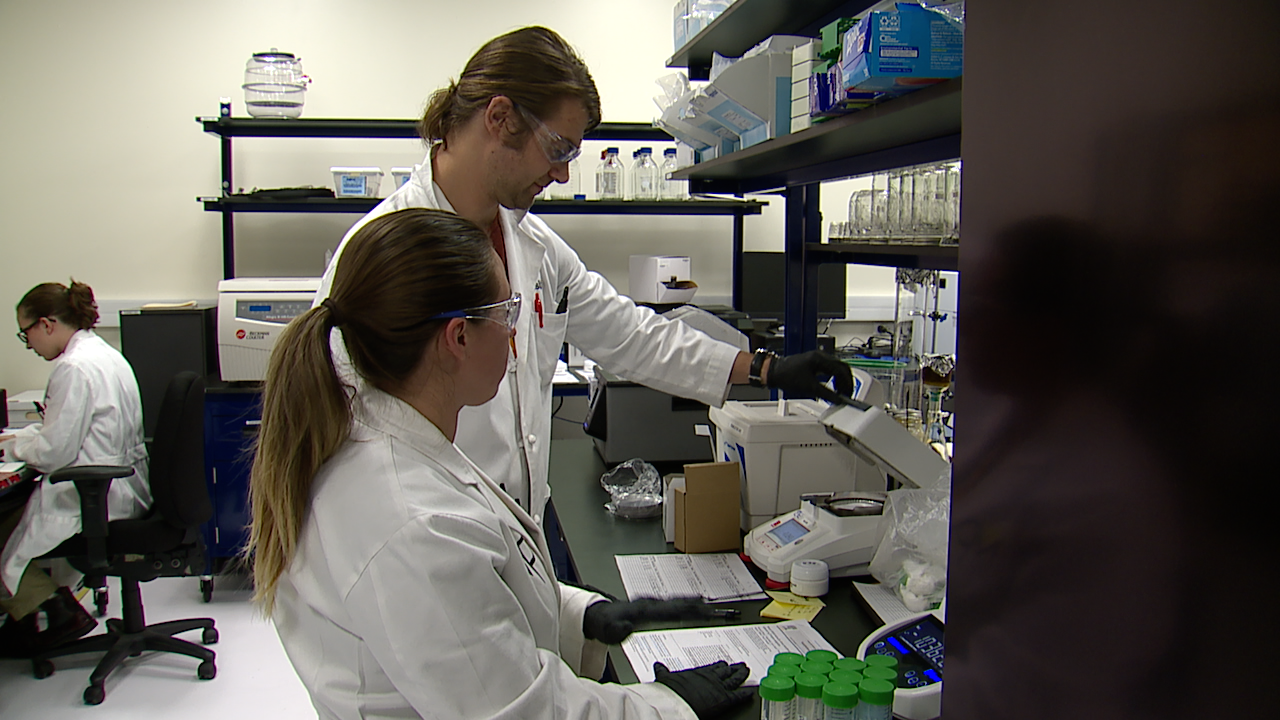 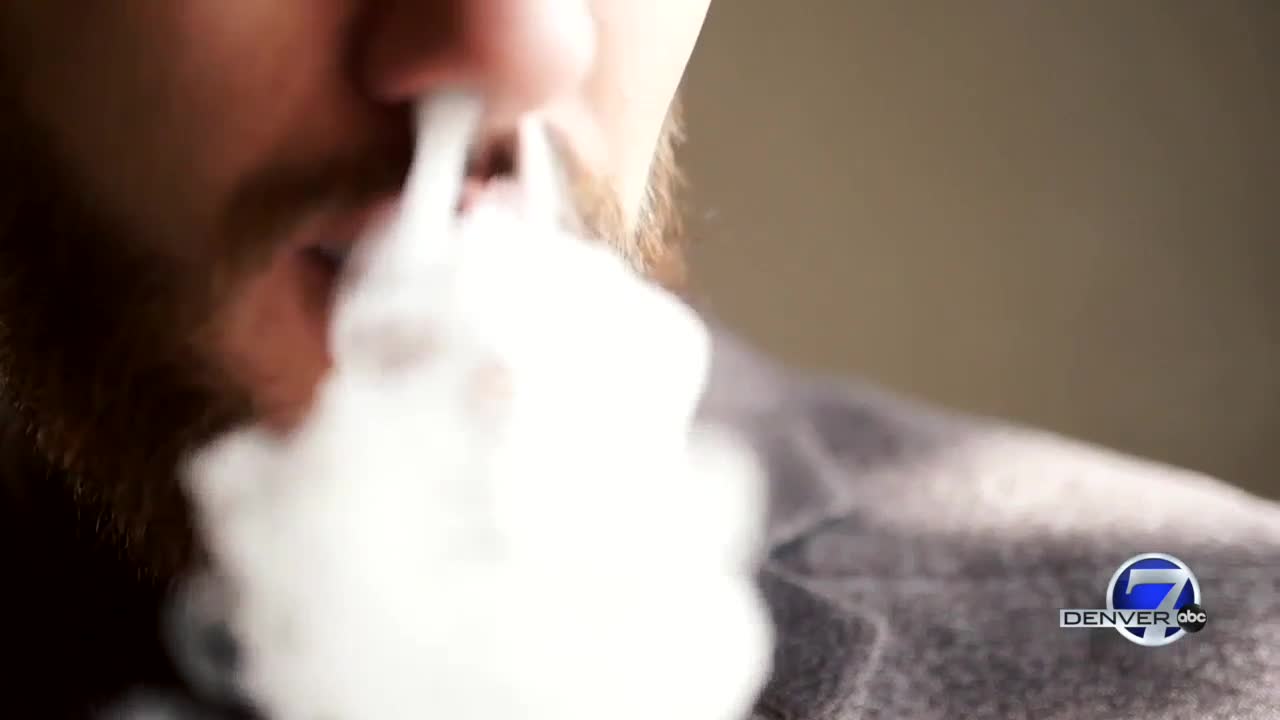 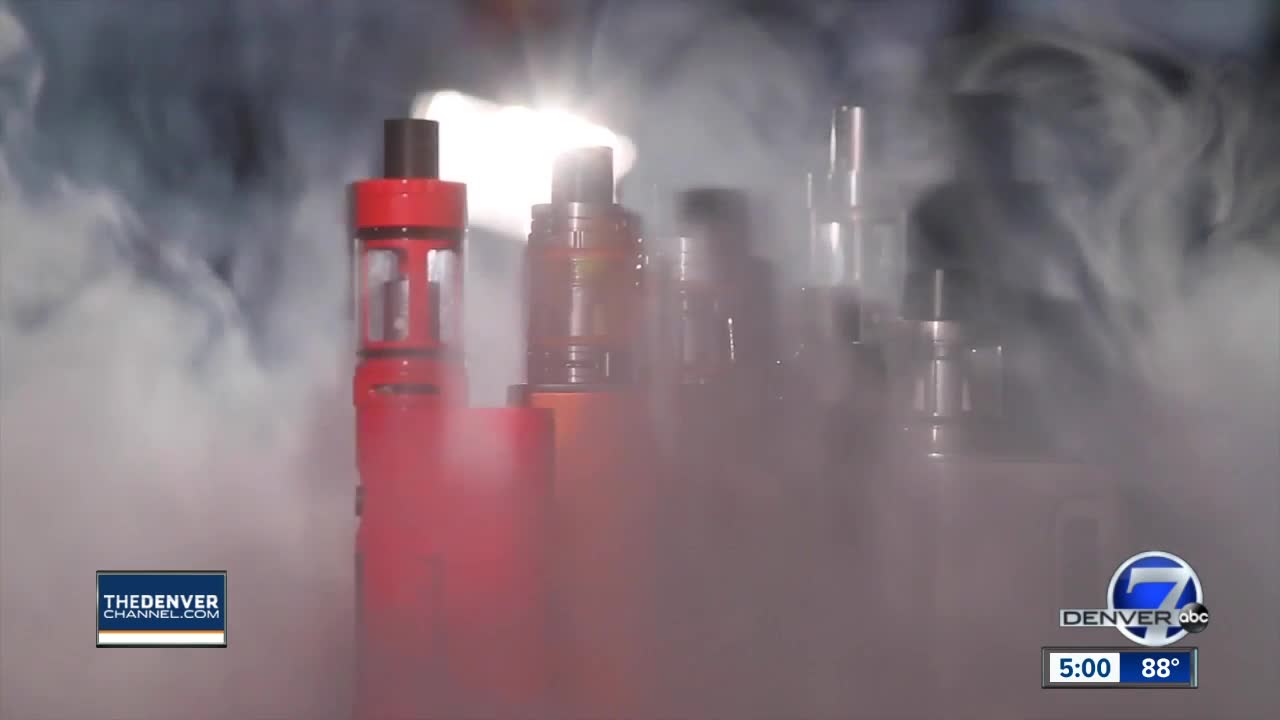 DENVER -- Inside a Denver warehouse, the state's only licensed research and development lab tests their cannabis to ensure their product is safe and consistent. The equipment would show if there are any irregularities, like something present that shouldn't be there.

As vaping-related respiratory illnesses make national headlines, MedPharm's Director of Chemistry, Tyrell Towle, is watching closely. He worries bad actors are giving everyone in the vaping industry a bad name.

"My initial thought was that there must be some kind of contaminant or adulterant in these vaporizers, or the device, or the formulation that people are using," said Towle.

Colorado health officials say they are treating the New York findings as a lead and not the final answer.

"Things like this – people that end up getting sick from an adulterant or a contaminant – it really throws just kind of a dark cloud over the whole industry," Towle said. "We need to explain that we’re not all doing this. In fact, many of us are not doing that are we’re trying to give you a pure, clean product."

He explains they do everything from growing the marijuana to manufacturing the cartridges in order to better control the final product. Towle said they also avoid any pesticides and made a commitment to not use any carrier oils, a substance used to dilute the cannabis and make it easier to work with.

As of Aug. 27, the U.S. Food and Drug Administration said there were at least 215 cases of respiratory illness related to vaping. A little more than a week later, the Oregon Health Authority reported that a man died after vaping products containing cannabis. His death is the second that is connected to vaping after Illinois officials reported a death last week.

Some people who have fallen ill report using e-cigarettes; some say they were using cannabis and others report using both. There is also concern about any products obtained on the black market.

"We're paying close attention to the reports of illnesses linked to vaping, as our priority is to protect public health and safety," said Marijuana Enforcement Division spokesperson Shannon Gray on Thursday.

"I would say just read the ingredient labels and make sure it's just pure cannabis, pure terpenes and don't use anything that has propelyne glycol, vegetable glycerin, MCT or anything else as a carrier," said Towle.