Vandalism spree at Denver Art Museum resulted in at least $1.9 million in damages 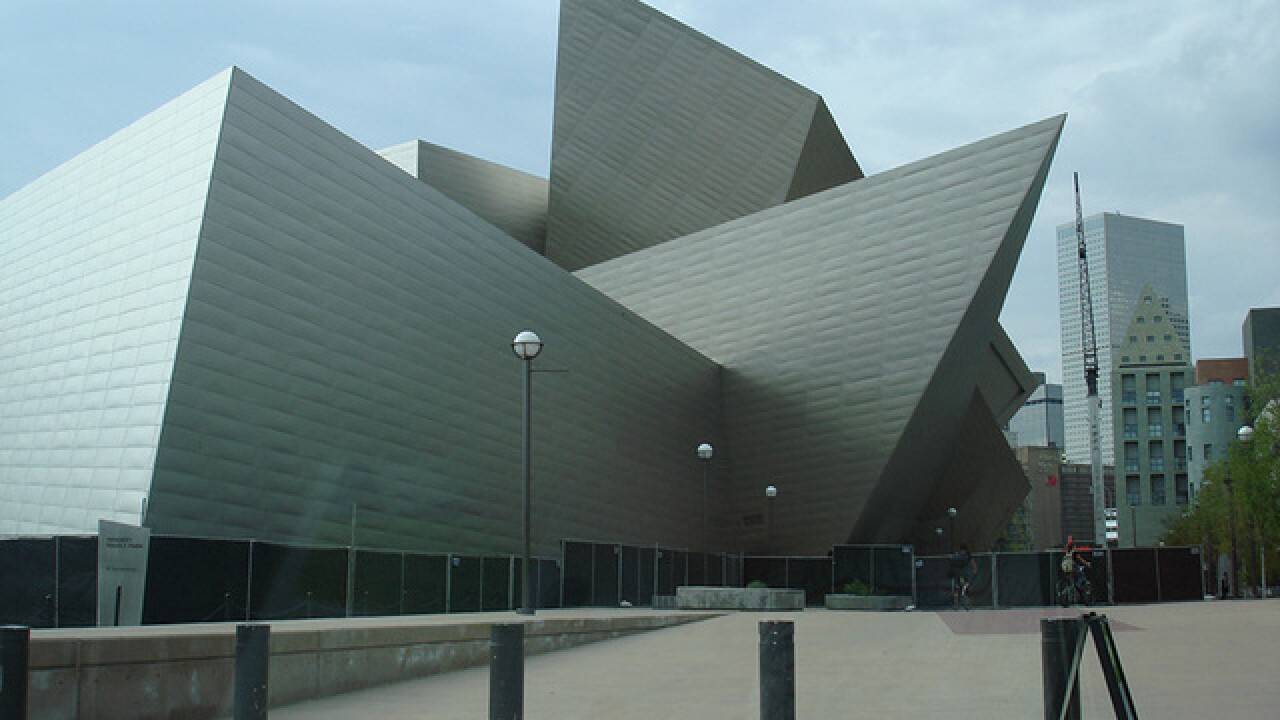 A representative of the Denver Art Museum told police the facility suffered nearly $2 million in losses following the vandalism spree last month in which a suspect is accused of damaging centuries-old artifacts from China and the Mayan civilization.

Museum officials said Monday they’re still working to determine total damages in the wake of the December incident. Staffers at the museum had not publicly attached a dollar figure to the vandalism.

Denver police arrested Jake Siebenlist, 18, on suspicion of felony criminal mischief in the amount of $1 million or more on Dec. 9. Siebenlist appeared briefly in court Monday, and is scheduled to be arraigned on the charge March 14, according to Denver District Attorney’s Office spokeswoman Carolyn Tyler.

Siebenlist reportedly pushed and shattered a glass structure, threw sculptures across a room and shattered artwork onto the ground in the museum’s “Stampede: Animals in Art” exhibit, according to a probable cause statement prepared by Denver police.

He also allegedly shoved museum patrons out of his way and tried to punch security officers who restrained him until police arrived. He was then transported to Denver Health Medical Center for minor injuries.