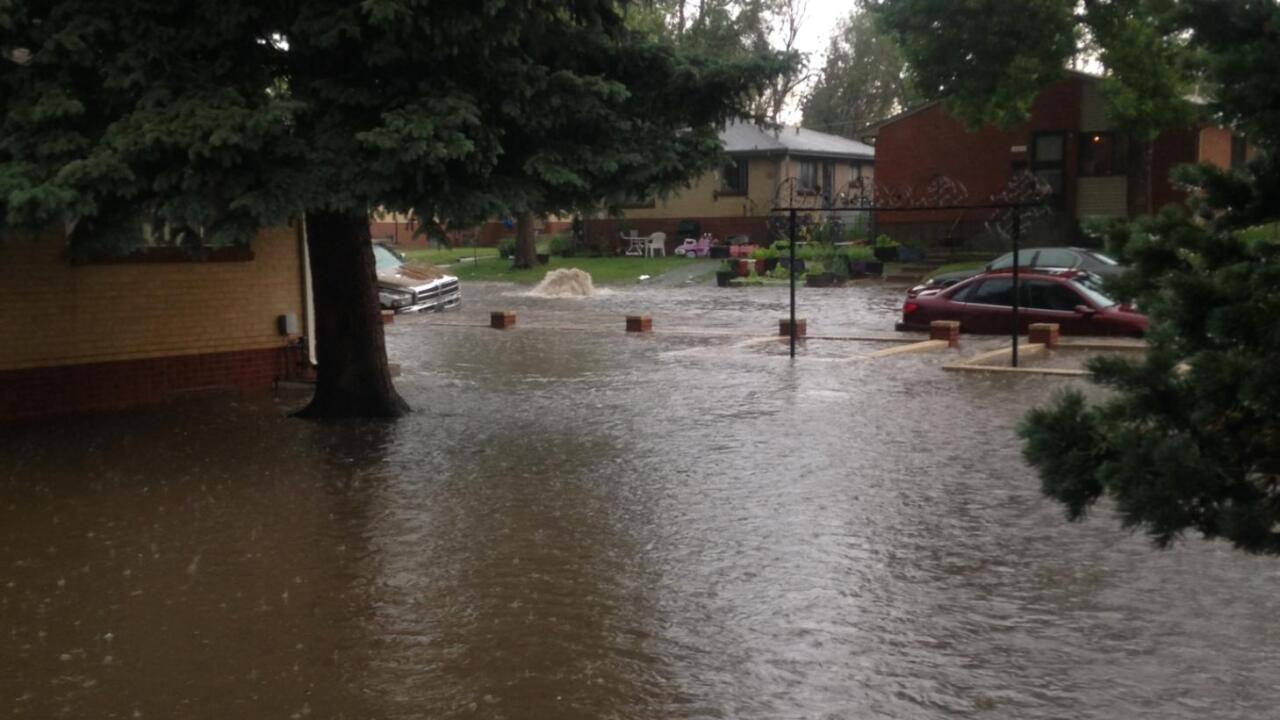 DENVER — Two neighborhoods in Denver that are prone to flooding — Valverde and Athmar Park — will see some relief as the city begins a new project aimed at reducing the risk of floods.

The city will start work to install a larger stormwater pipe along W. Alameda Avenue from Bryant Street to Decatur Street, the city said in a press release. This will help excess water move away from this area. The city will also install lateral storm pipes along residential streets between W. Alameda Avenue and W. Dakota Avenue, which is one block south of Alameda.

The work was expected to begin Thursday, but due to the weather and snow on the ground, crews won't begin the work until next week, according to Heather Burke-Bellile with Denver's Department of Transportation and Infrastructure.

The crews will start at the intersection of W. Alameda Avenue and Bryant Street and then move west down to Decatur Street, the city said. They will work in one- or two-block sections so at least one lane of Alameda will always be open in each direction. During rush hours, two westbound lanes of Alameda will remain open.

This traffic configuration will likely remain in place until September, the city said.

Work will run from 7 a.m. through 9 p.m. on Mondays through Fridays. Some work may take place on Saturday from 8 a.m. to 5 p.m.

To keep up with the status of the project, check the Valverde Stormwater Improvement Project page on Denver's website here or call the project hotline at 720-460-9055.