Other 2018-19 deals for veterans, dependents 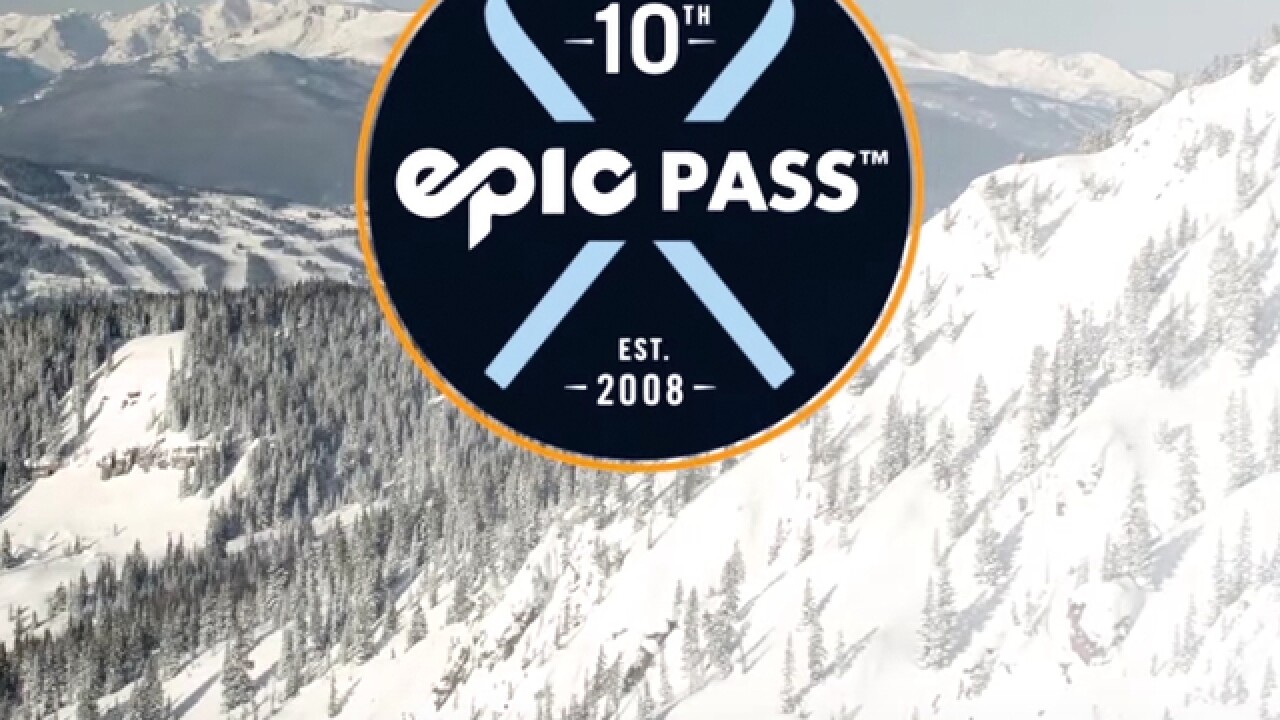 The Military Epic Pass will be available for all U.S., Canadian and Australian active and retired military members and their dependents for just $99—about 90 percent off the typical price.

There will also be $499 passes for all military veterans and their dependents—though passes for veterans’ children are $269.

Vail Resorts is also offering a $269 Liberty Pass, with unlimited access at Keystone and Arapahoe Basin, to all active, retired and veteran military members and their dependents. Children’s Liberty Passes will be $199.

Vail Resorts will also donate $1 to the Wounded Warrior Project for every Epic Pass of any sort sold for next season. Approximately 750,000 passes were sold this season. Vail Resorts CEO Rob Katz and his family is also donating $750,000 to Operation Homefront, an organization that helps military families.

Both of Vail Mountain’s founders, Pete Seibert and Earl Eaton, served in World War II, and Seibert was a member of the famous Colorado-based 10th Mountain Division.

“We are eternally grateful to Pete and Earl and all those who served in the 10th Mountain Division and can think of no better way to celebrate our 10th Epic Pass than by honoring and supporting all of the brave men and women who have served and continue to serve their country and making access to the mountains a reality, just as Pete and Earl would have wanted,” Katz said in a statement.

Click here for more information and to see the deals. The passes go on sale Tuesday, March 6. Vail Resorts says it will roll out more anniversary deals this year amid a battle with the new Ikon Pass.