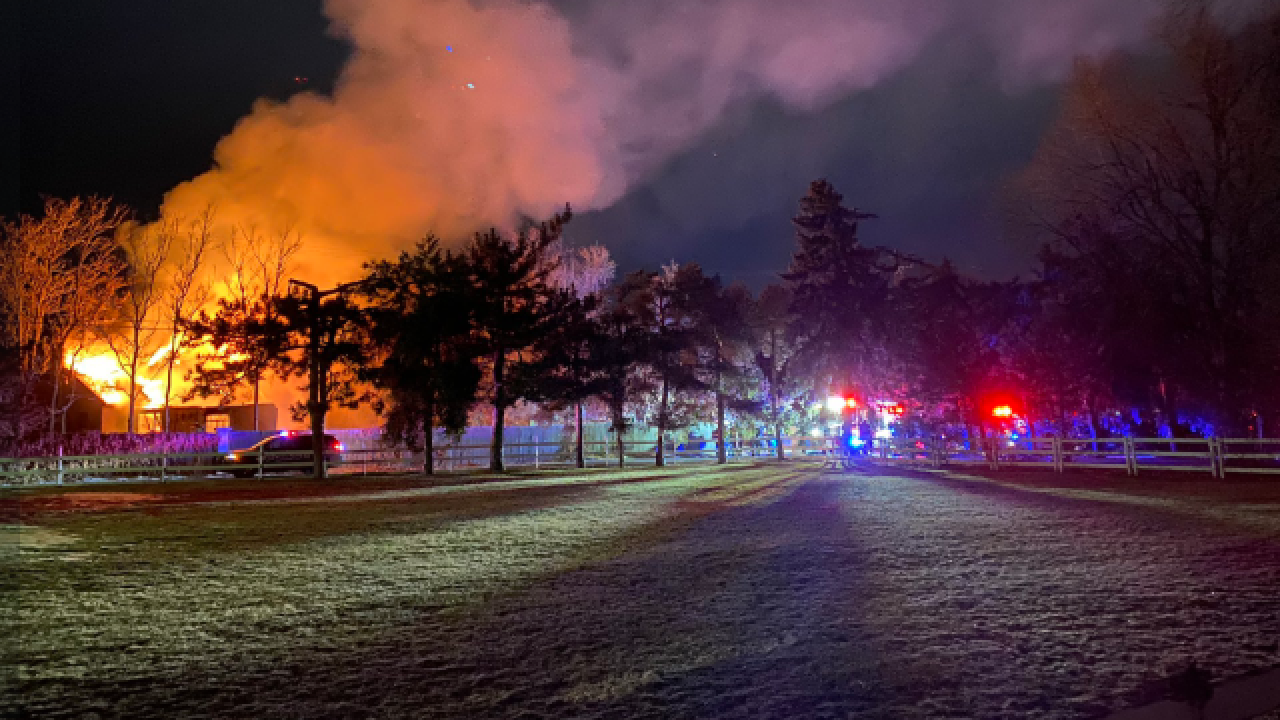 Firefighters were able to get the fire under control around 5 a.m.

Officers with the Cherry Hills Village Police Department said they do not believe anybody was in the house at the time, and that it was a vacant home. South Metro Fire said no utilities were turned on.

No injuries were reported. The cause of the fire is under investigation.