USAFA announces all cadets to return to campus for fall 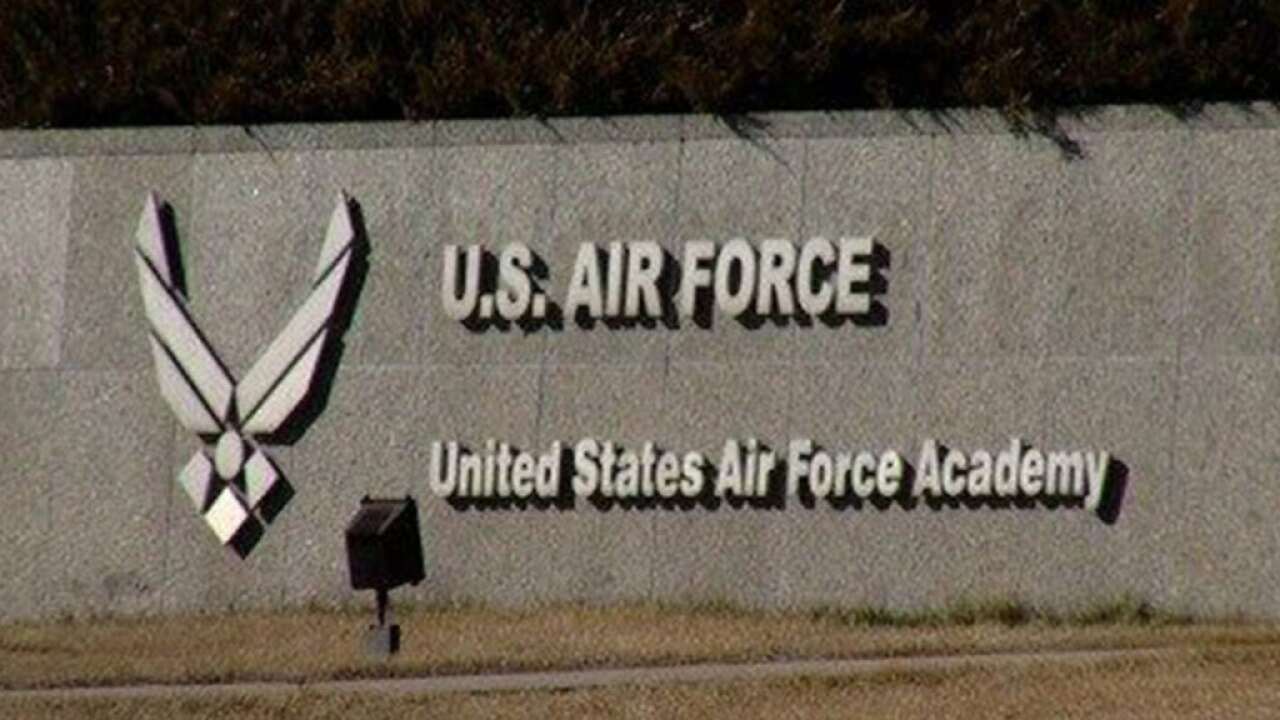 The U.S. Air Force Academy announced Thursday that its entire cadet student body will be returning for the fall, making it one of the first universities in the country to have its full student body on campus by the end of July.

Classes at the Air Force Academy will begin in mid-August in a hybrid format, combining in-person and online learning. The Academy said in-person classes may involve outdoor classes or using larger classrooms if there is a small class size.

USAFA officials said that as one of the key Air Force accession sources, it has been deemed mission essential by the Secretary of Defense. The rest of its cadet class will be returning to the Academy in the next week, according to officials.

As the threat of COVID-19 remains, the Academy said it will be prioritizing the safety of cadets, staff and the entire campus community by:

The Academy said in order to maintain quarantine and isolation space in the dormitories, they will house 400 cadets in hotels off base for the fall semester "and possibly longer as the pandemic situation evolves." With 4,000 cadets returning to the Academy, officials said the alternative housing was necessary for a select group of healthy cadets.