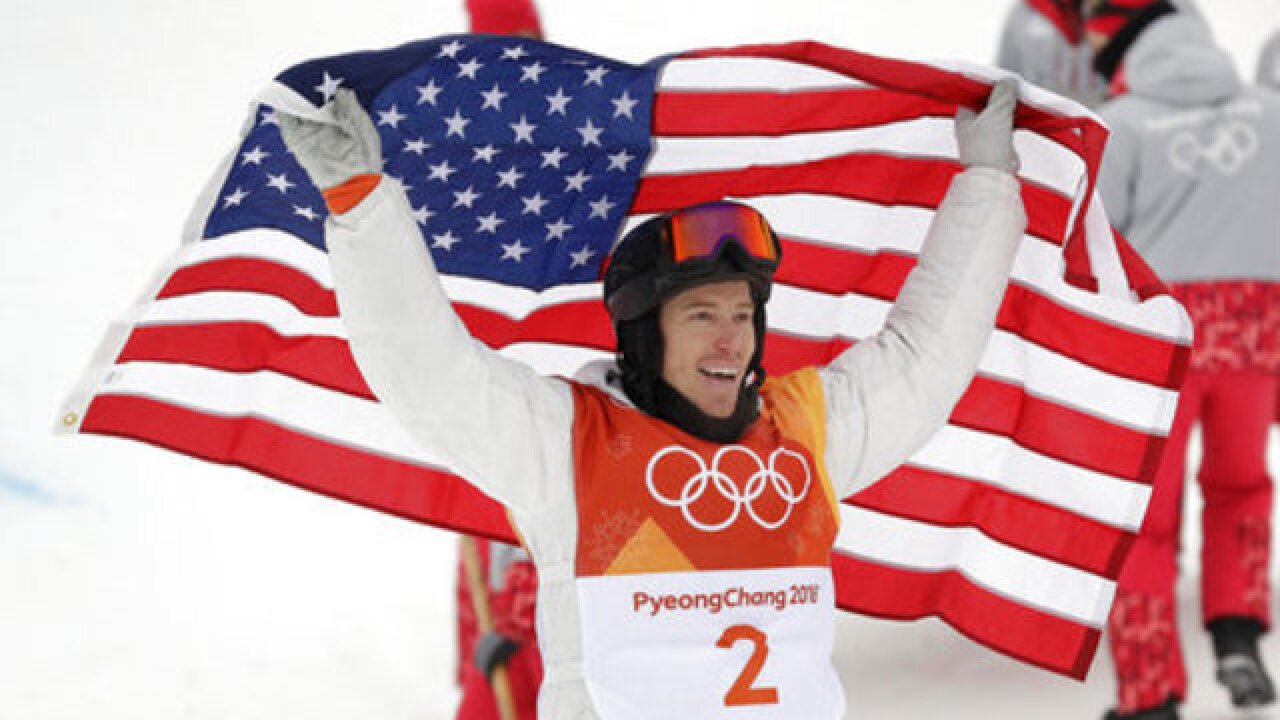 Copyright 2018 Scripps Media, Inc. All rights reserved. This material may not be published, broadcast, rewritten, or redistributed.
Gregory Bull
<p>Shaun White, of the United States, celebrates winning gold after his run during the men's halfpipe finals at Phoenix Snow Park at the 2018 Winter Olympics in Pyeongchang, South Korea, Wednesday, Feb. 14, 2018. (AP Photo/Gregory Bull)</p>

SALT LAKE CITY (AP) — U.S. Olympic Committee officials are touring Salt Lake City as they decide whether to choose Utah's capital city or Denver as the U.S. bid city for the 2030 Winter Olympics.

The visit comes after the USOC toured Denver on Tuesday. The committee will choose between the two cities after Reno-Tahoe dropped out of the running this week, citing the financial burden.

The committee could make a recommendation for the bid city at its December meeting.

Salt Lake City says it can host again at a lower cost than other places, but it will have to overcome the stigma from a bidding scandal that marred the buildup to the 2002 Games.