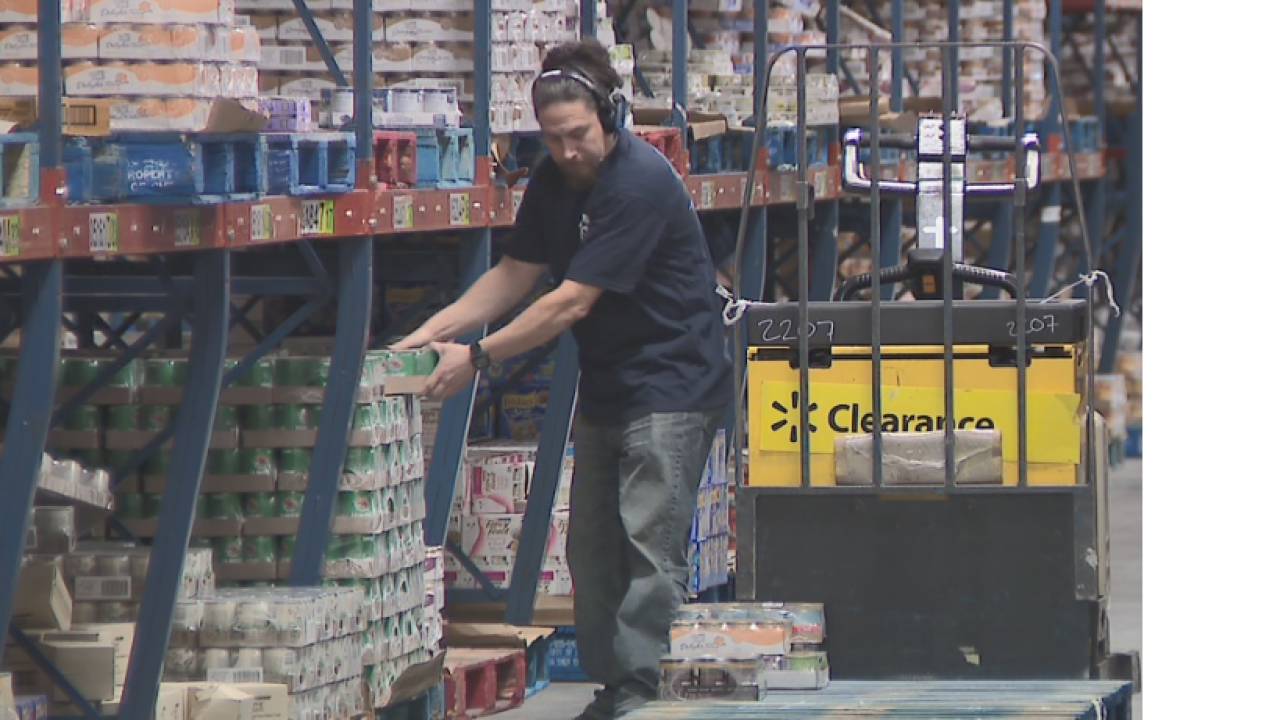 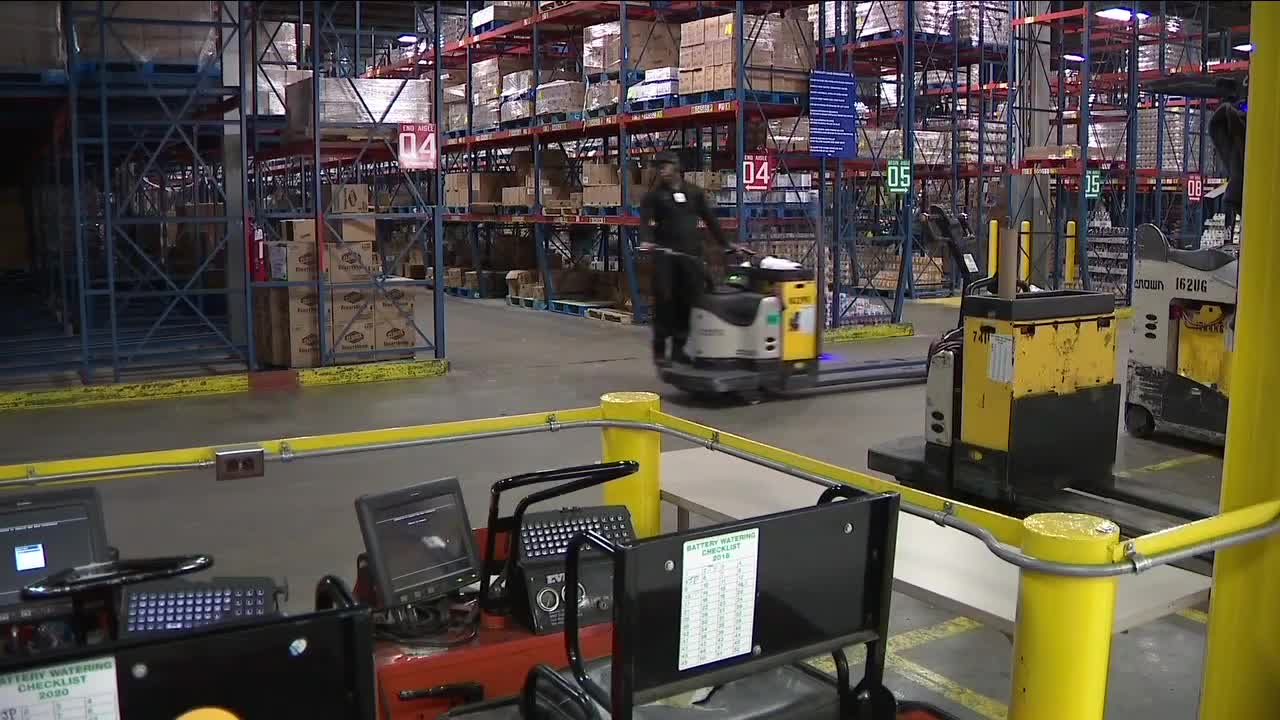 Before the food can get to the stores, workers at the distribution centers must first get them on the trucks.

"It’s always been a sense of pride being a hard laborer, but during this time, during the pandemic ... there’s a lot of pride," said U.S. Foods employee Pablo Coria.

Coria has worked at U.S. Foods for the last 15 years. After Gov. Jared Polis closed bars and restaurants, the company where he has worked for so long saw production cut drastically. He and the other nearly 250 workers didn't know if their jobs would be the next thing to get cut.

"I couldn’t afford to be out of a job right now. I’d probably be out on the street or looking for another job," says Coria.

Mark Madsen and the rest of Teamsters Local Union 455 saw an opportunity.

"We knew the grocery industry was just getting hammered, so when Gov. Polis shut down the restaurants and the bars, the wheels started turning," Madsen said.

Their idea was to bring some U.S. Foods warehouse employees over to distribution centers for grocery stores like Safeway and King Soopers.

"It does a lot for us to know we have the security and peace of mind," Coria says of the partnership.

"It gives us hope. I feel very blessed and full of gratitude," Coria says.