US Education Dept. erasing student loans for some Art Institute of Colorado students from last year 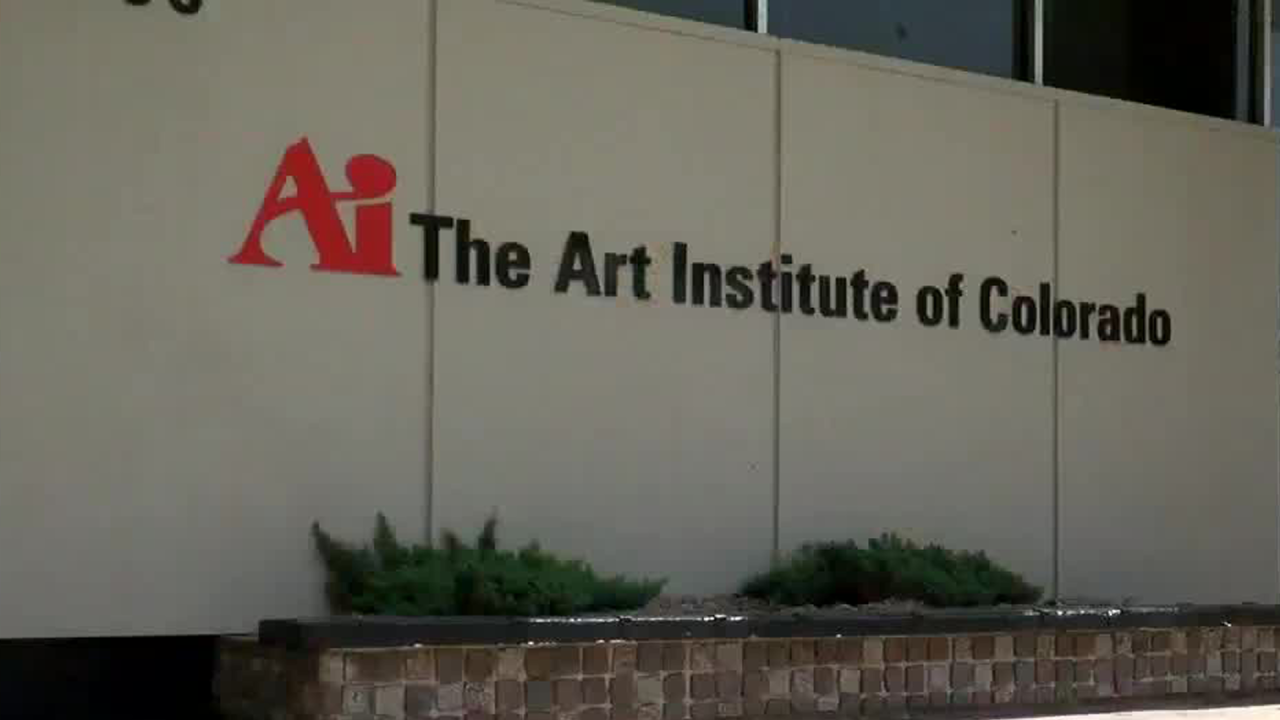 Facing a federal lawsuit and mounting criticism, Education Secretary Betsy DeVos on Friday said she will forgive loans for more than 1,500 borrowers who attended a pair of for-profit colleges that shut down last year.

The decision involves schools owned by the Dream Center company, which collapsed last year and shuttered campuses across the nation, following several other major for-profit college operators that have failed in recent years.

DeVos has faced mounting criticism over her handling of federal loan forgiveness programs, which were expanded by the Obama administration following the collapse of the Corinthian Colleges, which was accused of lying to students to get them to enroll.

Under DeVos, the Education Department has stopped processing claims from students who say they were defrauded by their schools, leaving tens of thousands of borrowers in limbo as they seek loan cancellations. DeVos has also moved to tighten eligibility rules, prompting backlash from Democrats and a flurry of lawsuits from students and advocacy groups.

In the latest case, a federal lawsuit against the Education Department said it illegally released federal student aid to the Colorado and Illinois schools even after they lost the seal of approval from their accreditor. Losing approval should have made the schools ineligible for funding, the suit says, but instead they were allowed to keep operating without telling students that the institutions were in trouble.

But the department on Friday shifted blame to the accrediting group, the Higher Learning Commission, saying it assigned the schools a "newly developed and improperly defined accreditation status." The department said it believes the schools should not have lost their accreditation and that, by revoking it, the accreditor left students with tarnished credits that might not be accepted by other schools.

"The department is committed to holding institutions and accreditors accountable to the students they serve," DeVos said in a statement. "In this instance, students were failed and deserve to be made whole."

The Higher Learning Commission did not directly respond to DeVos' allegations but applauded her decision to provide relief.

Students of former Dream Center schools sued DeVos on Oct. 22, demanding loan forgiveness and other measures that DeVos largely agreed to in her Friday announcement. Student Defense, a Washington advocacy group that helped file the suit, celebrated the news as a victory.

"At long last, the department is taking action to cancel the illegal debt that it issued for students who were ripped off by the Dream Center," said Eric Rothschild, the group's litigation director. He added that the group will continue its suit to make sure borrowers get the full relief they deserve.

Rep. Bobby Scott, a Virginia Democrat and chairman of the House education committee, said DeVos' decision grants only partial loan forgiveness to the 1,500 borrowers and falls "well short" of what they deserve.

"For the vast majority of defrauded students, this announcement cancels only a small portion of the loans they took out to attend a failing school," Scott said. "These students will continue to face an uphill battle to repay those loans without the benefit of a quality degree."

The department did not immediately respond to Scott's comment.

In a separate case last month, a federal judge held DeVos in contempt of court and issued a $100,000 fine after the department violated a court order barring it from collecting loans on former Corinthian students. The department has filed an appeal, asking the judge to reconsider.

At the same time, House Democrats are threatening to compel DeVos to appear at a hearing and explain why her agency has failed to provide loan forgiveness that was previously promised to thousands of former Corinthian students. DeVos has declined requests to face the House's education committee, and on Thursday suggested a private meeting with Scott.

The Dream Center collapse has also attracted attention from Democrats. In an Oct. 22 letter, Scott threatened to subpoena the agency for records detailing its role in the chain's closure. Documents released by Democrats suggest that the department provided nearly $11 million in student aid to the Illinois and Colorado schools even though officials knew their accreditation had been revoked.

The department later granted the two campuses temporary status as nonprofit institutions, which exempted them from certain rules and restored their eligibility for federal funding. The suit brought by former Dream Center students says that move was an attempt "to unlawfully fix and conceal its earlier misconduct."

The department has denied any wrongdoing in the case.

Collin Binkley can be reached on Twitter at https://twitter.com/cbinkley