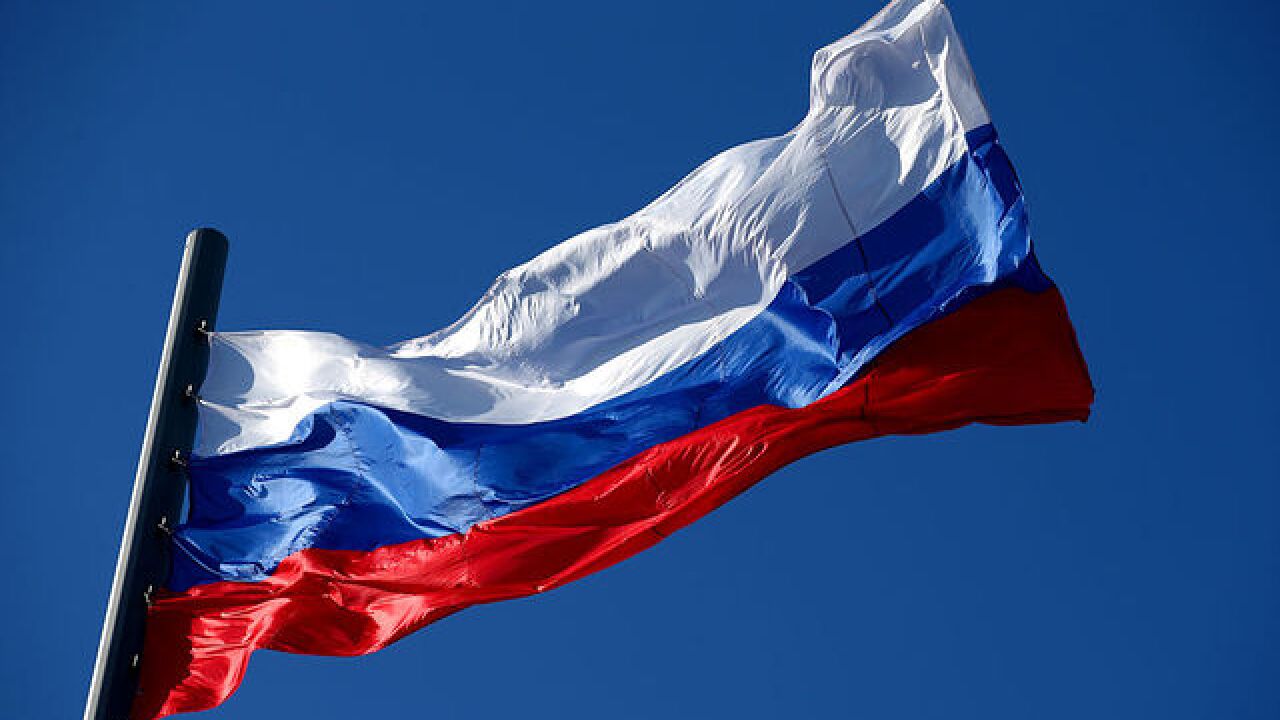 2014 Getty Images
Mark Thompson
<p>SOCHI, RUSSIA - OCTOBER 09: The Russian national flag flaps in the wind during previews ahead of the Russian Formula One Grand Prix at Sochi Autodrom on October 9, 2014 in Sochi, Russia. (Photo by Mark Thompson/Getty Images)</p>

WASHINGTON (AP) — The U.S. on Friday blamed the Russian government for the hacking of political sites and accused Moscow of trying to interfere with the upcoming presidential election.

Pressure has been mounting on the Obama administration to call out Russia for the hacking of U.S. political sites and email accounts. The hacking claim Friday was another setback in already strained U.S.-Russia relations.

The White House declined to say whether the formal attribution would trigger sanctions against Russia. A senior Obama administration official said the U.S. would respond "at a time and place of our choosing," but any retaliation may not take place in the open.

The official said the public won't necessarily know what actions the U.S. has already taken or will take in the future against Russia in cyberspace. The official wasn't authorized to comment by name and requested anonymity.

Federal officials are investigating cyberattacks at the Democratic National Committee and the Democratic Congressional Campaign Committee. Election data systems in at least two states also have been breached.

We believe, based on the scope and sensitivity of these efforts, that only Russia's senior-most officials could have authorized these activities," the Office of the Director of National Intelligence said in a joint statement with the Department of Homeland Security.

The statement said recent disclosures of alleged hacked emails on websites like DCLeaks.com and WikiLeaks, and by the Guccifer 2.0 online persona, are consistent with the methods and motivations of efforts directed by Russia, which has denied involvement.

"These thefts and disclosures are intended to interfere with the U.S. election process," the statement said. "Such activity is not new to Moscow. The Russians have used similar tactics and techniques across Europe and Eurasia, for example, to influence public opinion there."

A phone message and email left with the Embassy of the Russian Federation were not immediately returned Friday afternoon.

Colorado Senator Cory Gardner announced Friday he intends to introduce legislation to impose sanctions on Russia for authorizing the cyber-attacks.

“Today’s news is further evidence of what happens when the Obama Administration fails to take the cyber threat seriously. That is why I plan to introduce legislation that builds upon my North Korea Sanctions and Policy Enhancement Act by mandating the Administration sanction Russia’s bad actors who are responsible for malicious cyber activities,” Gardner said in a news release.

California Rep. Adam Schiff, the ranking member of the House intelligence committee, applauded the administration's decision to publicly name Russia as the source of the hacking.

"We should now work with our European allies who have been the victim of similar and even more malicious cyber interference by Russia to develop a concerted response that protects our institutions and deters further meddling," Schiff said.

Intelligence officials say some states have experienced scanning or probing of their election systems, which in most cases originated from servers operated by a Russian company. They stopped short, though, in attributing this activity to the Russian government. And administration officials say it would be difficult to alter the results of the election because of the decentralized nature of the American electoral process.