US 36 between Lyons, Estes Park to close for 30 days in March for flood damage repair, prevention work 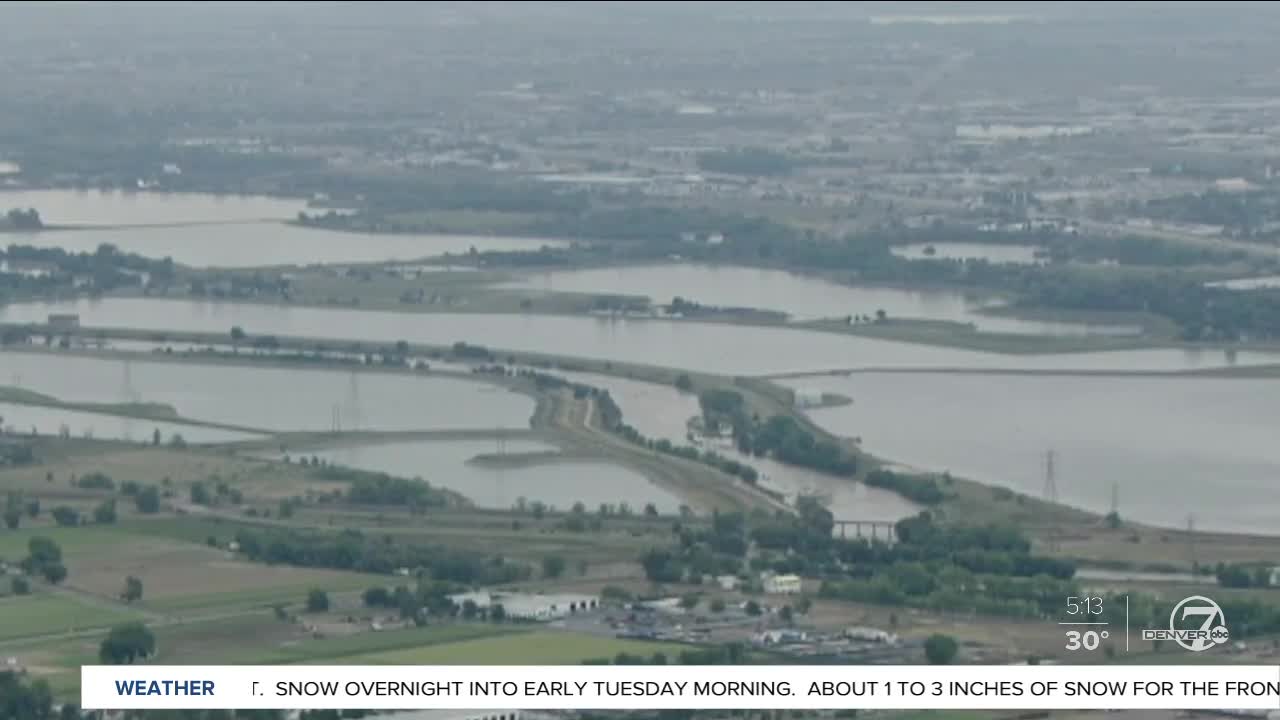 As one of the final parts of CDOT's ongoing flood projects, US Highway 36, the main route from Lyons to Estes Park, will close in both directions for 30 days starting March 9. Single-lane closures will begin today. 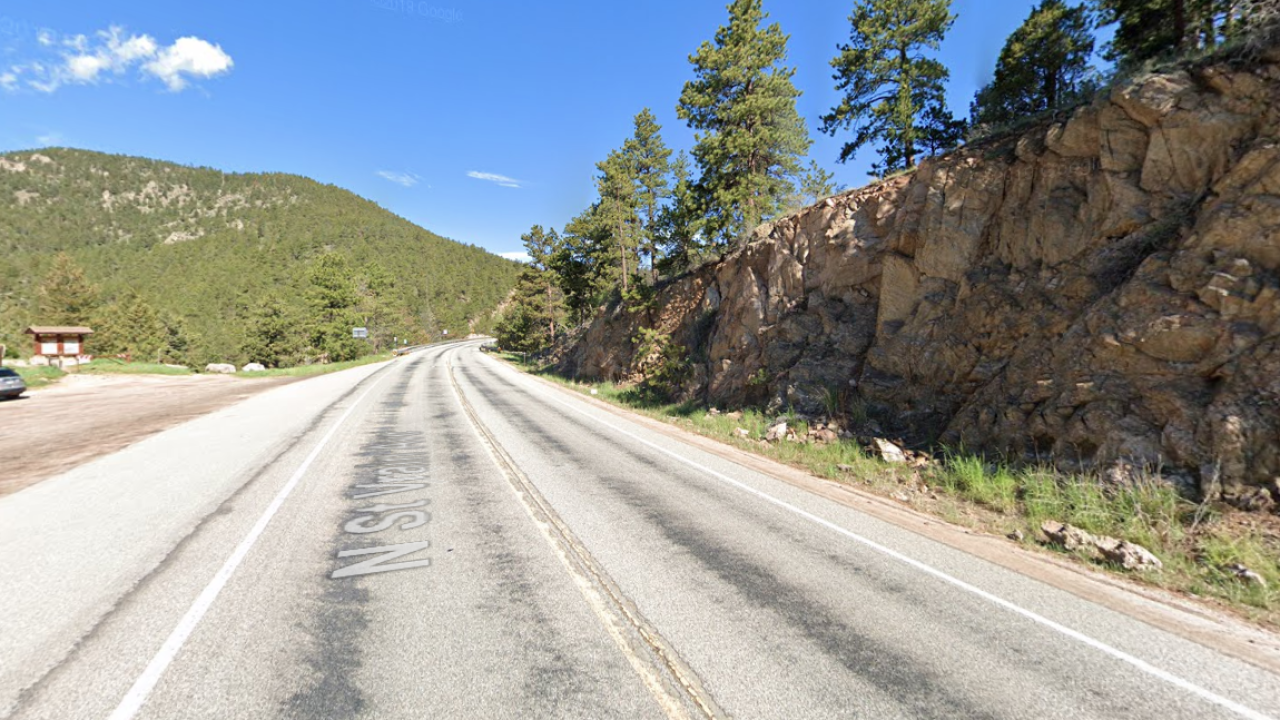 As one of the final parts of CDOT's ongoing flood projects, US Highway 36, the main route from Lyons to Estes Park, will close in both directions for 30 days starting March 9.

The closure, which is near the Lion Gulch trailhead, is part of the project to fix damage from the massive 2013 flood, which devastated the area, and improve safety in the area. Crews will install two large drainage structures under US 36 to return the Little Thompson River back to its original channel, therefore reducing the impact of any future floods. CDOT spokesman Jared Fiel said most people don't realize that the 2013 floods were the second-largest airlift rescue in United States history, following Hurricane Katrina.

"We want to make sure that doesn't happen again," he said.

In addition, CDOT said the project will increase visibility around a blind corner and increase the size of the shoulder.

While the full closure doesn't begin until March 9, the construction officially started Feb. 17. It will cause intermittent single-lane closures, but drivers will still be able to travel along the highway, CDOT said. During this time, crews will work Monday through Friday from 7 a.m. to 7 p.m.

The speed limit during this time will be reduced to 25 mph.

As alternatives, drivers can use Colorado Highway 7 west to Allenspark and then north to Estes Park, or US 287 north to westbound US 34 to Estes Park.

A drive from Lyons to Estes Park using US 36 would normally take about 30 minutes. Using Highway 7 will take roughly 20 extra minutes and using US 287 to US 34 will take an extra 40-50 minutes.

School buses and emergency responders will be able to use US 36 during the full closure.

Fiel said when the 2013 floods hit, CDOT used emergency repair materials to fix US 36, but it was never meant to be permanent. Now, they want the road to be ready to handle the next time the flood waters come through.

"It's amazing to think the impacts of 2013 are still hitting today," he said. "People don't understand how big this flood was. It just had such a far-reaching impact — the fact that we're still dealing with it today."

Regional Transportation Director for Northeast Colorado for CDOT Heather Paddock said CDOT understands that this closure is inconvenient for drivers trying to get to Estes Park from the Denver and Boulder area.

“But when we talked to officials from these communities and spelled out that the other alternative was to have 24/7 one-lane roads that would have lasted four months and backed deep into the tourist season, the choice was unanimous to do the closure and get done as soon as possible," Paddock said.

The public was welcomed to three open house meetings where CDOT will explain the project more to residents and commuters. The meetings were scheduled for:

The 30-day closure will begin at 12:01 a.m. on March 9 and will last until the week of April 7. Crews will work around the clock, CDOT said. The actual closure is only 500 feet long, but no vehicles, aside from buses and emergency vehicles, will be allowed through in either direction.

After the highway reopens in April, crews may need to require single-lane closures for continuing work during the week. This will likely last through February 2021, CDOT said.

This project will reduce future closures, CDOT said. It coincides with a plan to install fiber optic cable for future cell towers, allowing better cell service in the area. Flatiron Construction is overseeing the tower project.

To learn more about this project, call 720-543-9078, email us36milepost8@gmail.com or visit the project website here.