Unthinkable theft: $10,000 in gear stolen from Denver-area Miracle League, but community steps up 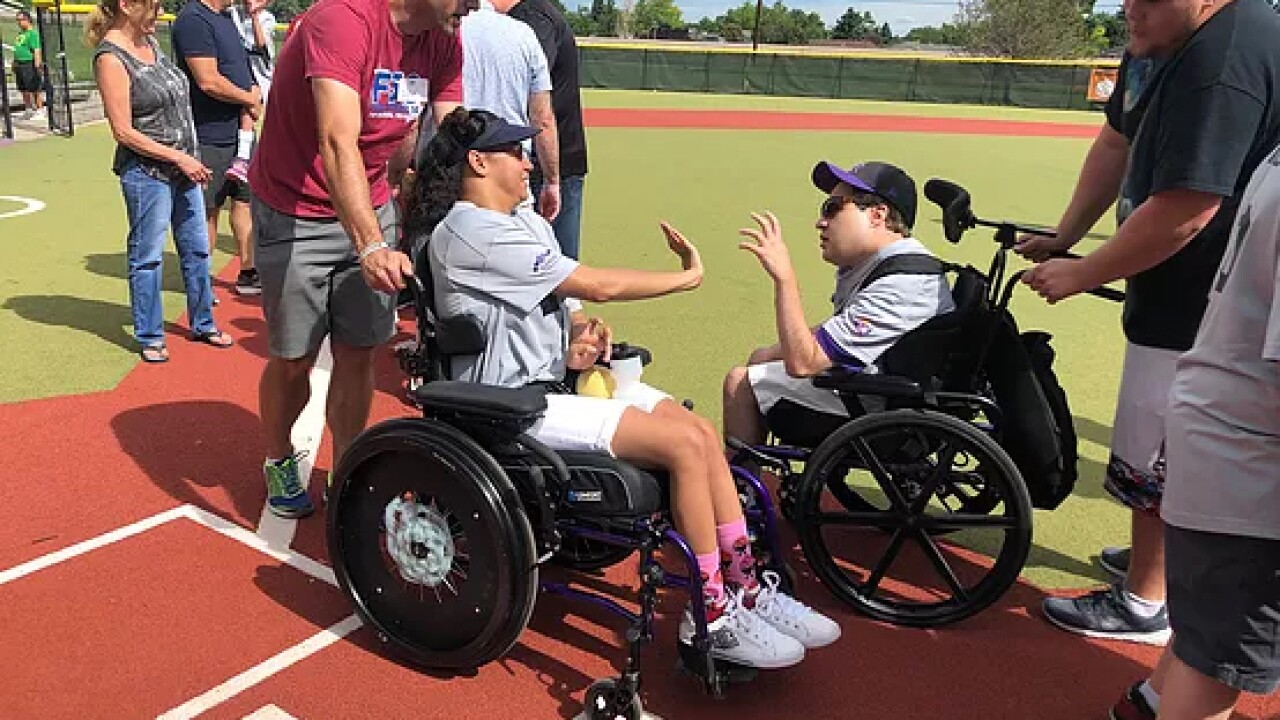 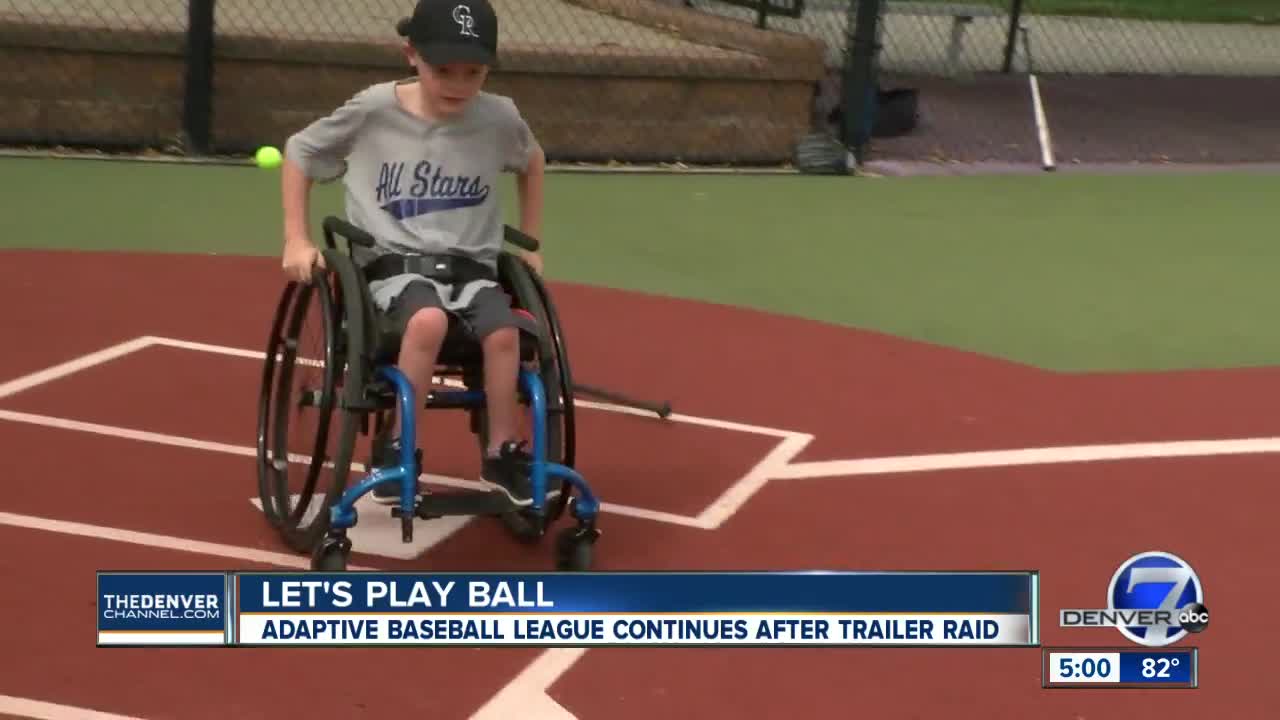 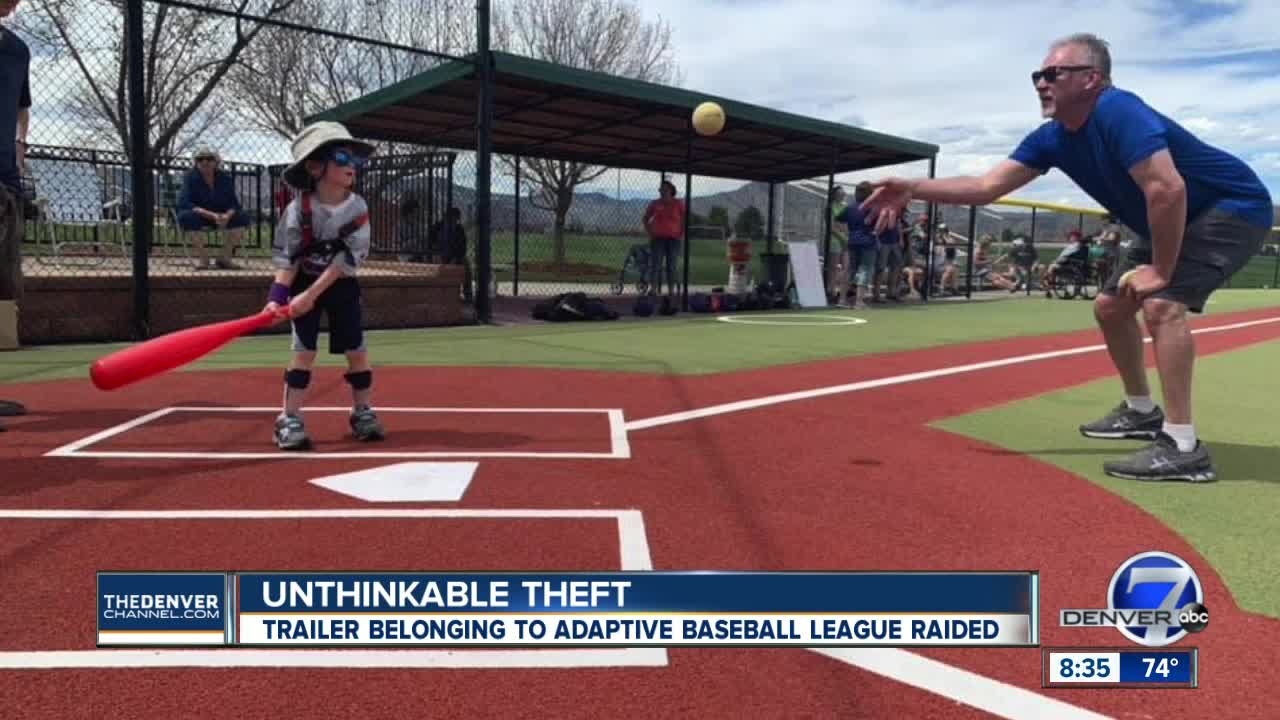 Miracle League of Metro Denver, an adaptive baseball league, just kicked off their fall season this month. The non-profit and its volunteers were ready to help more than 100 kids play ball.

But last Wednesday night, someone broke into the team's equipment trailer at the Foothills Recreation District in Littleton and stole an estimated $10,000 worth of baseball gear, first aid kids, food and drinks and more.

"They took bats, balls, gloves, a defibrillator, they took a PA system," league parent and board member Jeff Vargas said.

The defibrillator was especially costly because the kids who play in the league have various medical conditions and physical disabilities. Some play in wheelchairs. But perhaps most disheartening was the thought that the league might have to cancel the Saturday games.

"Heathens, was my first thought," said Cindi Rogers, whose adult sons, Jake and Joe, play in the league.

She said the regular Saturday games are an important part of their routine.

Fortunately, it didn't take long for people to mobilize to make sure the games could go on. Parents rounded up equipment and bought new concessions. Saturday morning, strangers who had seen the news brought out their own used equipment or offered money.

"I just live down the street and I got all this extra equipment," donor Shari Janata said.

A volleyball team donated their PA system so the kids could hear their names called. Dick's Sporting Goods donated 18 boxes of baseball equipment. One of the team's corporate sponsors, Artisan Construction, fixed the trailer damage and donated a new lock.

League President Jim Morgan had a message for the community.

"You guys made it possible for the kids to play baseball today, so thank you," he said.