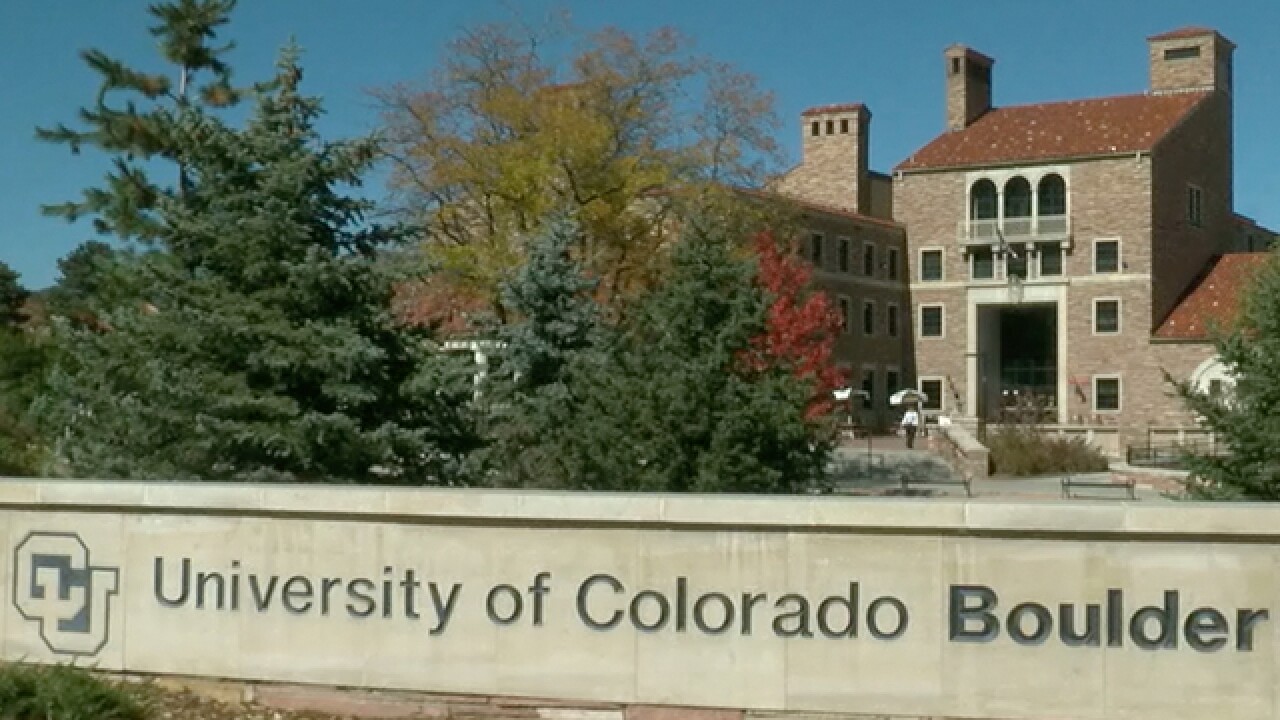 DENVER (AP) — The University of Colorado Boulder’s media college announced Monday that it will stop funding its student-run news outlet.

The Denver Post reports the university plans to end funding for the CU Independent at the end of the school year.

The university says the student news website will become fully independent from the College of Media, Communication and Information.

The university says it plans to launch a student multimedia enterprise with more faculty leadership next fall.

CU Independent Editor-in-Chief Rob Tann says the student-led publication plans to continue with an independent news site despite the challenges of a competing new venture and the loss of university funding.

CU Independent is currently funded by the media college and gift funds and is assisted by a staff student-media manager.

The college’s founding Dean Lori Bergen says in a statement released Monday that students working for the CU Independent are being encouraged to help design and ultimately join the faculty-led media enterprise.