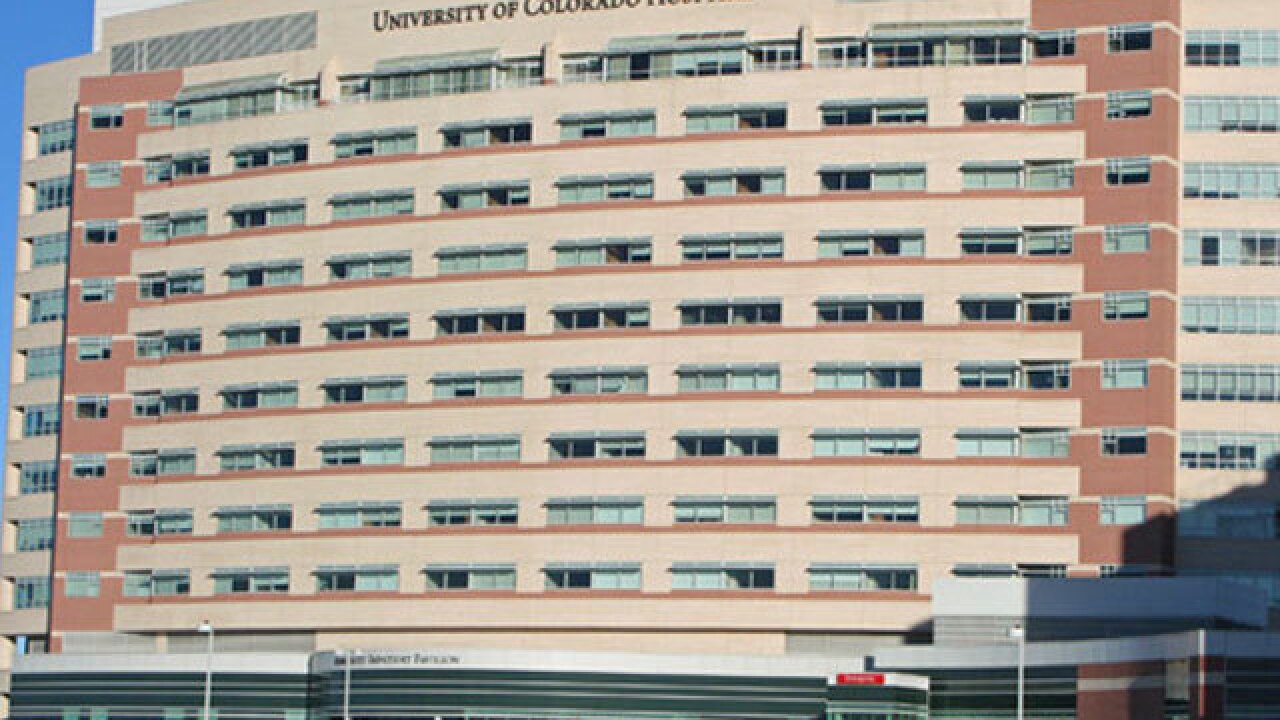 Copyright 2013 Scripps Media, Inc. All rights reserved. This material may not be published, broadcast, rewritten, or redistributed.
<p>University of Colorado Hospital</p>

The U.S. News and World Report released its yearly honor roll and for the first time, the University of Colorado Hospital has made the list.

The list, released on Monday, shows University Hospital ranked 20th, and the only Colorado hospital to make the honor roll.

“We are honored by this recognition not only because we are one of the nation’s top hospitals, but because this shows our dedication to providing the very best and most innovative patient care,” said Elizabeth Concordia, president and CEO of UCHealth. “Patients travel here from across the nation because they recognize that UCHealth can provide advanced treatments and superior outcomes for our patients.”

The rankings rates hospitals in nine procedures and conditions such as heart bypass, hip and knee replacements, and heart failure. Four of those procedures have been added this year to include aortic valve surgery, and colon and lung cancer surgeries.

U.S. News and World Report has released a yearly ranking of the nation's top hospitals since 1990.