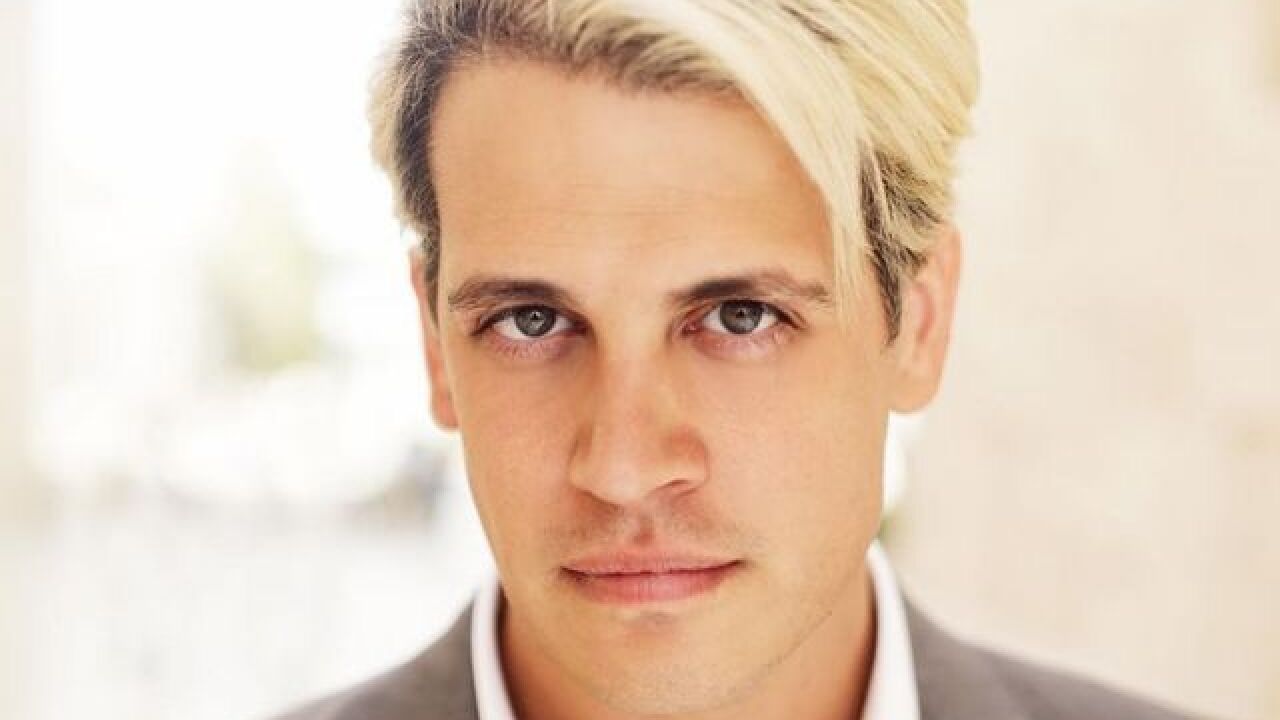 BOULDER, Colo. – Students at the University of Colorado-Boulder have launched an online petition to have the university’s chancellor to block a planned speaking engagement in January by “alt-right” British personality Milo Yiannopoulos.

The writer, who is the technology editor at Breitbart News and was banned from Twitter earlier this year for a instigating and participating in a prolonged attack against actress Leslie Jones, is in the midst of a speaking tour at universities across the country.

He is scheduled to speak at CU-Boulder on Jan. 25 at at the University of Colorado-Colorado Springs the next day.

CU-Boulder’s student chapters of the College Republicans and Turning Point USA invited him for the engagement, which was approved by Chancellor Phillip DiStefano.

“Personally, I feel strongly that discrimination and harassment have no place on our campus,” DiStefano said, in part, in a news release announcing Yiannopoulos’ visit. “With that said, we must support the free exchange of ideas.”

The president of the CU College Republicans said Yiannopoulos was invited “so that students could hear about social justice issues in a unique format.”

But other students aren’t happy with the visit by the figure who has himself said he has ties to the “alt-right” – a relatively new label for conservatives who also mix in facets of racism and white nationalism into their beliefs.

The petition, launched at Change.org , says Yiannopoulos “complains about ‘liberals’ and ‘feminazis’ suppressing his free speech while raking in thousands of dollars on his university speaking tour.”

“Yiannopolous is not a journalist according to any respectable definition of that word; he is a racist, sexist, reactionary opportunist who makes a comfortable living off sensationalism,” the petition says. “To deny him the privilege of speaking at our esteemed university is not to infringe on his (or anyone’s) freedom of speech.”

Yiannopoulos has already seen two universities cancel his visits, and another was postponed.