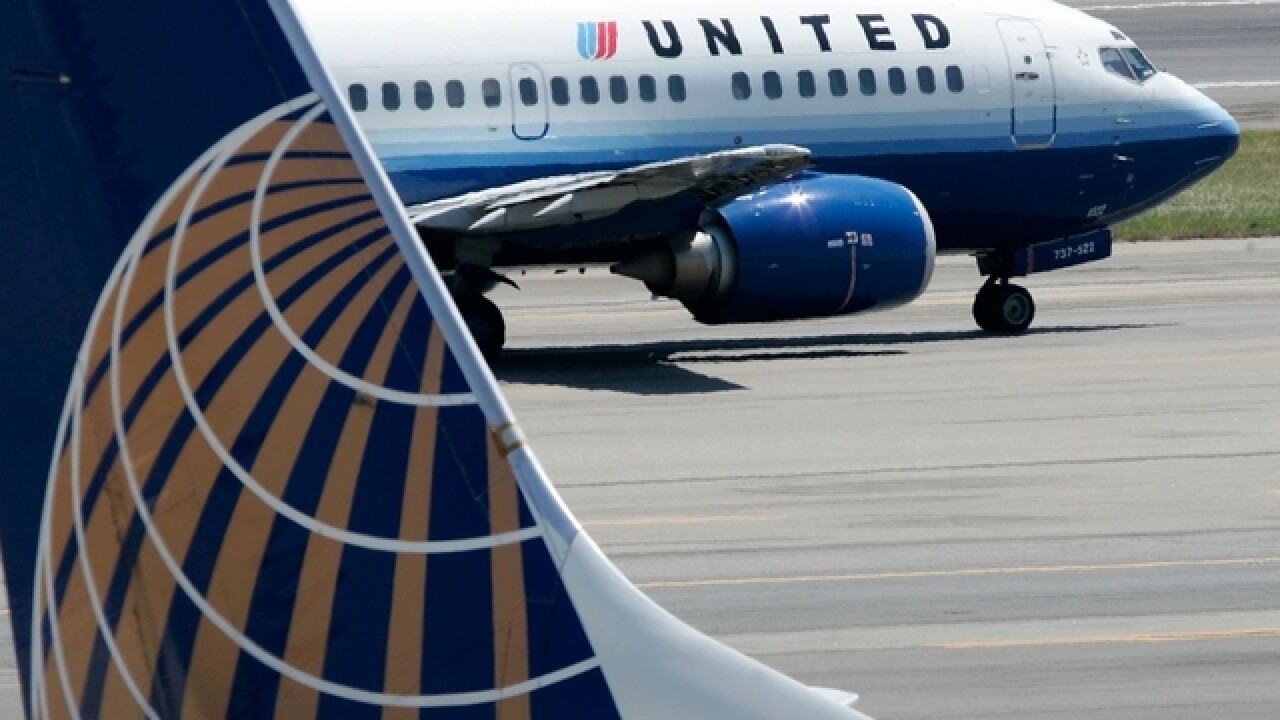 DENVER (AP) — Passengers and crew on a United Airlines flight were bused to a concourse at Denver International Airport because of a blown tire.

Airport spokeswoman Emily Williams says Flight 448 from Boston landed safely before the flat tire was discovered Monday evening. She did not know which tire on the Boeing 737 blew or if it happened before or after the plane landed.

The plane stopped on the taxiway, and the 165 people on board were loaded onto buses.

No injuries were reported, and a call to United was not immediately returned Monday evening.