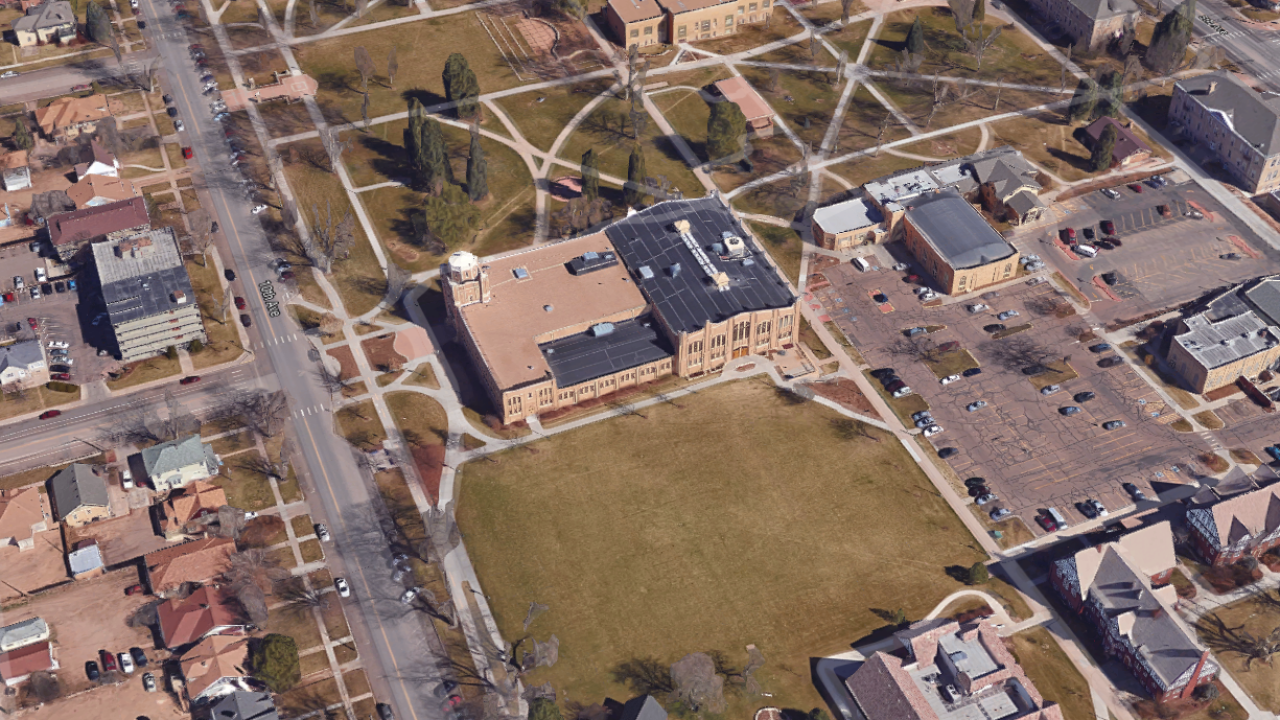 GREELEY, Colo. — Police with the University of Northern Colorado are investigating a report of a bias-related assault on campus.

According to a letter from UNC President Andy Feinstein, the assault allegedly happened around 2 a.m. Saturday near Gunter Hall. The building is home to the school’s College of Natural and Health Sciences.

The individual who was allegedly assaulted alerted authorities on Sunday at 1 p.m.

Feinstein said because there is an open investigation into this case, he couldn’t release much information publicly, but said “it appears that the victim was targeted because of their sexual orientation.”

He said the person was not hospitalized.

A campus email that went out requesting more information on possible persons involved stated the University of Northern Colorado Police Department was asking for the owner of a white pickup truck that was parked on the west side of the building to speak with them.

Additionally, police were asking anyone in the area between late Friday night and early Saturday morning to contact them if they remember either a group men possibly wearing athletic shoes and shorts, including a white male with blond hair wearing basketball shoes and shorts, or if they remember hearing or seeing an argument, fight or other suspicious behavior around the time.

According to UNC’s crime blog, the suspect or suspects also robbed the individual.