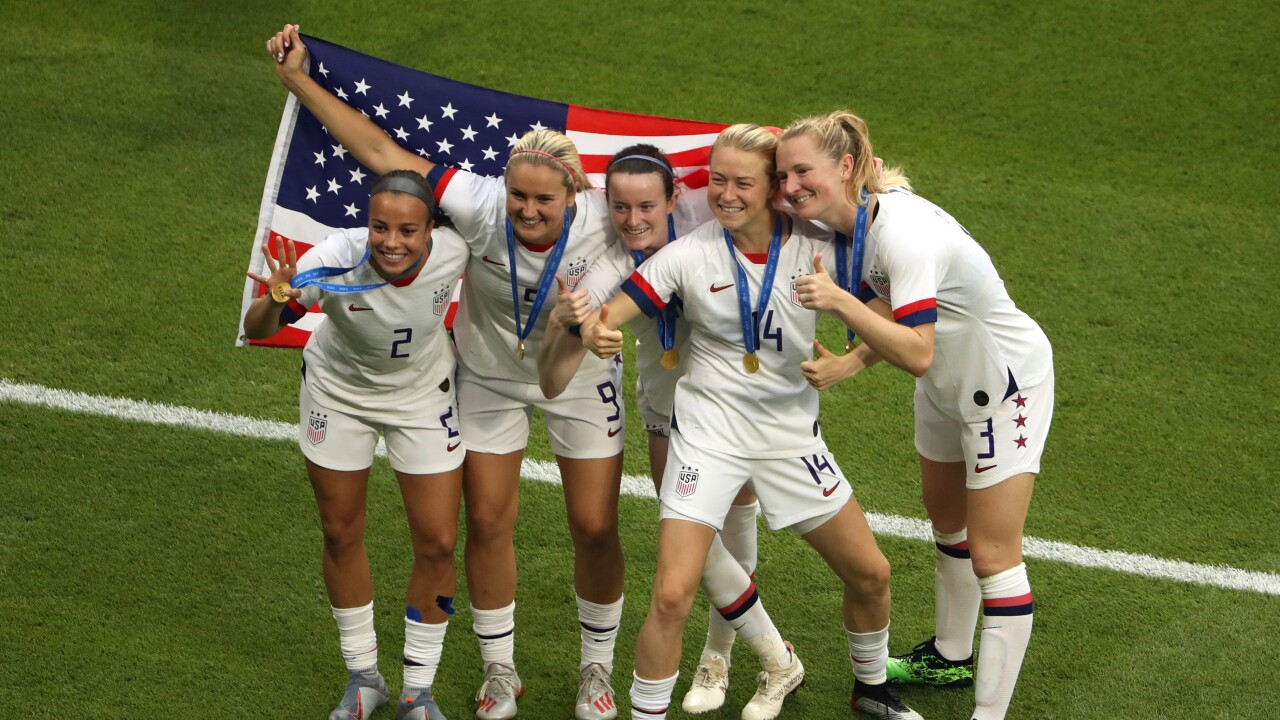 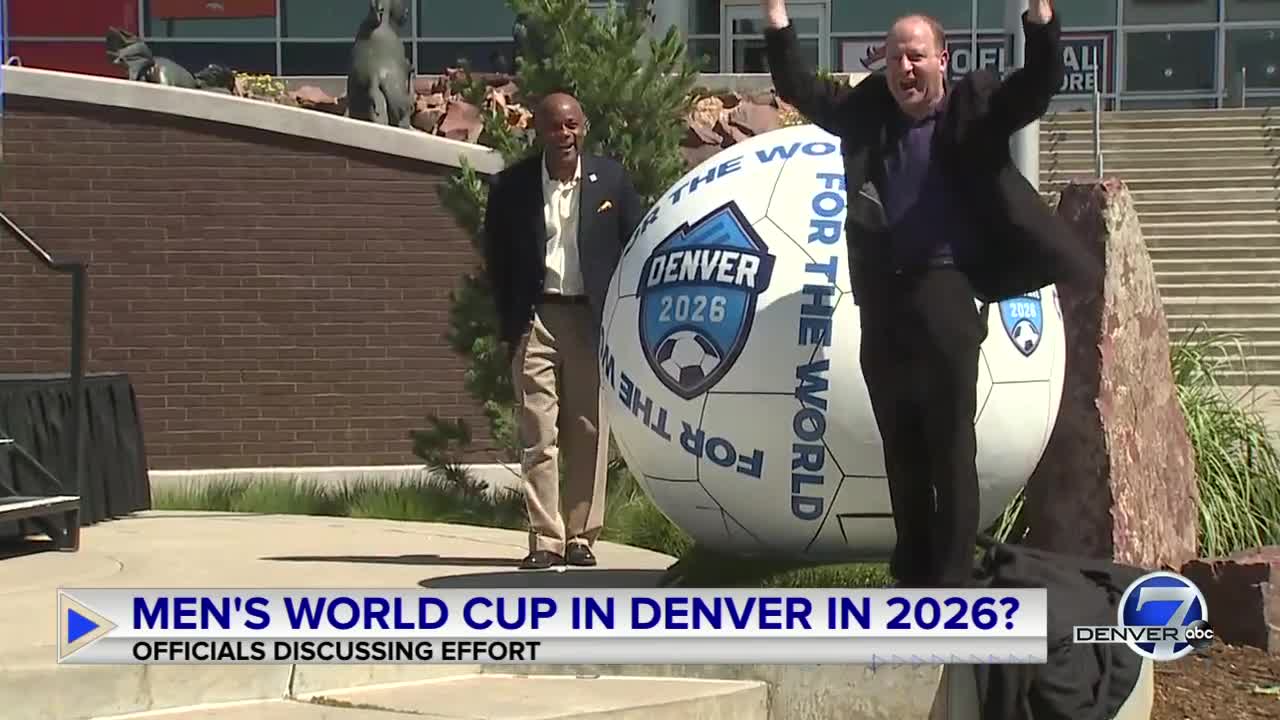 DENVER – Colorado’s governor and lieutenant governor have invited the U.S. Women’s National Team to the Colorado State Capitol to celebrate their World Cup victory and continue their push for equal pay.

“We know you don’t always accept invitations by government officials, but let us just say that in Colorado we share your values of pay equity,” the letter to the team from Gov. Jared Polis and Lt. Gov. Dianne Primavera says. “We hope you will consider celebrating with the great people of Colorado and help us elevate these important issues across our country. We assure you that Colorado has your back and we could not be more proud that two of your team members are from our great state.”

Colorado’s own Lindsey Horan and Mallory Pugh are among the 23-member world champion team, who defeated the Netherlands in the Women’s World Cup Final on Sunday.

The team was honored in a ceremony in New York City on Wednesday, and captain Megan Rapinoe has said the team will go to Washington, D.C. to meet with leaders in Congress – though she famously said she didn’t believe the team would visit the White House if invited.

But the pay disparity between women soccer players and men, which the women’s national team has been extremely outspoken about in recent years, has again come to the forefront of the conversation. The team has sued the U.S. Soccer Federation for pay and gender discrimination.

“Your dedication not only to the sport of soccer, but also equality in our country, is commendable and alongside your impressive track record as a team, truly represents the United States in so many ways,” Polis and Primavera wrote to the team.

On Wednesday, Sen. Michael Bennet, D-Colo., and Senate colleagues introduced a resolution congratulating the team and highlighting the team’s push for equal pay.

“The U.S. Women’s National Team and their record-breaking fourth World Cup title are an inspiration to Americans everywhere. We’re very proud of this team, and in particular Colorado’s own Lindsey Horan and Mallory Pugh,” Bennet said in a statement. “Not only are they champions on the field, the team has been a leading voice in the movement for pay equity. We will continue to support these incredible athletes in their fight for equal pay.”

Colorado’s political and soccer leaders also on Thursday held a news conference at Broncos Stadium at Mile High to highlight a push to make Denver one of the host cities for the 2026 FIFA Men’s World Cup.

Polis and Primavera said they look forward to hearing from the U.S. Women’s National Team and hope to see them in the Mile High City.