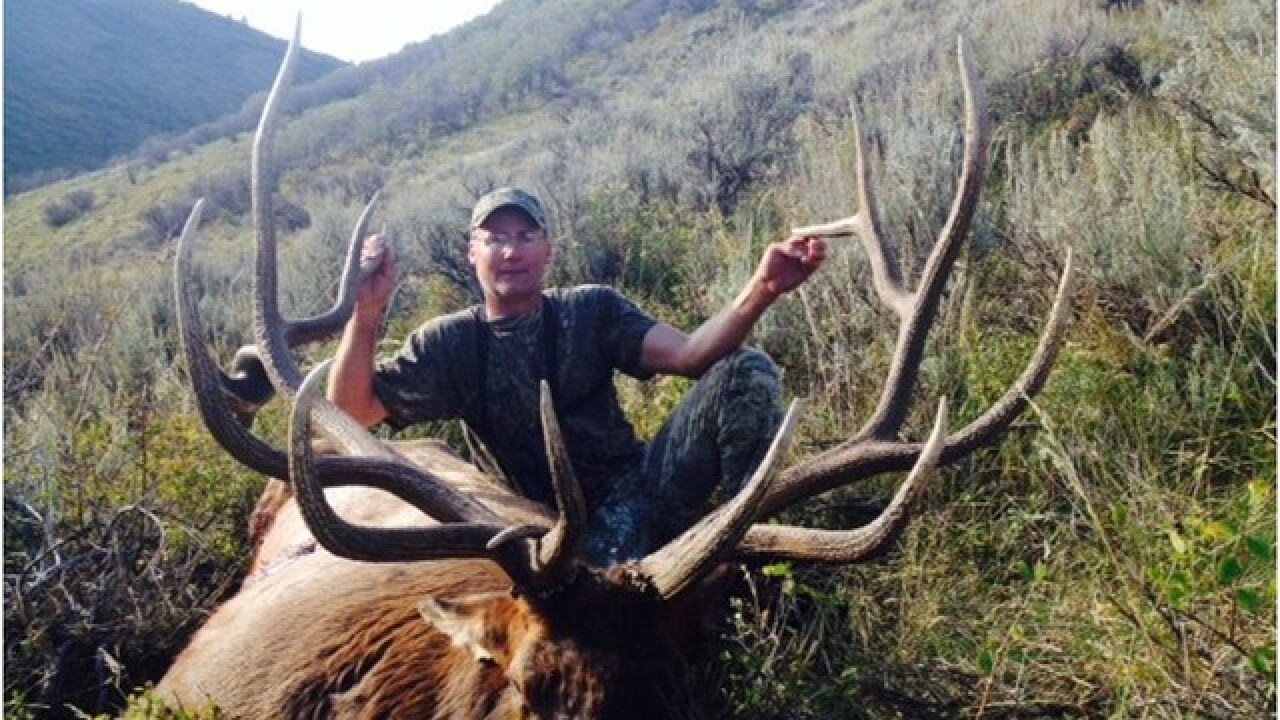 CPW learned of the violations after Bingham posted a photo of himself with the elk online in October 2014.

He was fined $200 and ordered to donate $5,000 to the Rocky Mountain Elk Foundation.

They could also be barred from hunting and fishing in Colorado for up to five years.

Two other men, 48-year-old Barrett Rowles and 45-year-old Josh Fitzsimmons, both from the Western Slope, were also charged.