How to save a life: Strangers jump into action after 22-year-old CU student collapses 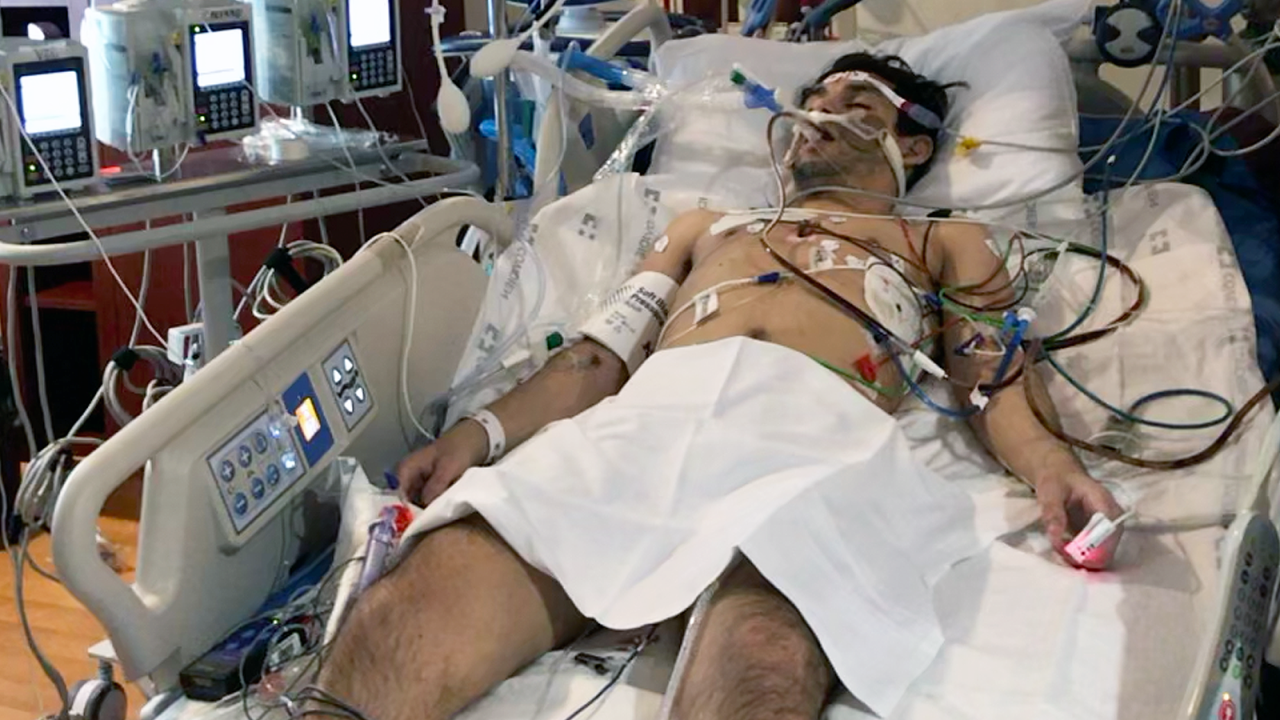 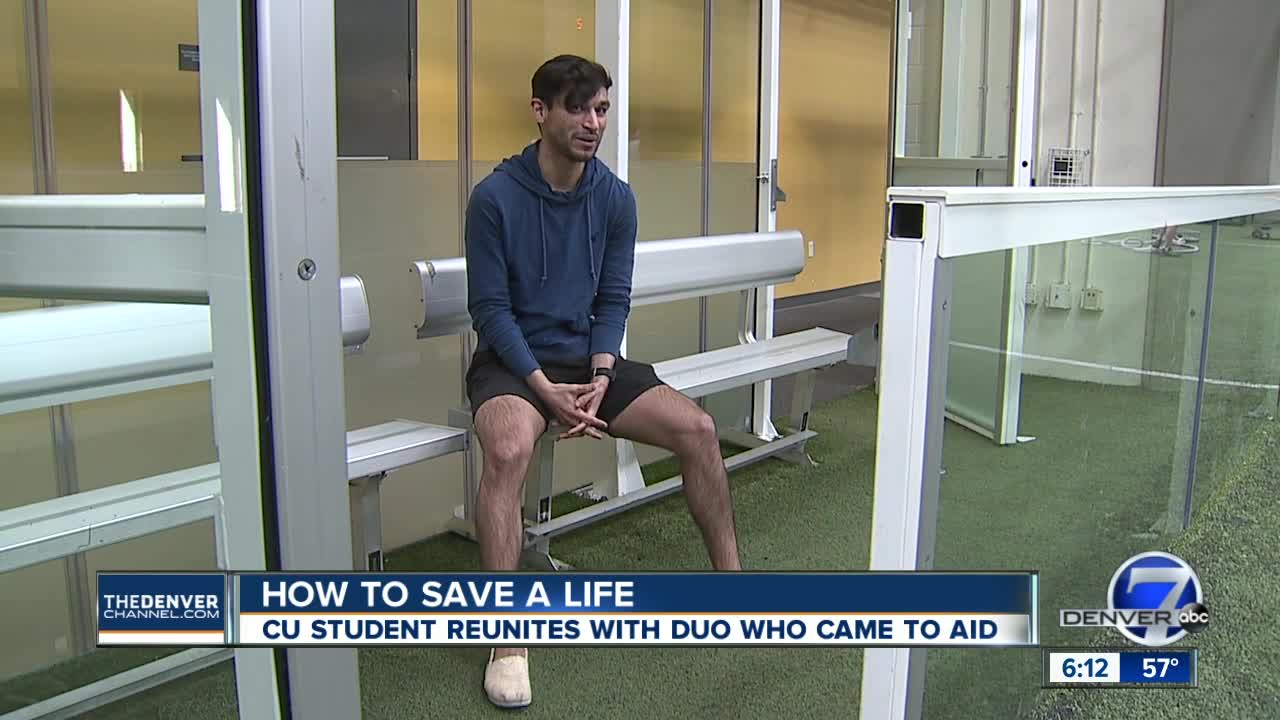 BOULDER, Colo. -- In the game of soccer, seconds can mean the difference between winning and losing, but on the turf field at the University of Colorado Boulder's recreation center, those seconds became a matter of life and death.

"We didn't have enough players, and he asked if he could join," explained fellow student Nicholas Kolesky. "When I looked, he had been foaming at the mouth and was seizing a little, which isn't normal."

"I checked to see if he had a pulse and if he was breathing and he wasn't," said Yanker. "My brain was just like 'let's go!' And I did everything I was supposed to do."

"He did go blue and stiff and just completely had stopped moving, breathing, anything at all," said Kolesky.

Gonzales, 22, collapsed and went into sudden cardiac arrest in early February during an intramural soccer game at the rec center.

"It's wild to have something like that happen and not have any recollection of it," said Gonzales. "I'm 22 and went into cardiac arrest. By all definitions I died."

Gonzales doesn't remember anything about what happened that day and woke up at Boulder Community Hospital.

An AED and the quick action of those two strangers is ultimately what saved his life.

"I don't know how to put words to how incredibly grateful I am that they were there at that time and place that they were able to do what they did," said Gonzales.

"I don't feel like he owes me anything and I'm just so glad that I got into this career so I could be there that day to save his life," said Yanker.