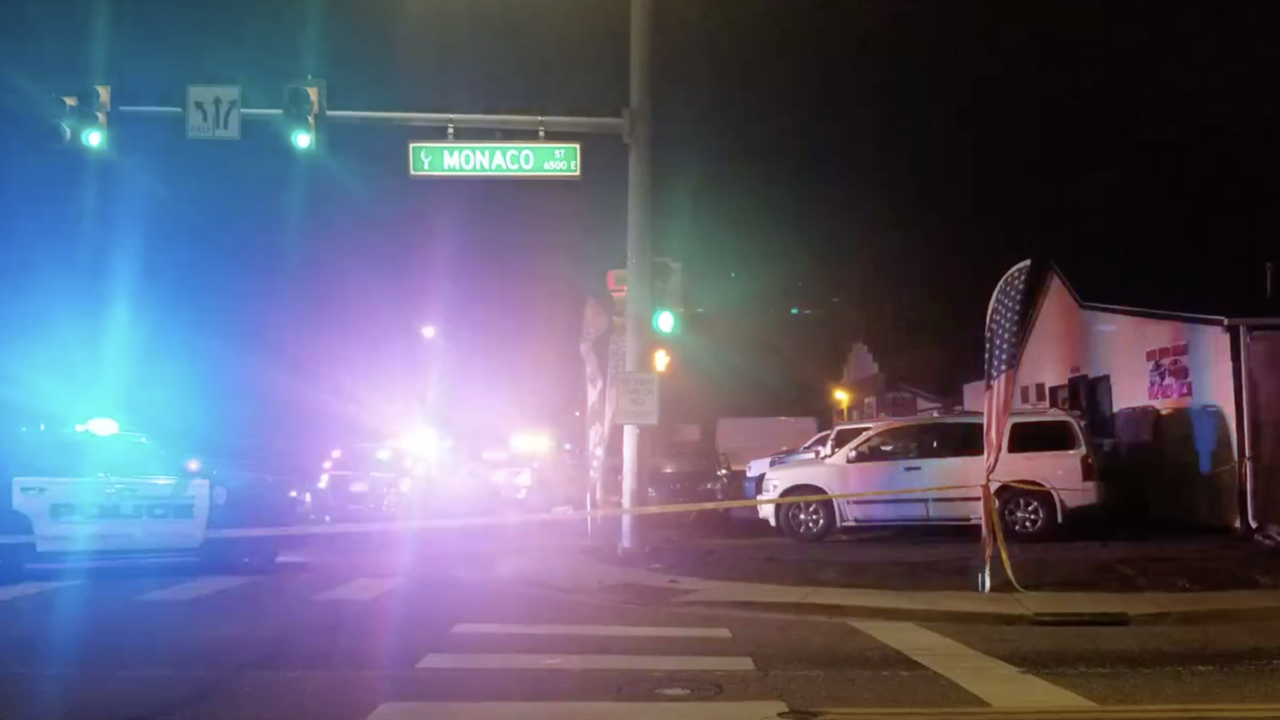 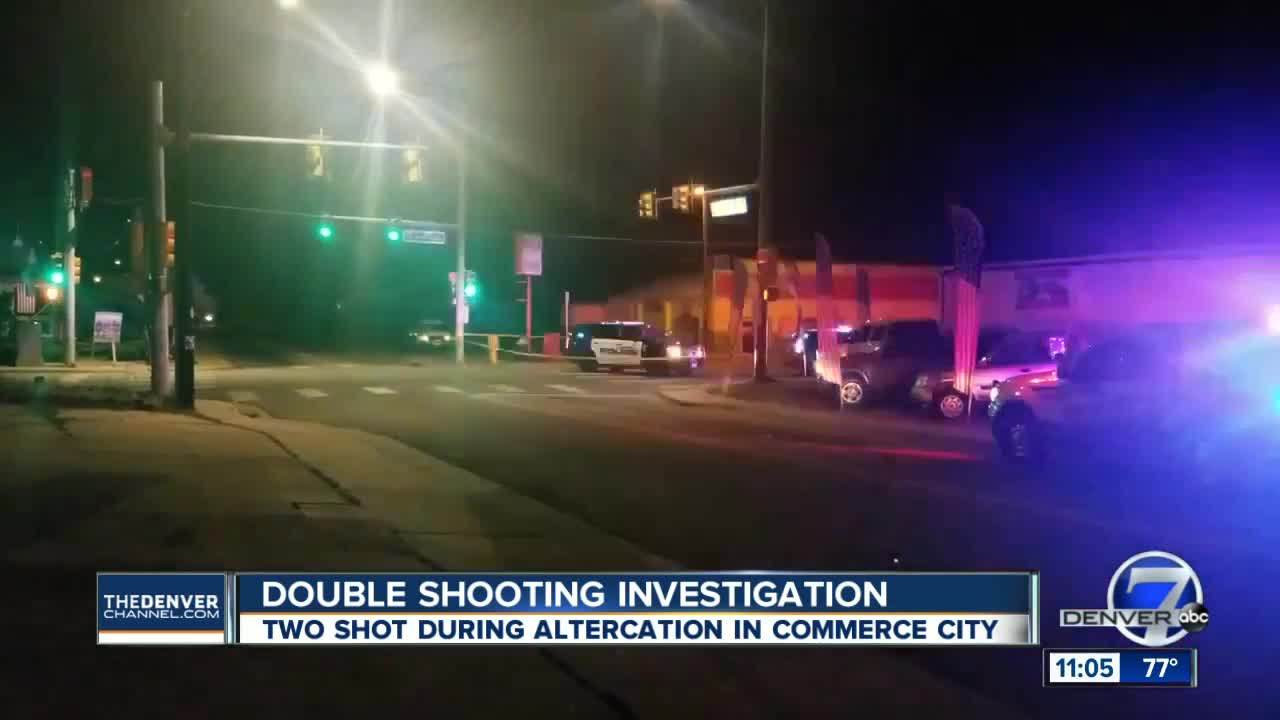 COMMERCE CITY, Colo. — Two people were taken to the hospital with serious injuries after police believe somebody shot them and fled the scene.

Around 10:10 p.m. Thursday, police with the Commerce City Police Department responded to E. 64th Avenue and Monaco Street after receiving a report that two people had been shot.

When officers arrived at the intersection, they found a male and female, both with suspected gunshot wounds, inside a vehicle. They were transported to the hospital for their serious injuries, police said.

Based on a preliminary investigation, the two people were in the vehicle at Kearney Street and E. 62nd Avenue when they became involved in some sort of altercation with another person and were both shot. They drove northeast several blocks before stopping to call for help.

Police said they do not have a description of the suspect.

If you have any information on this shooting, call the Commerce City Police Department at 303-288-1535.