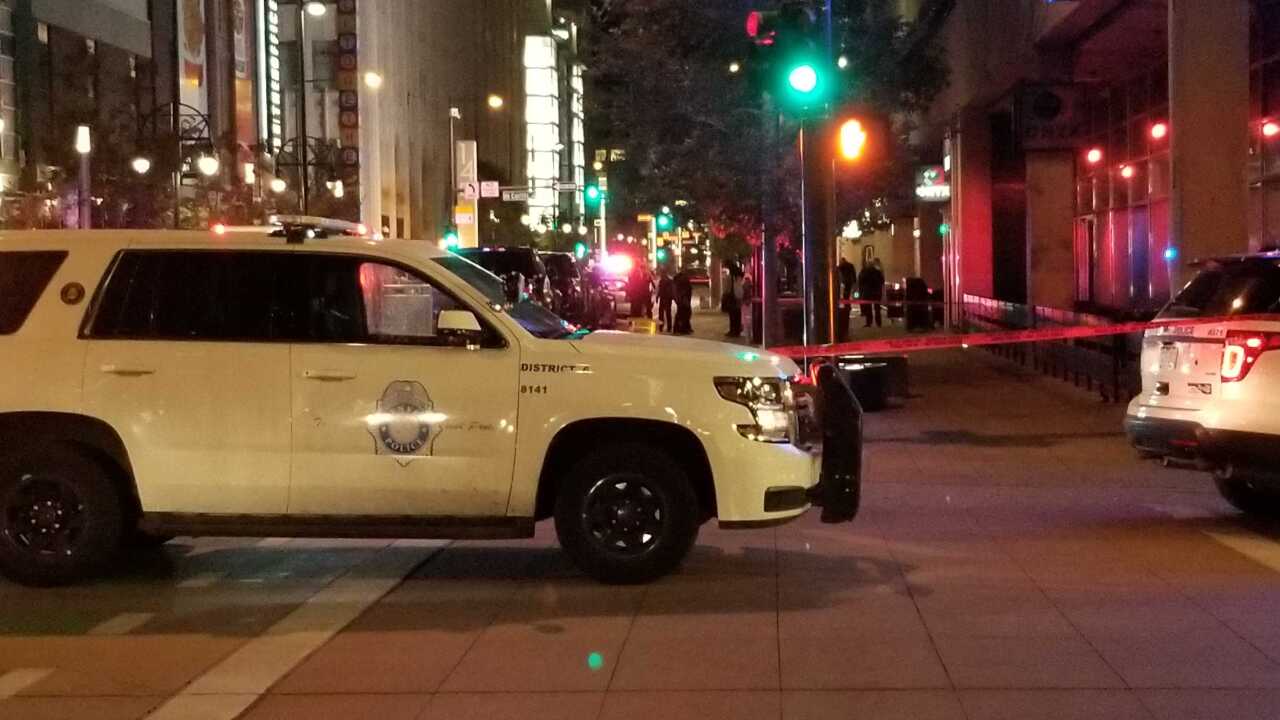 Police said the shooting occurred outside Club Onyx on the 1000 block of 14th Street around 2 a.m. Two people were transported to a hospital with injuries that were not life-threatening.

Jay Casillas, Denver Police Department, said the incident started with a fight inside the club. Security became involved and removed the people involved. Some time later, two suspects returned and fired on the building. The gunfire struck two employees inside the club, Casillas said. One was shot in the arm and the other was shot in the foot.

Anybody with information on the suspects is asked to contact the Denver Police Department.

Brian Kitts, director of marketing and business for Denver's arts and venues, said the owners of Club Onyx and the city reached an agreement for the club to vacate the location by Dec. 31, 2019. The amendment to the lease was approved by Denver City Council in September.

There had been a series of violent incidents over the past several months.

The investigation is ongoing, police said. No suspect information was provided.