Two in custody Tuesday morning after police chase in Westminster 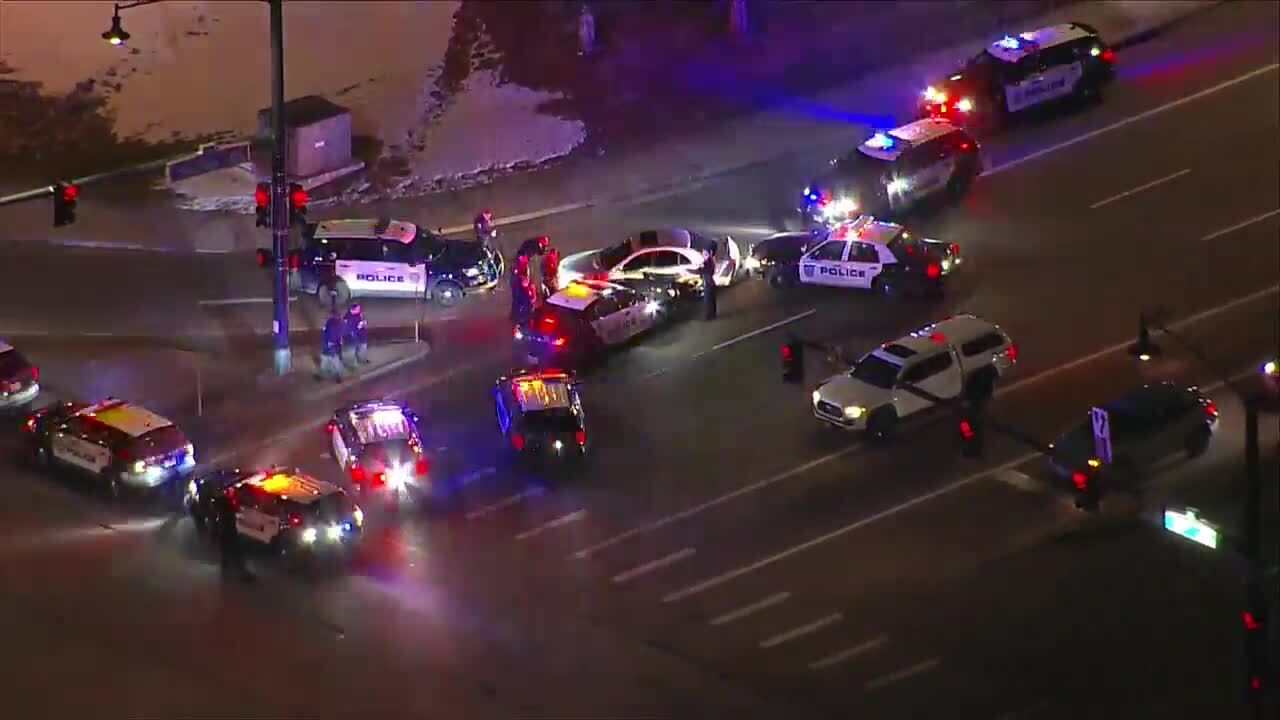 WESTMINSTER, Colo. — Two people are in custody after they fled from Westminster police in an allegedly stolen car early Tuesday.

Sgt. Trevor Materasso with the Westminster Police Department said police had located a stolen vehicle at the Super 8 motel at W. 120th Avenue and N. Melody Drive in Westminster. A male and female then walked up to the car and got in. When they discovered that police were nearby, they fled in the vehicle, Materasso said. As they were leaving the motel, the male driver hit two patrol cars, he said. No officers were injured.

It's not clear what charges the suspects will face.

At least a dozen police vehicles responded to the scene.

We're working to learn more. Stay with Denver7 for updates.