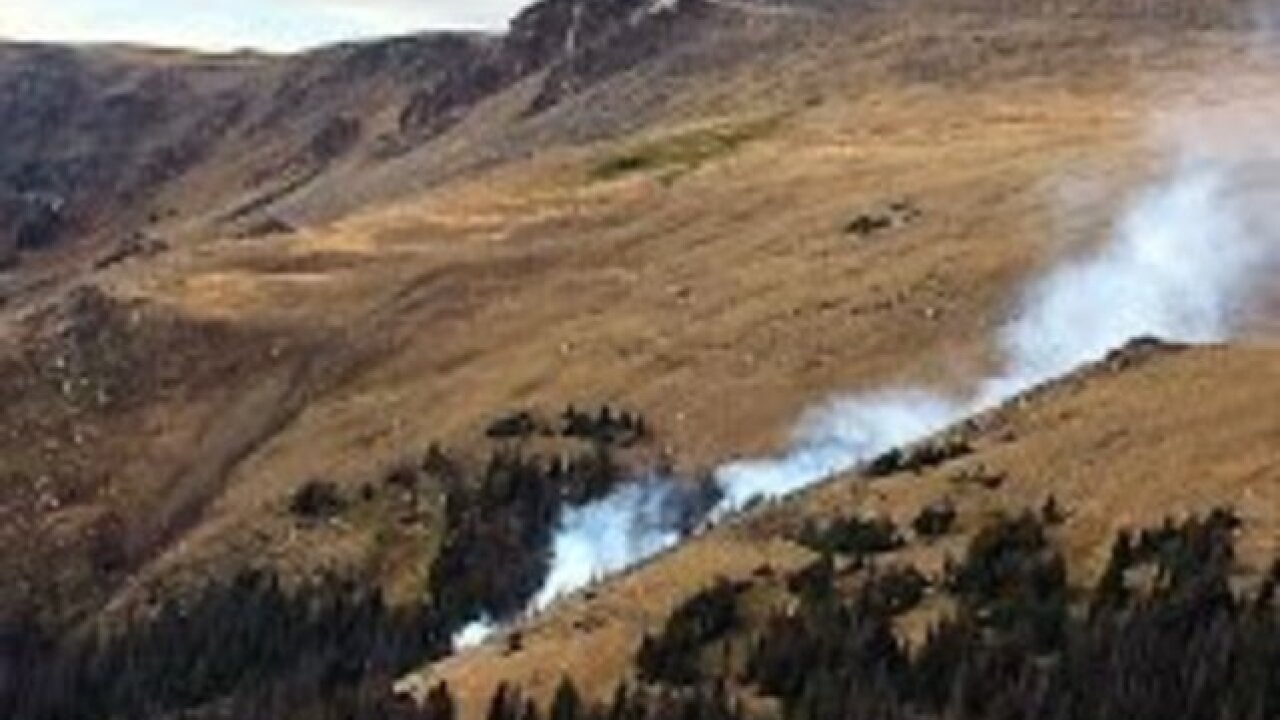 Rocky Mountain National Park staff reported two small fires burning inside the park in remote locations. The cause is unknown, though authorities said a thunderstorm with lightning moved through the area Thursday afternoon.

One was burning near Mirror Lake in the northern section of the park and the other was in the Forest Canyon area below Trail Ridge Road and between the Rock Cut and Forest Canyon overlook, according to a RMNP press release.

Trail Ridge Road remained open, though authorities said they would close it if the fire conditions changed.

Firefighters will hike into the Forest Canyon Fire Friday morning for an initial attack, while a small crew and helicopter from Mesa Verde National Park head to the Mirror Fire to start to suppress it.

The following trails are closed in the area: