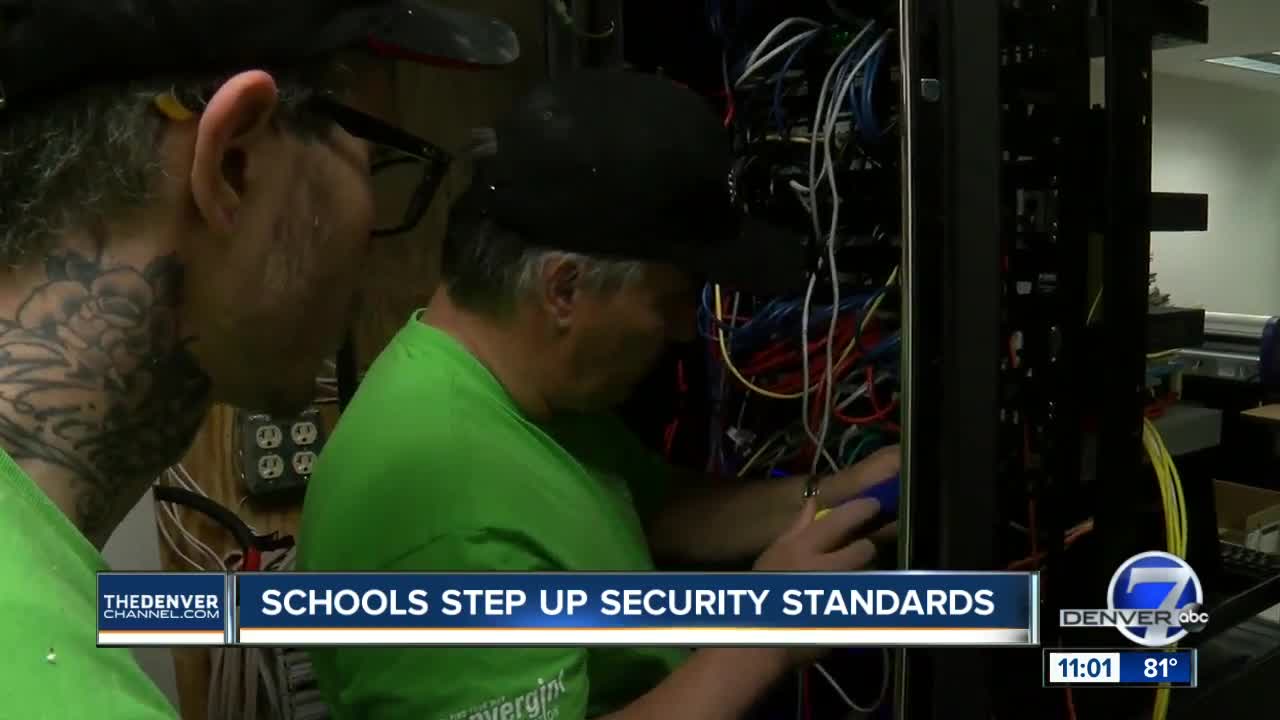 Two Elbert County schools are getting free safety upgrades thanks to a security company. 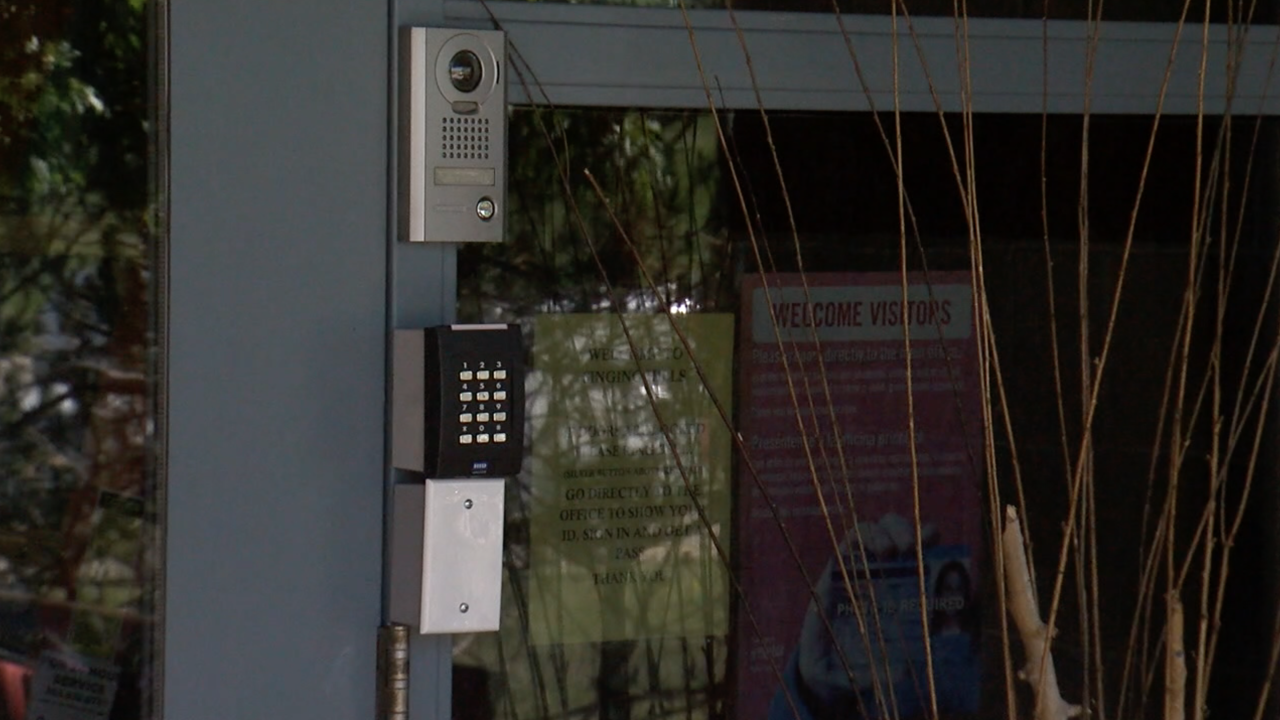 ELIZABETH, Colo. — Two Elbert County schools are getting free safety upgrades thanks to a security company. Singing Hills and Running Creek elementary schools in the Elizabeth School District were chosen this year for the free upgrades.

“We look for schools that are under-served, under-privileged and under-funded, which is a common thing in the K-12 market,” said Business Development Manager Stephen Fischer.

Technicians from Convergint Technologies showed up at the schools early Friday morning wearing bright green shirts to install new security cameras and a keypad at the entrance with audio and video to control who has access to the school.

“We are adding some surveillance to the perimeter as well as helping them with their visitor management access and control and creating a new process to help create a more secure delivery of students in and out of school,” Fischer said.

The free upgrades are part of the company’s 18th annual social responsibility day. More than 3,000 employees around the world are working with 90 organizations to volunteer their time and expertise to help secure facilities.

The company is also working with Praying Hands Ranch, Wilderness Wheels and several other Colorado groups. Convergint is donating more than $1 million in employee time and $100,000 in security equipment this year.

The school upgrades are also part of the company’s STEP Up program, which stands for Secure, Train, Educate and Protect.

“Elizabeth has a strong commitment to the safety of the students in the staff lot across the school district, so they already have a number of things in place. Our role really is to just enhance that and to fill in some gaps and add some coverage and processes where they haven’t had the ability to do so,” Fischer said.

The changes will not cost the district anything but will change some of the processes for letting visitors in. Other than that and a few extra cameras, parents and students likely won’t notice a difference.

“As a whole, I would like to think that they have become safer, but I think there’s probably a long way to go and it really involves the entire community to be engaged,” Fischer said. “There continues to be a lack of funding and a lack of resources, but there are some avenues that you can use, whether it be cooperative purchasing vehicles, grants, funding of that nature, foundations that started to get involved with different school districts, but it really boils down to having the right partners in place to be able to have the right solutions.”

All of the work at the two elementary schools was completed within a few hours and will be up and running in time for school to start in the fall.