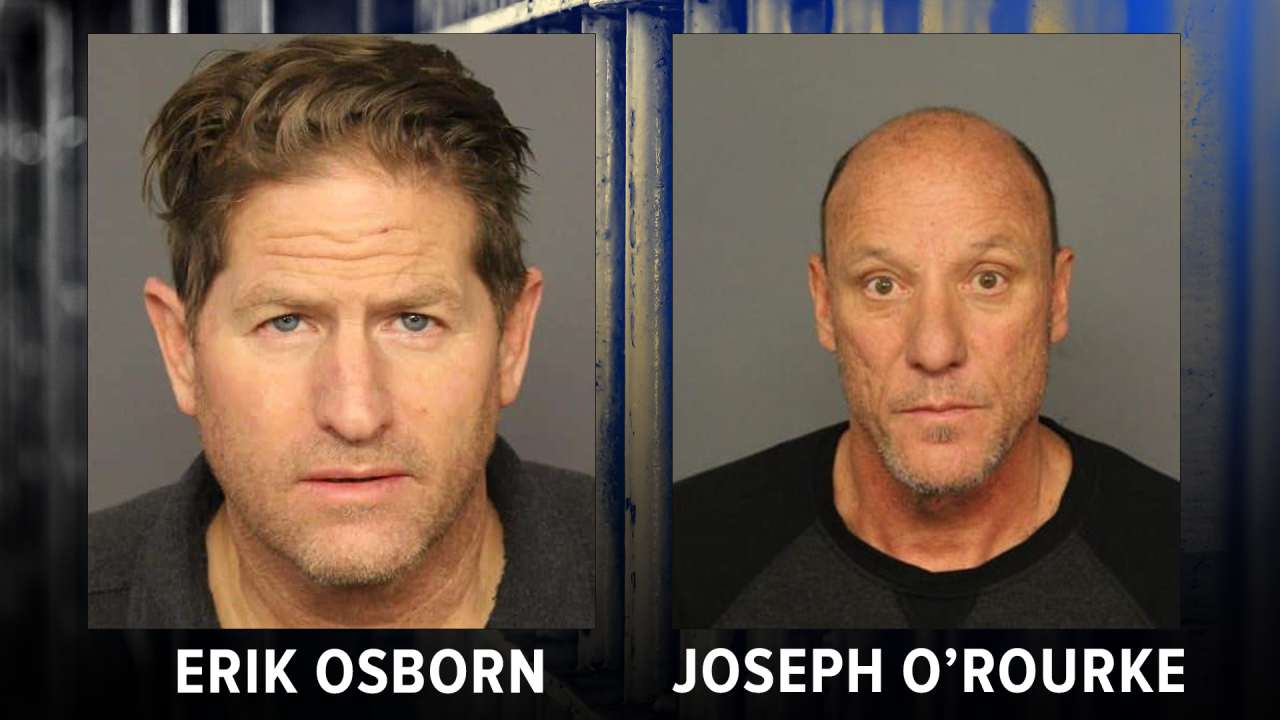 Copyright 2019 Scripps Media, Inc. All rights reserved. This material may not be published, broadcast, rewritten, or redistributed.
Denver7
Erik Osborn, 52, and Joseph O’Rourke, 60, were indicted on 21 felony counts, including theft and conspiracy to commit theft, and Osborn was indicted on a count of violating the Colorado Organized Crime Control Act.

DENVER – Two Colorado contractors, including one featured in a Contact7 story in 2018 for failing to complete a project who was accused of stealing money, have been indicted by a grand jury in Denver on multiple felony counts, and one of them has been accused of violating the Colorado Organized Crime Control Act.

Erik Osborn, 52, was indicted on 21 felony counts, including theft and conspiracy to commit theft, and Osborn was indicted on a count of violating the Colorado Organized Crime Control Act. Joseph O’Rourke, 60, was also charged in the indictment.

According to the indictment , Osborn was the owner and operator of Oxbo Services LLC and Ozzco Construction LLC – companies for which he portrayed himself as a contractor for construction. The period in question in which he and O’Rourke are alleged to have committed the crimes is between Nov. 5, 2015 and Nov. 13, 2019.

The indictment alleges that Osborn would receive money from home and business owners that he was supposed to use to pay for materials or subcontractors for the projects, but instead of doing so, he and O’Rourke would use the money for their own personal benefit.

The two allegedly used the money to pay off debts or other personal or civil judgments. When some subcontractors went unpaid, they would demand money from the home or business owners and would sometimes file liens in order to recoup the payments – forcing the home and business owners to pay extra money for projects that sometimes were not completed.

A Littleton family was among the victims. Baron Phillips got ahold of Contact7 last year when Oxbo Services failed to complete a home construction job and had to pay subcontractors extra money. In total, he had paid out $70,000 for the project. Multiple other people said they had not been paid by Osborn as well.

Osborn was on probation for previous economic crimes and was not supposed to be able to open bank accounts, control assets and funds of any person, group or business.

Osborn is set to be arraigned on Dec. 19 and O’Rourke is set for arraignment on Jan. 30.