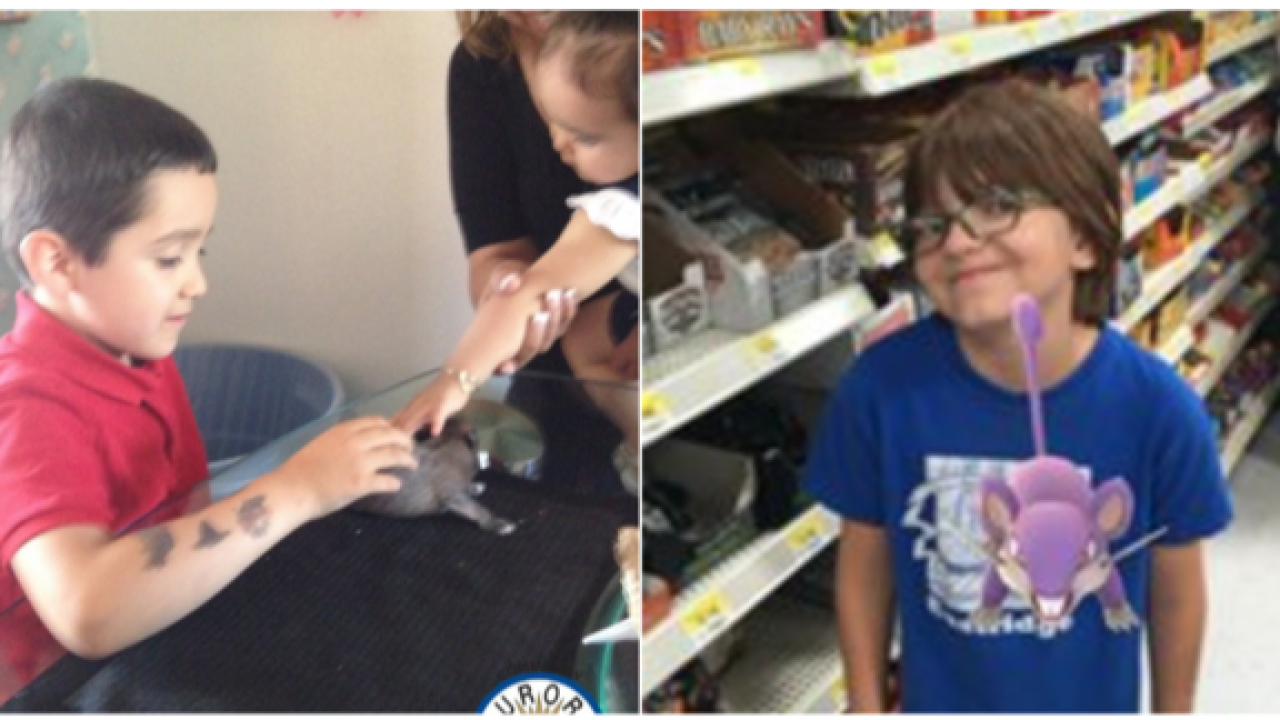 AURORA, Colo. -- Authorities were on the hunt for two children who were reported as missing from Aurora on Tuesday.

Police say Kharma Reynolds and Julian Alvarez, 10- and 6-years-old respectively, were missing for several hours from the 1700 Block of S. Blackhawk Way.

Police say they had been concerned due to the age of the children, but suspect no foul play.

Officers thanked the public for the help, noting the children were located on E. Mississippi Avenue.