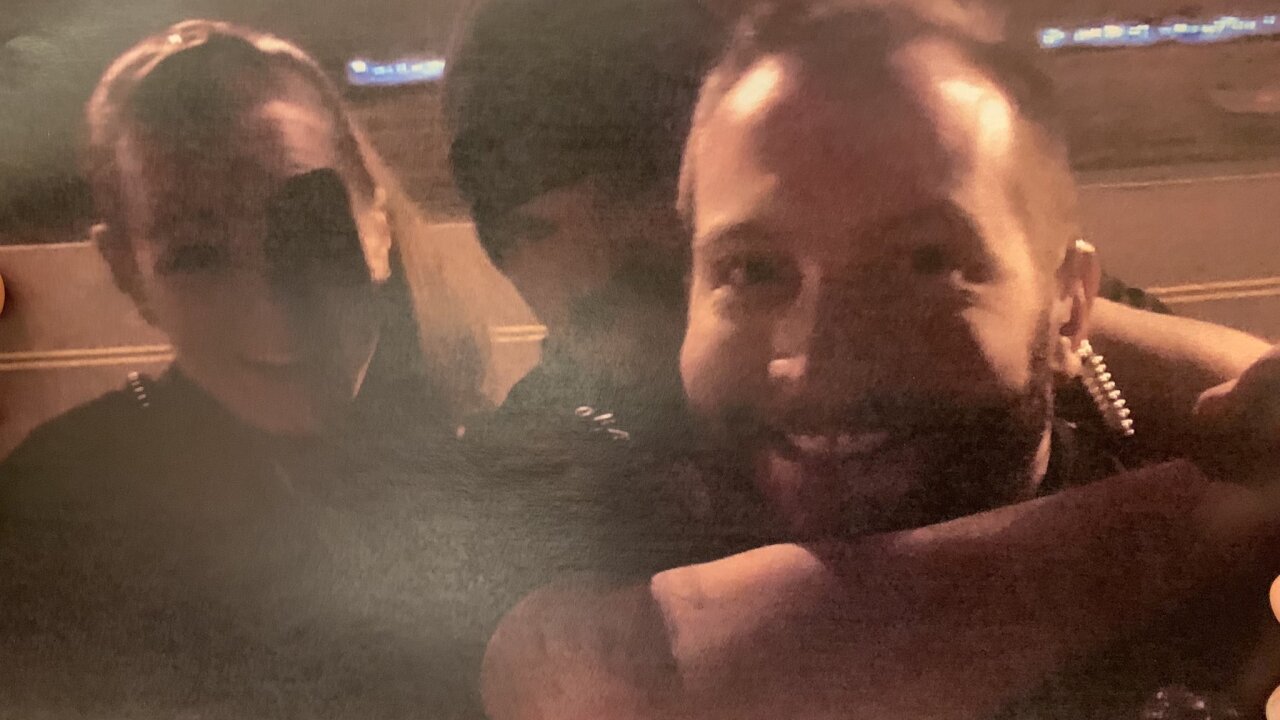 AURORA, Colo. – Three of the Aurora Police Department officers who were fired last week over their involvement in taking a picture in front of the memorial for Elijah McClain while mocking the chokehold officers used on him before his death, then sending it in a group text, have appealed their dismissals.

Officers Erica Marrero and Kyle Dittrich both submitted their appeals on Wednesday, Aurora spokesperson Michael Bryant said. The Aurora Civil Service Commission will next schedule hearing dates within 15 to 30 days, though those hearings could be pushed back if extensions are filed.

Marrero and Dittrich were two of the three officers pictured in the photos taken last October. A third officer in the photos, Jaron Jones, resigned last week before he could be fired.

And on Thursday evening, Bryant confirmed that a fourth officer involved in a group text in which the photos were sent, Jason Rosenblatt, who was also fired because he responded "ha ha" to the photos, had filed an appeal over his termination.

The fired officers had 10 days to file an appeal from last Friday.

“It is my prerogative," Aurora’s Interim Police Chief Vanessa Wilson said in announcing last week the terminations. "And the public outcry and demand for justice for Elijah — they don't deserve to wear a badge anymore. I accelerated [the discipline process], and I was able to do that legally and I felt it was the right thing for this community."

The photos were taken Oct. 20, 2019, nearly two months after McClain's violent encounter with police. Dittrich, Marrero and Jones were on duty and had completed a service call in the 1700 block of North Billings Street, near where McClain was detained in August.

The three officers posed for a selfie, with Dittrich taking the photo and Jones putting his arm around Dittrich's neck, according to department investigative documents released Friday.

Dittrich then texted the photo to two officers, Rosenblatt and Nathan Woodyard, who was also involved in the original McClain incident.

Woodyard did not respond and deleted the photo, Wilson said. Woodyard was not disciplined in the incident.

Rosenblatt responded, "ha ha," according to the investigation.

McClain had a heart attack and died six days later.

The officers involved in McClain's death were not arrested or charged, despite continued calls for justice from McClain's family and supporters.

The Aurora City Council is working on putting together a panel of candidates for an independent investigation of the city’s own.