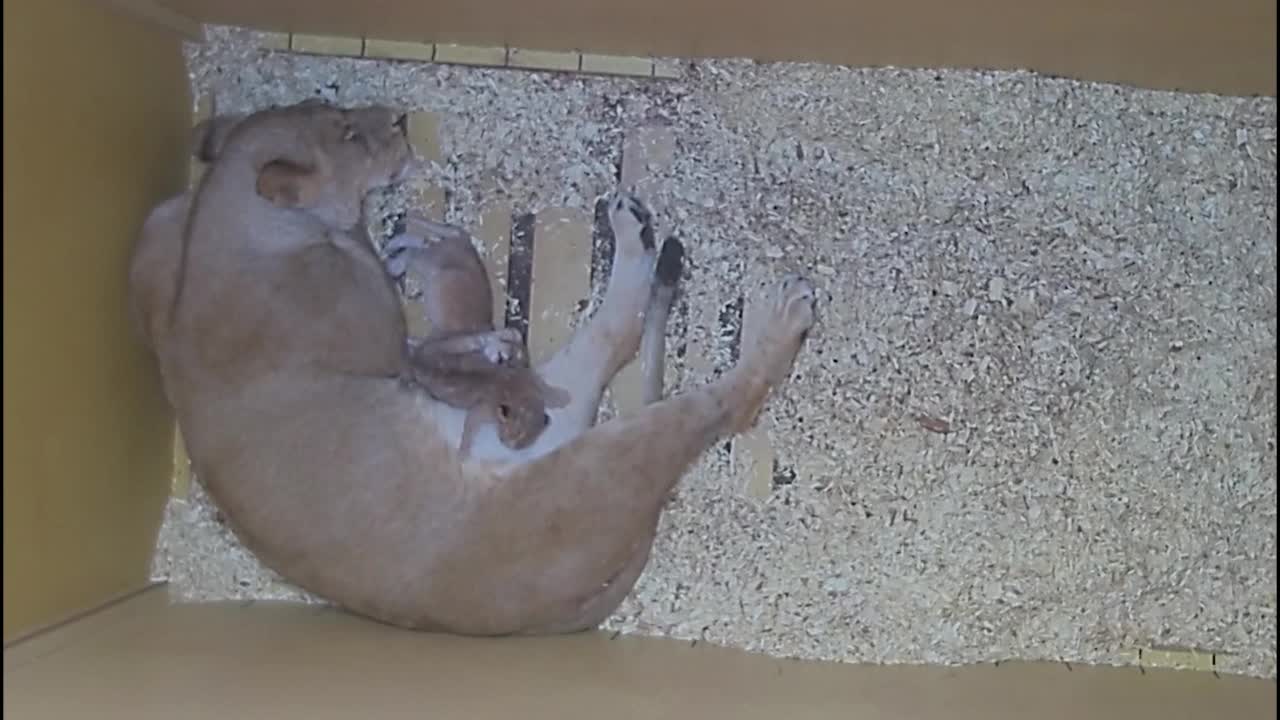 The Denver Zoo’s African lion pride grew with the birth of two cubs on April 23. 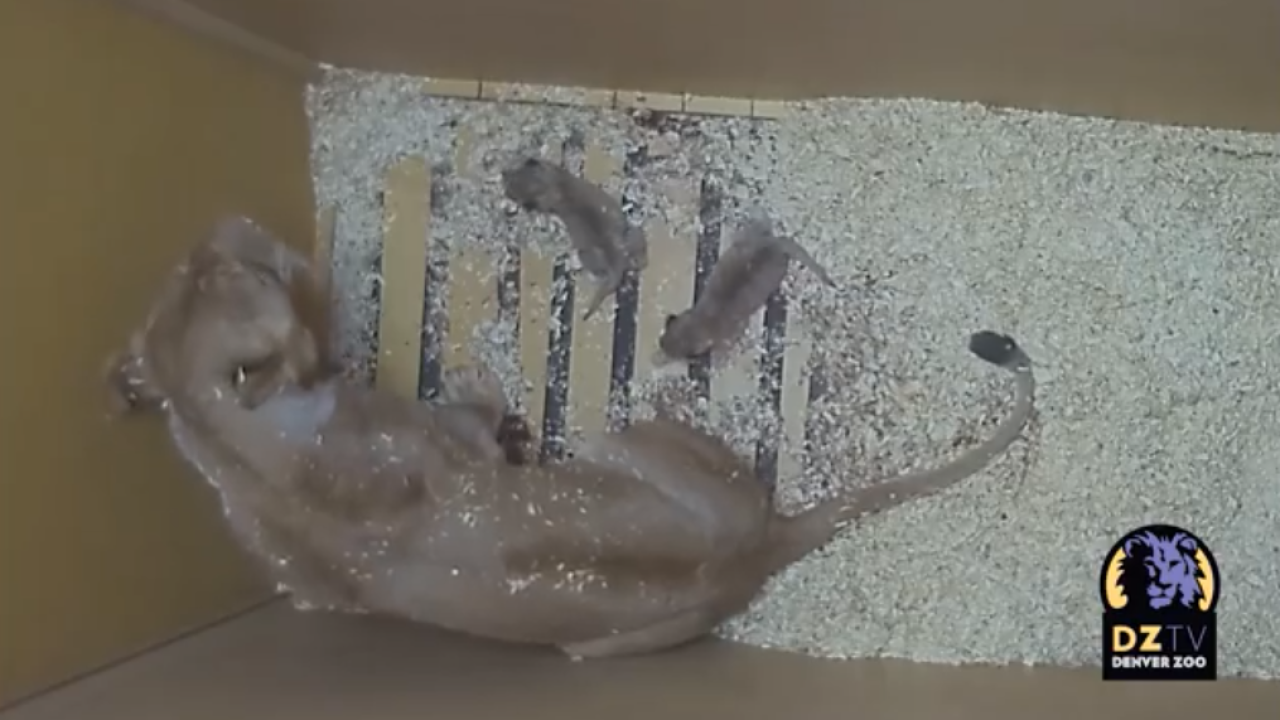 DENVER — The Denver Zoo’s African lion pride grew with the birth of two cubs on Thursday.

On Tuesday morning, the zoo announced that the cubs are healthy and bonding out of public view in the Benson Predator Ridge. Zoo staff haven’t been able to identify their genders, but said the cubs’ mother is 4-year-old Kamara and the father is 4-year-old Tobias. Tobias was brought to the Denver Zoo in December 2018 in hopes he would father cubs.

Assistant Curator of Predators Matt Lenyo said staff are watching Kamara closely to ensure she’s showing appropriate maternal behaviors toward the cubs. This includes nursing and grooming. The trio will primarily stay in their den box, which was set up to mimic the kind of space a wild lion would seek out to give birth.

He said Kamara learned a lot from watching her mother, 7-year-old Neliah, take care of her own cub, Tatu, who was born in July 2019. Tatu was also fathered by Tobias.

Mother and cubs will stay behind the scenes for about two months to give them time to bond, the zoo said. At that point, they’ll be slowly introduced the cubs to the rest of the pack: unrelated 7-year-old female named Sabi, Neliah and Tatu.